This year, Shoppers Drug Mart is on a roll with the services and products that its offering.

First, the retail and pharmacy chain partnered with President’s Choice to launch the ultimate rewards program, PC Optimum points. Joining the two was a no brainer — a major win for us shoppers!

Then Shoppers Drug Mart opened a new location in a historic building that plays homage to the retailer’s roots. Located in the heart of downtown Toronto at Yonge and Dundas, the location features a massive beautyBOUTIQUE and many services not available at other locations. Shoppers Drug Mart also opened a Rosedale location, which features some high-end finishes like granite steps.

In another move, the retailer announced that they would be offering free menstrual products in an effort to assist low-income women and girls.

They were also granted permission to sell medical marijuana by Health Canada.

And now, Shoppers Drug Mart is ending 2018 with a bang by expanding its beauty offerings.

“Our customers expect us to offer the latest beauty products and services to meet their needs,” Rachel Huckle, Senior Vice President at Shoppers Drug Mart said in a press release. “With our expertise in both the health and beauty business, offering cosmetic treatments feels like a natural step for us. At the Beauty Clinic, customers can go beyond the beauty counter to a truly holistic luxury beauty experience.” 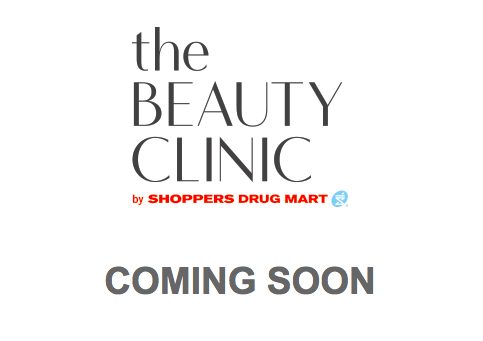 The first Beauty Clinic by Shoppers Drug Mart is open in the GTA.

Located in Oakville in the Shoppes On Dundas (2501 Prince Michael Drive), shoppers can stop by for one-on-one consultations and services. The menu of offerings include a number of cosmetic dermatology services, including dermal fillers, cosmetic injections, peels, microdermabrasion, and a mix of laser services. It will also be the only clinic in Oakville to offer Picosure® Laser Treatments. 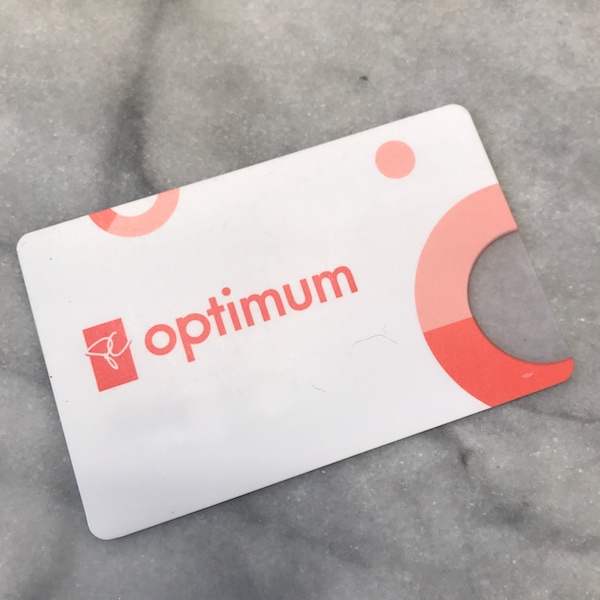 Customers will be able to use and earn PC Optimum points on a variety of services.

While prices of the services have not been announced, the average cost of a procedure like lip injections in Toronto is around $500 to $850 per syringe. So, if the Beauty Clinic’s prices are anywhere on par, there are a whole lot of points to be earned!

With this expansion, Shoppers Drug Mart is really aiming to make themselves the go-to for beauty in Canada. They already have plans to open a second location in 2019 in the Shops at Don Mills.

Depending on the new stores’ popularity, it’s likely we’ll see growth of the Beauty Clinic by Shoppers Drug Mart in upcoming years.

12 Affordable & Fun Fall Activities To Do In And Near Toronto