June is a great month for music lovers because it marks the beginning of summer tours for many bands and artists. Tons of big names in the music industry like to make stops in Toronto, making it the optimal place to be if you want to catch an awesome concert. Whatever genre you’re into, the city has it covered. Below are some must-see concerts in Toronto this month.

Melodic hardcore band Rise Against and alternative metal band Deftones are collaborating in a tour that’s coming to Budweiser Stage in Toronto on June 11. Rise Against has been wildly popular in North America, and their four most recent studio albums have reached platinum in Canada. Look for tickets here. 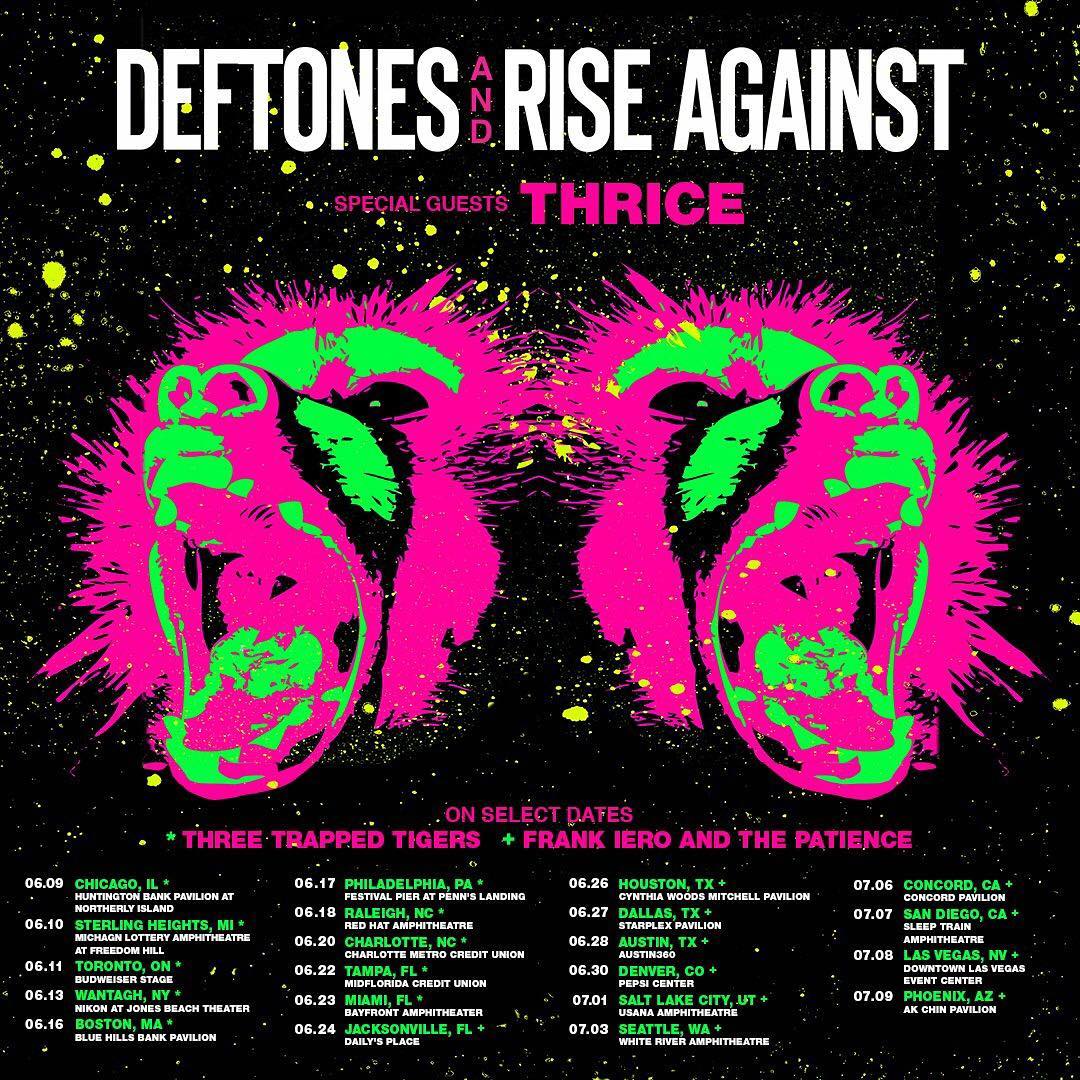 Iconic Canadian rock band Alexisonfire will be performing a four night stint at Toronto’s Danforth Music Hall (June 18, 19, 21, 22), and three of the shows will be 19+. Though they announced their farewell tour back in 2012, they reunited in 2015 and it looks like they’re here to stay. Look for tickets here.

This radio pop star and three-time JUNO Award-winning singer-songwriter will be making her Toronto Symphony Orchestra debut on June 17 at Roy Thompson Hall. Ever wonder what Call Me Maybe would sound like with a full live orchestra? Come to her concert and you’ll find out. Look for tickets here. 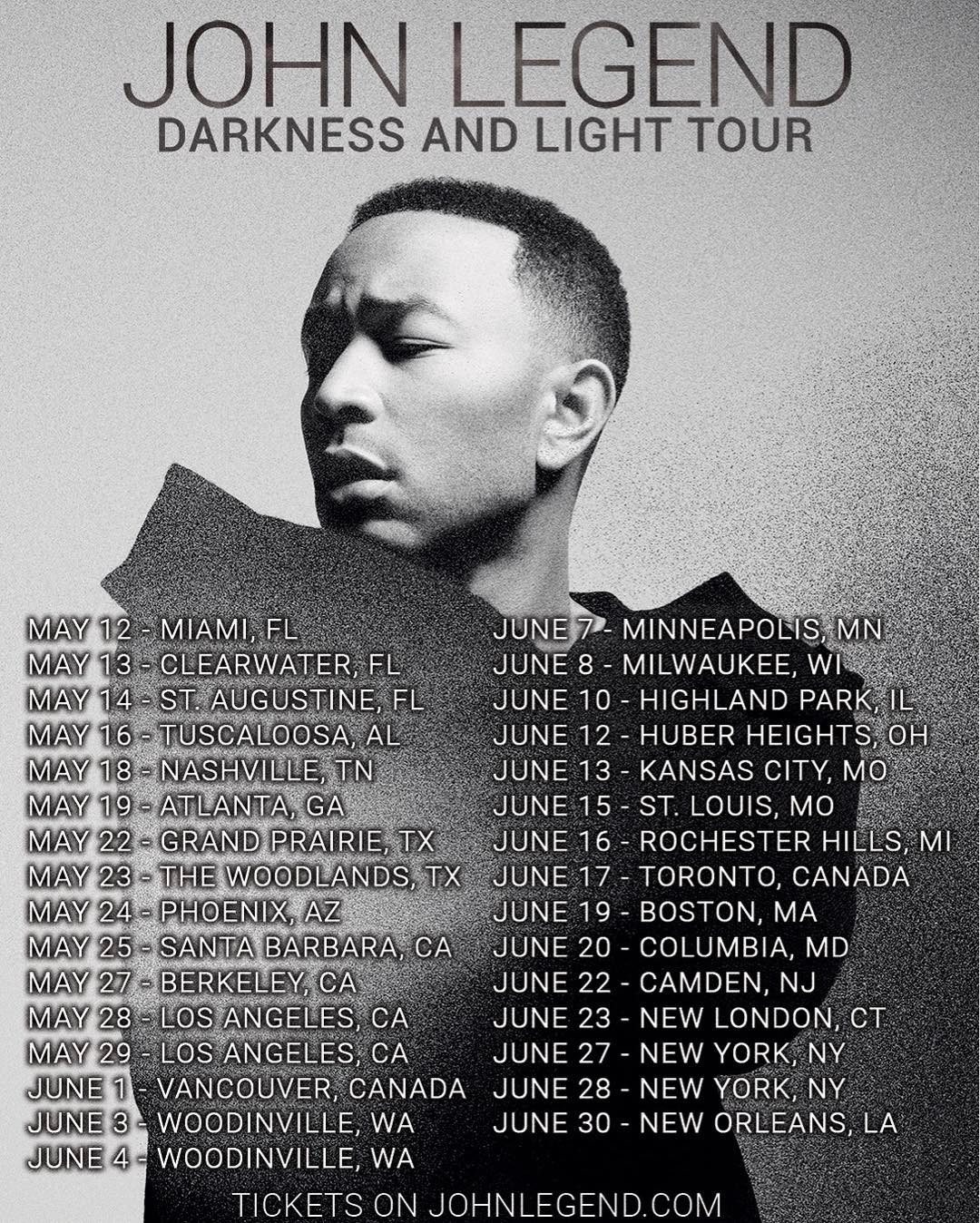 New Kids on the Block

Joining this popular boy band on their The Total Package North American summer tour will be best-selling R&B group Boyz II Men and pop icon Paula Abdul. These internationally acclaimed superstars will be bringing the hype to the Air Canada Centre on June 20 and 21. Look for tickets here.

To promote their 10th studio album, A Girl, a Bottle, a Boat, popular rock group Train is launching a huge 45-date tour this summer. The tour will also be featuring British pop queen Natasha Bedingfield and 90s rock band O.A.R., and they’re headed to the Budweiser Stage on June 21. Expect a night of hot new tracks and beloved classic hits. Look for tickets here.

One of the world’s best-selling music artists of all time, this long-reigning Irish rock band will be bringing their massive stadium tour, The Joshua Tree Tour, to the Rogers Centre on June 23. U2 continues to build their impressive musical legacy, after having released 13 studio albums, sold more than 170 million records worldwide and being inducted into the Rock and Roll Hall of Fame. Look for tickets here. 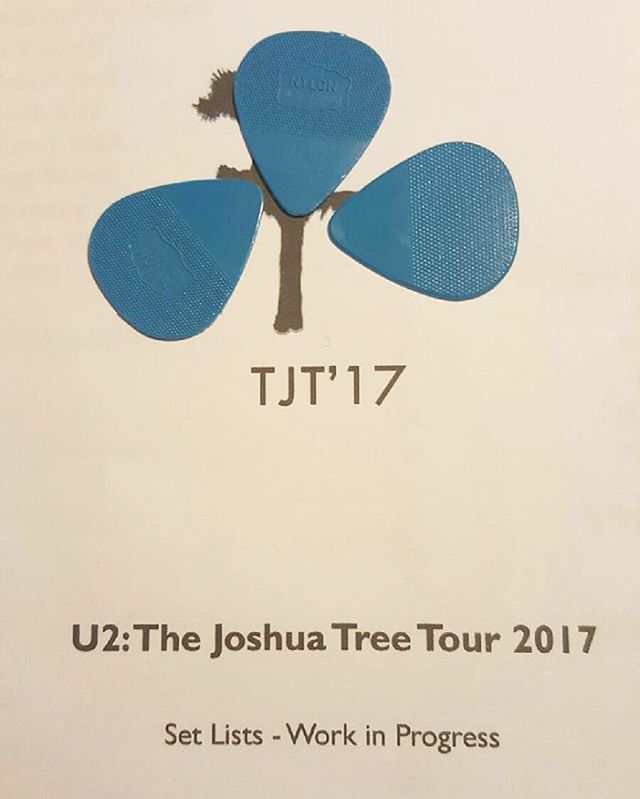 In perfect timing with the nation’s 150th birthday, Canada’s beloved alt rock groups Arkells and July Talk will be performing at the Budweiser Stage on June 24. Special guests Mondo Cozmo and Said The Whale will also be featured. Look for tickets here.

Love them or hate them, this Canadian rock band will be bringing their Feed the Machine tour to the Budweiser Stage on June 27. Their seventh album, Feed the Machine, will be released this month, so grab a copy and come rock out with other fans at the concert. Look for tickets here.

Starting their You Look Good Tour in California, the award-winning American country music trio is stopping by Toronto on June 29 to perform on the Budweiser Stage. The tour is to promote their seventh studio album, Heart Break. Look for tickets here. 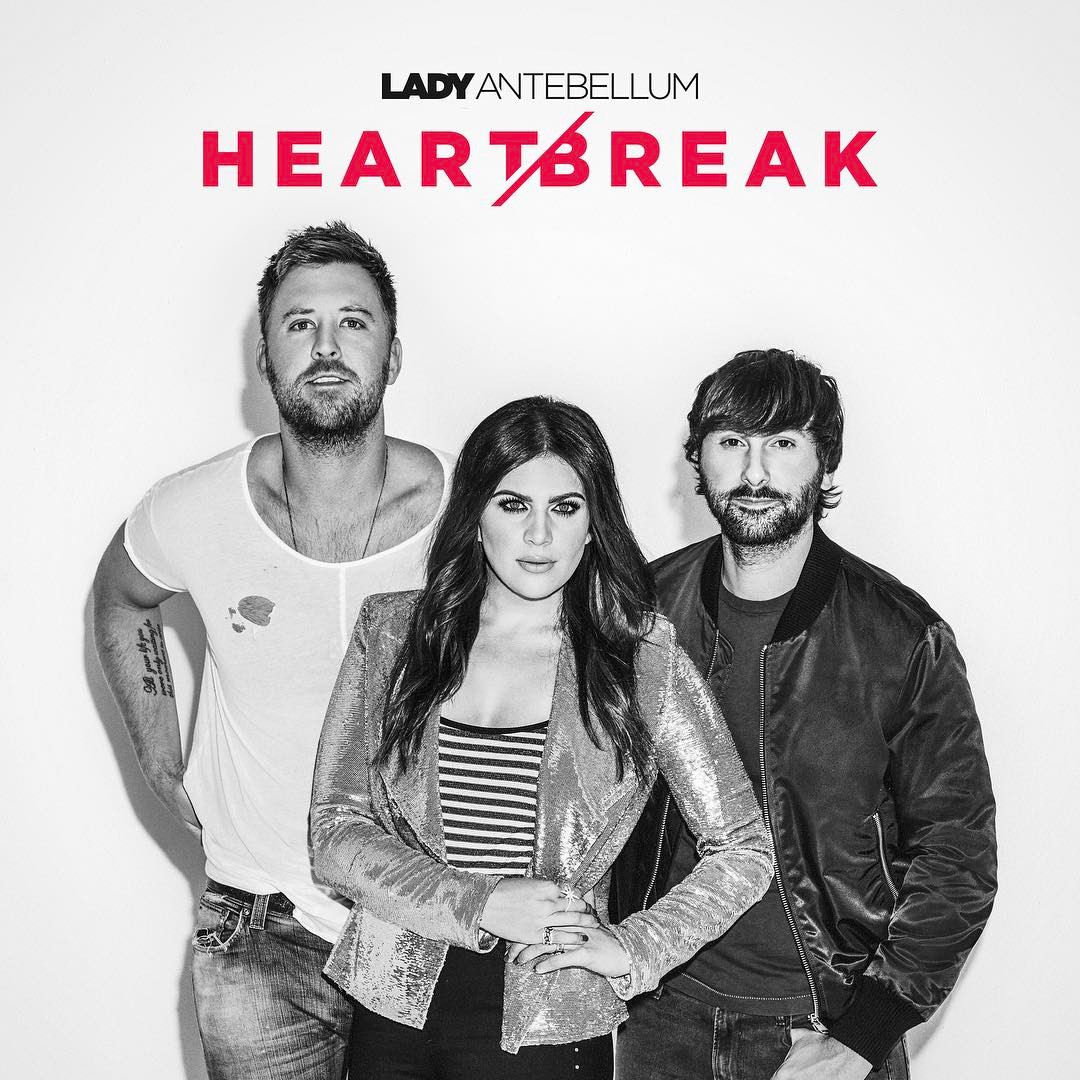 Did we miss any of the best concerts in Toronto happening this month? Share them with us in the comment section.

Posts you might be Interested in:
13 Toronto Events you Don’t Want to Miss this June
The World’s Largest Swimming Lesson is Coming to the GTA
Toronto Urban Collective’s Summer Pop-up Market is Back this Month
Ever Wonder Where Drake’s Jamaican Accent Comes From?
A Comprehensive Guide to all the Music Festivals Happening in Toronto