Gap Inc. is struggling with its flagship company, as it continues the fight to stay on top. According to Retail Dive, the brand told analysts that it will soon be shuttering hundreds of its global Gap stores.

Right now, the company is seeing 20% of sales and growing online, and 30% in its most profitable outlet stores, while the remaining flagship stores are bringing down profits.

Wells Fargo analysts told Retail Dive that this is “a positive step in the right direction” but that “Gap brand still has some very heavy lifting to do around rectifying their product issues.”

It seems shutting down stores won’t be a solution to their problem, but a response to the core issue, which is the product they have currently, isn’t doing as well as they’d hoped.

Gap has always struggled with producing a captivated and loyal audience, by extension worthy of a higher price point. In the end it’s actually the merchandise that’s to blame for their decline. 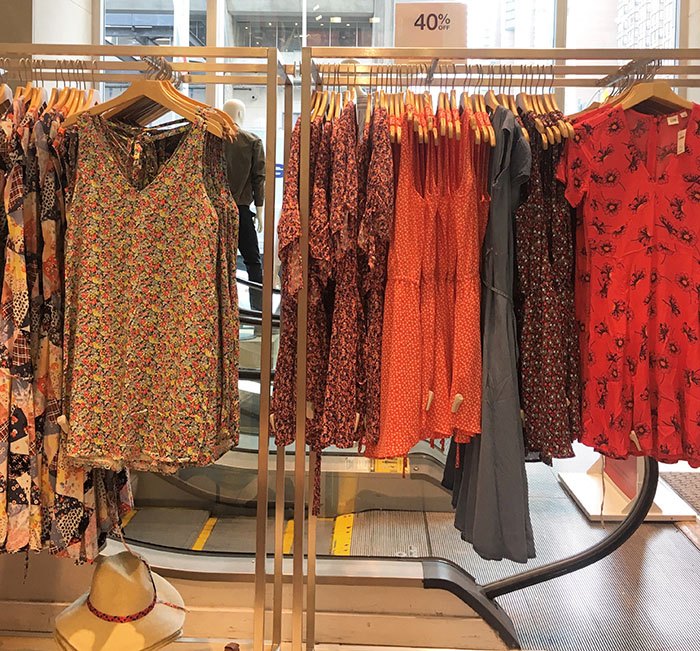 GlobalData Retail Managing Director Neil Saunders said, “The repetitive dullness of a range that changes little from year to year has certainly reduced customer visits to stores, and it, along with high discounting, has likely damaged the profitability of those stores. So now Gap is having to shrink its business.” 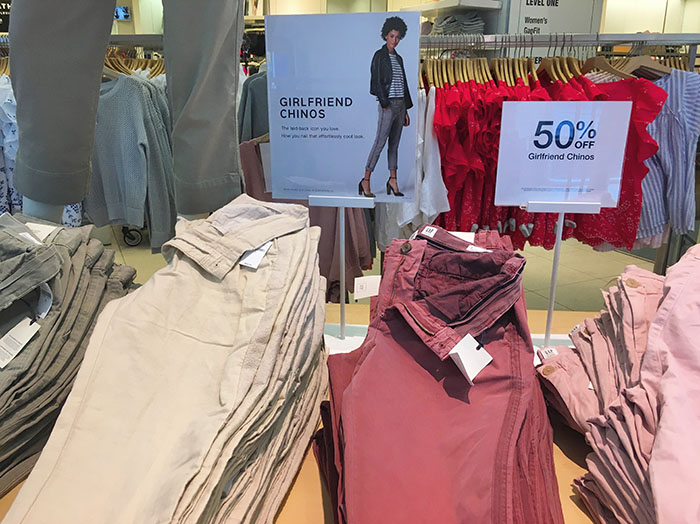 For now, Old Navy, 0wned by Gap Inc., seems to be holding up strong and is continuing to expand stores.

Sauders said in a note emailed to Retail Dive: “The strength of Old Navy’s brand is evidenced by the fact that all categories and channels have benefited from growth. As well as driving more sales through existing stores, Old Navy has also benefited from an accelerated pace of opening which will see around 70 new shops added by the end of this fiscal year. ”

Overall, issues with the Gap brand remain but Old Navy continues to flourish.