If you’re thinking that your life is lacking a little Gucci, well, you’re in for a treat!

We dropped by the Bloor St. location to take a peek at what the Gucci Home pop-up had to offer, and we weren’t disappointed by what we found!

Housed in the womenswear section next to Burberry, visitors won’t miss Gucci’s vibrant floral walls. Attached are a selection of Gucci Home’s needlepoint and jacquard pillows, which are priced between $1,340 and $1,960. 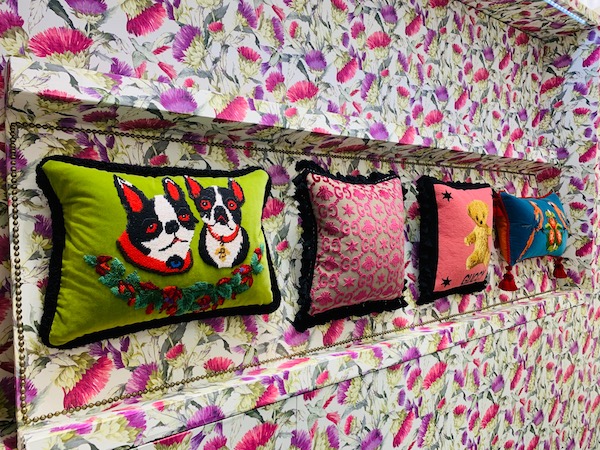 The eye-catching space also features the Italian fashion house’s collection of wood and Chiavari chairs, armchairs, and metal folding tables, which are priced between $3000 and $6500 online, and emblazoned with prints and iconic designs like the Kingsnake, Tiger Face, and Bee. The highest ticketed item, according to Gucci’s website, is a tropical three panel screen that is priced at just over $30,000. 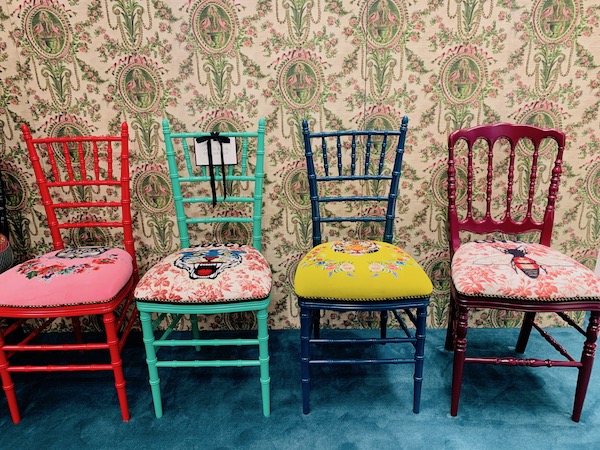 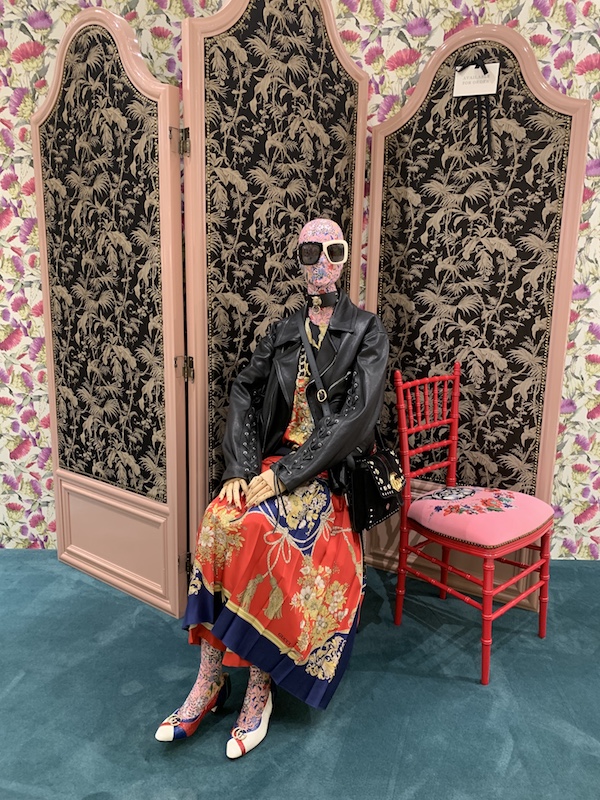 For those with more modest budgets, the Gucci Home pop-up has beautiful candles on offering, too, with prices starting at around $290.

Whether you’re planning on shopping the collection or not, if you’re a fan of Gucci, a stop in Holt Renfrew is a must — the space makes for a perfect Instagram moment. Take a closer look below. 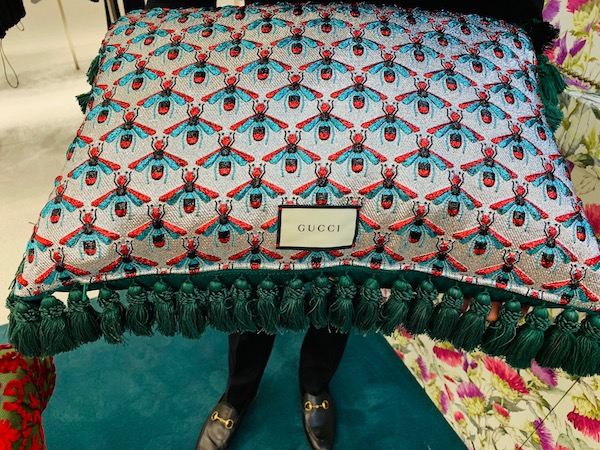 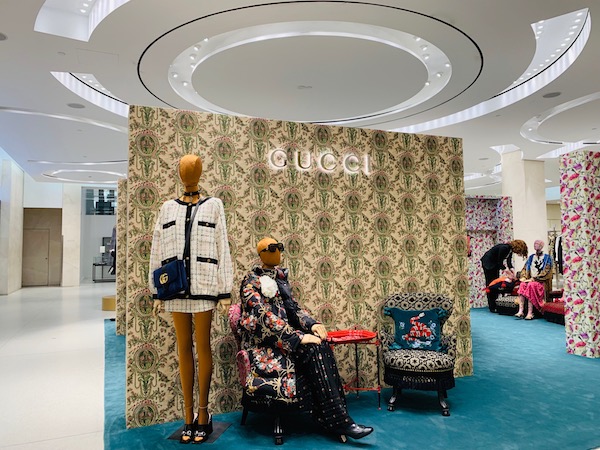 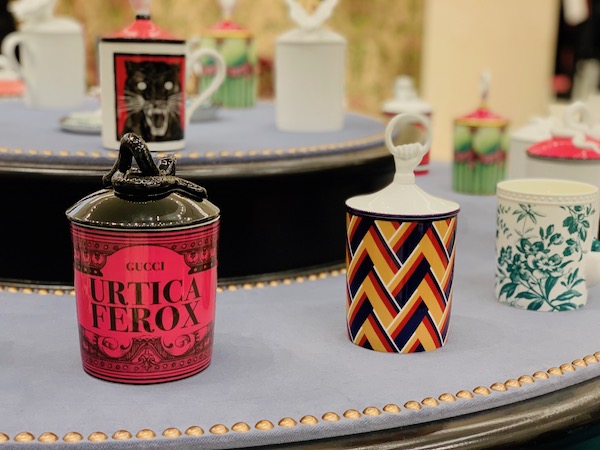 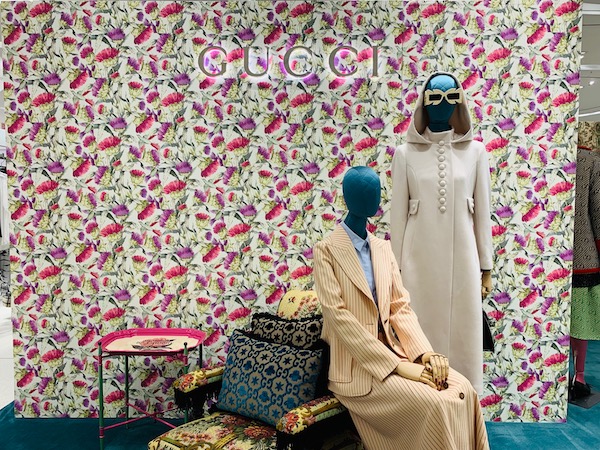 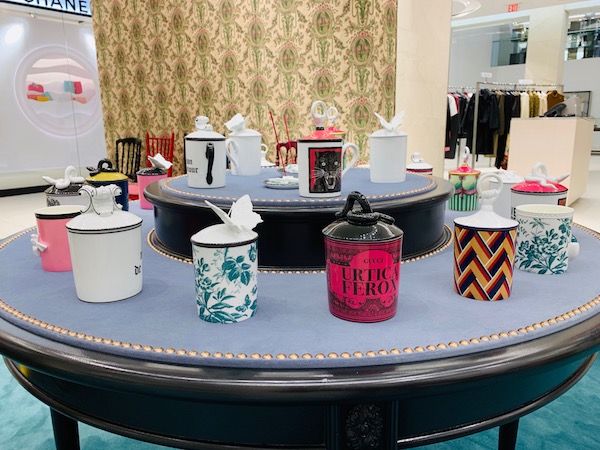 Gucci launched their eclectic home line in the summer of 2017. The thought behind the collection was not for shoppers to commit to a particular look, but to add sprinkles of personality and pops of colours to living spaces.

While the pop-up at Holt Renfrew doesn’t feature every item in the collection, the entirety can be shopped online at Gucci.com.

Along with the Gucci Home pop-up, Gucci recently opened an outlet in the GTA as part of the Toronto Premium Outlets expansion, so there’s no better time than now to join the Gucci Gang. According to some Instagrammers, the entire store was 30% off, and with deals that like, it’s no wonder that people were lined up for two hours to get inside on opening day!

All images by Alina Prajapati