Now that Yayoi Kasuma: Infinity Mirrors is over, another “Instagrammable” exhibit will bring joy to bloggers and photographers around Toronto. The first Canadian location of the Museum of Illusions is planning to arrive later this summer! According to organizers, this will be the biggest permanent tourist attraction to open in Toronto since Ripley’s Aquarium in 2013.

A post shared by MuseumofIllusions_Toronto (@museumofillusions_toronto) on Sep 3, 2018 at 9:26pm PDT

The company describes it as a “visual, sensory, and participatory” custom experience — that can be compared to LA’s Museum of Ice Cream which I’m sure you’ve all heard about or seen photos of. 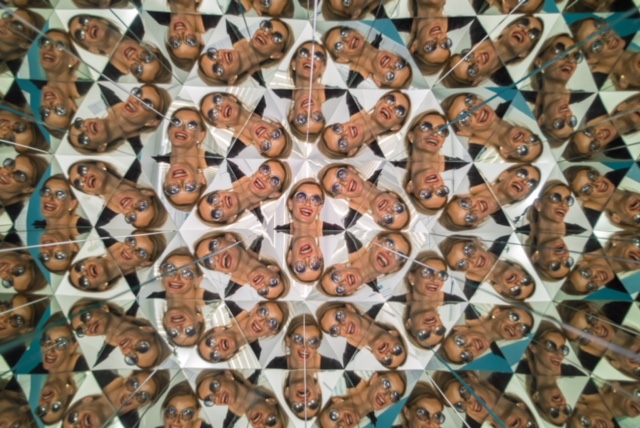 The museum was founded in Croatia three years ago, and since expanded to six locations worldwide, with eight more on the way in 2018 alone. “New York, Dubai, Berlin, Amsterdam, Athens, Kuala Lumpur and, of course, Toronto, are among the cities set to join Vienna, Belgrade, Muscat and others as part of the tribe this year.”

A post shared by MuseumofIllusions_Toronto (@museumofillusions_toronto) on May 10, 2018 at 10:45pm PDT

It’s now under construction at 132 King Street East in Toronto’s St. Lawrence Market district. The Museum of Illusions will have 60-70 exhibits to start. Knowing how much Torontonians love to participate in the major hype, imagine how busy the attraction will be when it opens the week before labour day. It should take anywhere between 45 minutes and a few hours to tour through the entire thing (obviously depending on how many pictures take.) 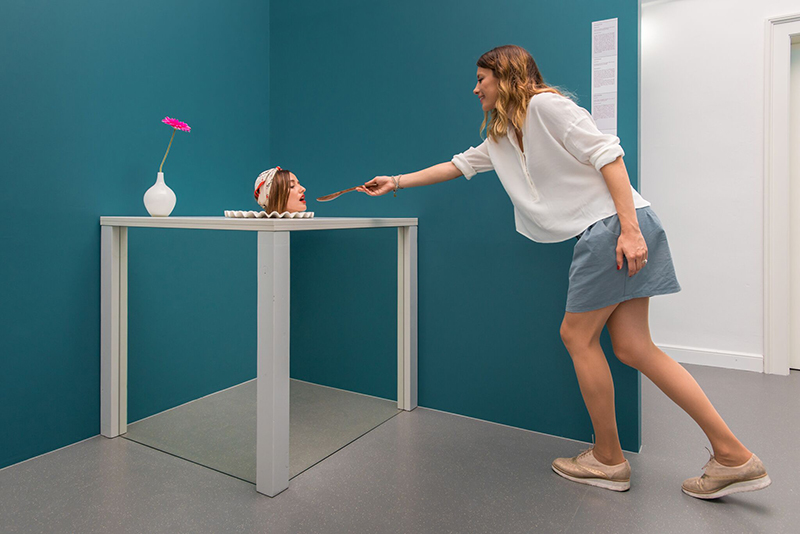 The company says that every concept location around the world to date has “very quickly established itself as a leading city attraction with annual visitors exceeding over a million.”

Keep an eye on the Museum of Illusions Canada website or follow them on Instagram for more information. Let’s all hope buying tickets doesn’t involve an absurd of a wait as Yayoi Kusama: Infinity Mirrors.

Are you going to check out the Museum of Illusion? Let us know in the comments!

Get A Fresh Manicure At These Toronto Nail Salons