Yesterday, the StyleDemocracy team had an opportunity to check out a hotly anticipated exhibit coming to the AGO.  We came in with expectations and were completely blown away by the mesmerizingly dark mind of Guillermo del Toro.

Fresh off scoring the top prize at the Venice Film Festival for his latest movie the Shape of Water, According to Del Toro his greatest achievement isn’t his filmmaking on screen, it’s his vast collection of monster movie sculptures, art and movie props.

Guillermo del Toro, vast collection resided in the director’s fame residence known as the Bleak House. It showcases his personal museum of darkness, horror and the macabre. And lucky for you, his collection is on display at the AGO in the new exhibit Guillermo del Toro: At Home With Monsters.  This is the AGO’s first major exhibition of the season and gives an inside glimpse into del Toro’s collection.

The exhibition is somewhat autobiographical and explores del Toro’s immense insight and fascination into the creatures of myth and fiction – some of which have shown up in his films and other works.  When you enter the exhibit you are immediately taken with the scale of del Toro’s collection. With over 450 items on display, you really get a sense of the driving factors behind del Toro’s genius.  It almost seems as if his love with mythical and horror creatures is the driving force behind his need to create.

The exhibit is somewhat dizzying and if you aren’t a fan of scary things this may not be for you, but if you are you’ll be taken by the scale and detail of the items on display. The most notable things to see are obviously the big monsters.  There are approximately 22 full-size examples of monsters including characters you may be familiar with from del Toro’s horror films.

We were taken with the scale replica of The Pale Man from Pan’s Labyrinth and the huge scale face of Frankenstein hanging above in the opposite room. 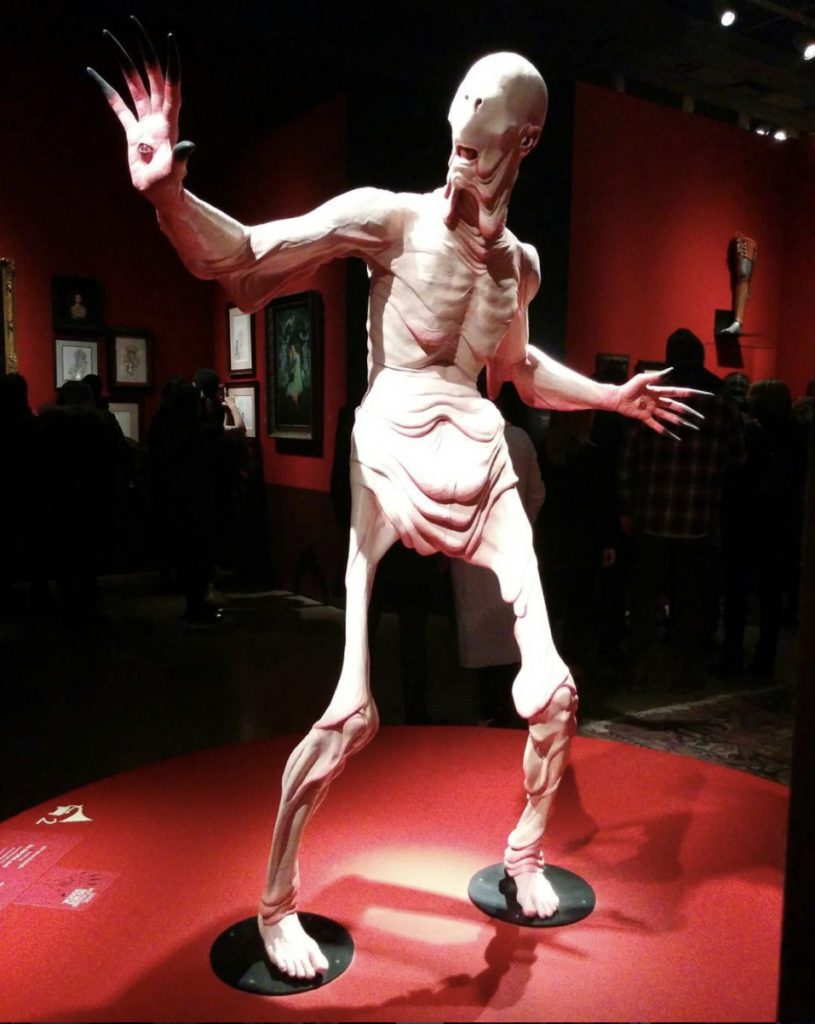 The face of Frankenstein is a piece made by Michael Hill and is a 3D rendering of Frankenstein’s face. The piece typically hangs above the entrance at Bleak House and is easily one of the best attractions to be seen at the exhibit. 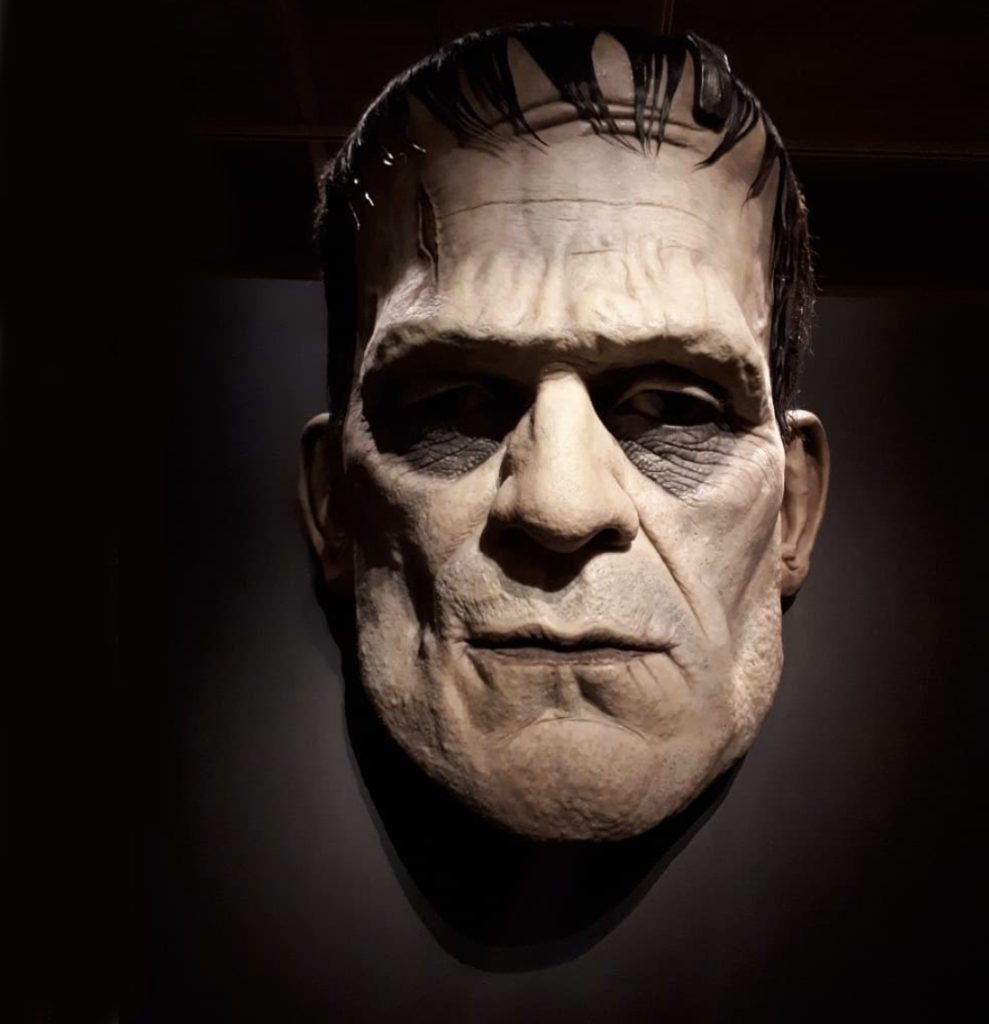 While we roamed aimlessly around the exhibit, the entire show is structured into a specific series of rooms. It’s made to represent Bleak House which is comprised of several different rooms each tied to a specific theme. The At Home with Monsters exhibit is supposed to replicate this feeling of moving from room to room enticing the visitors to explore and discover more. 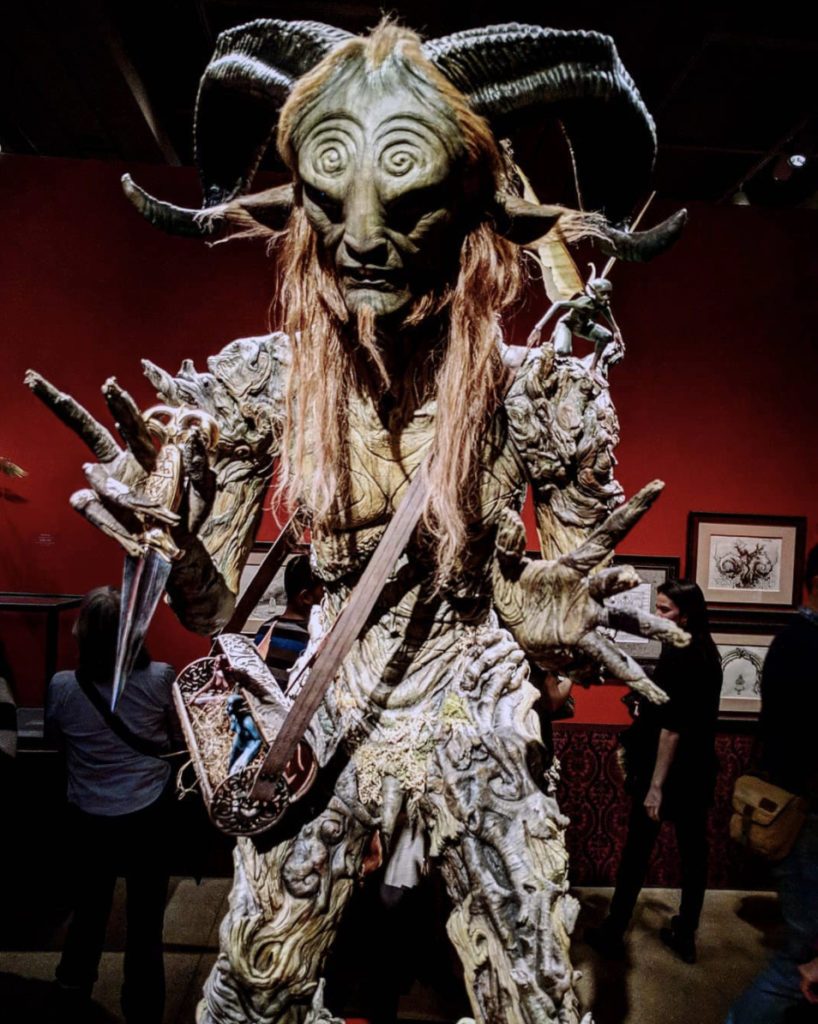 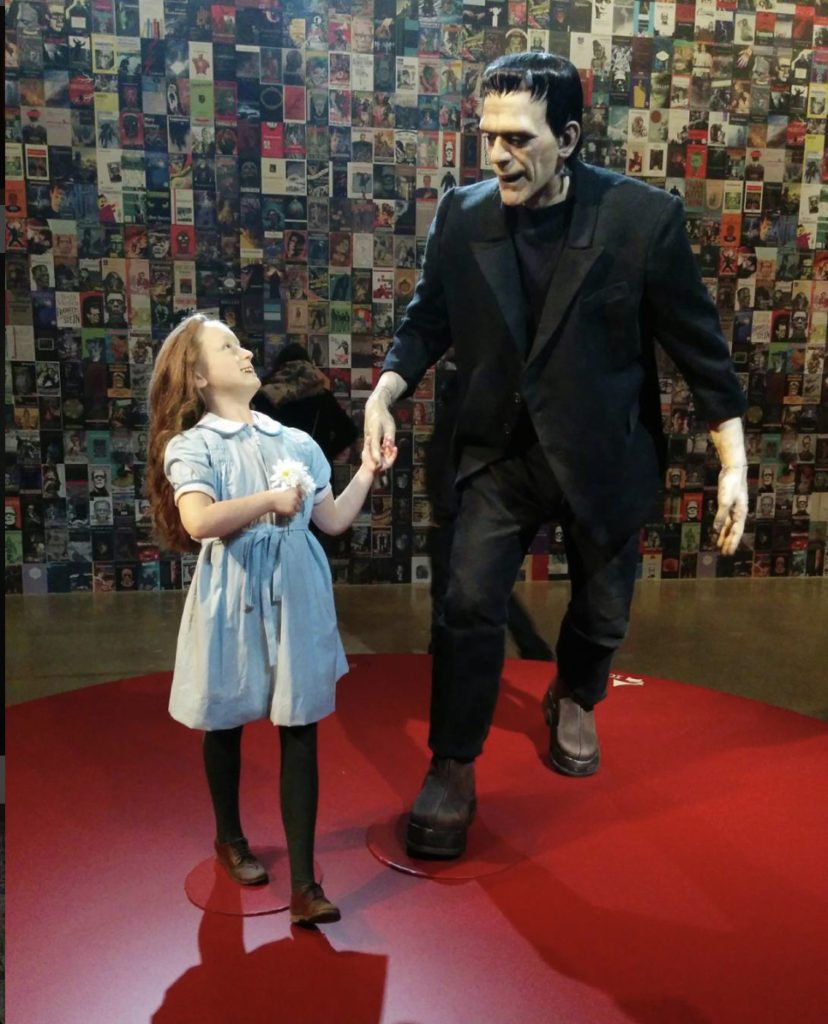 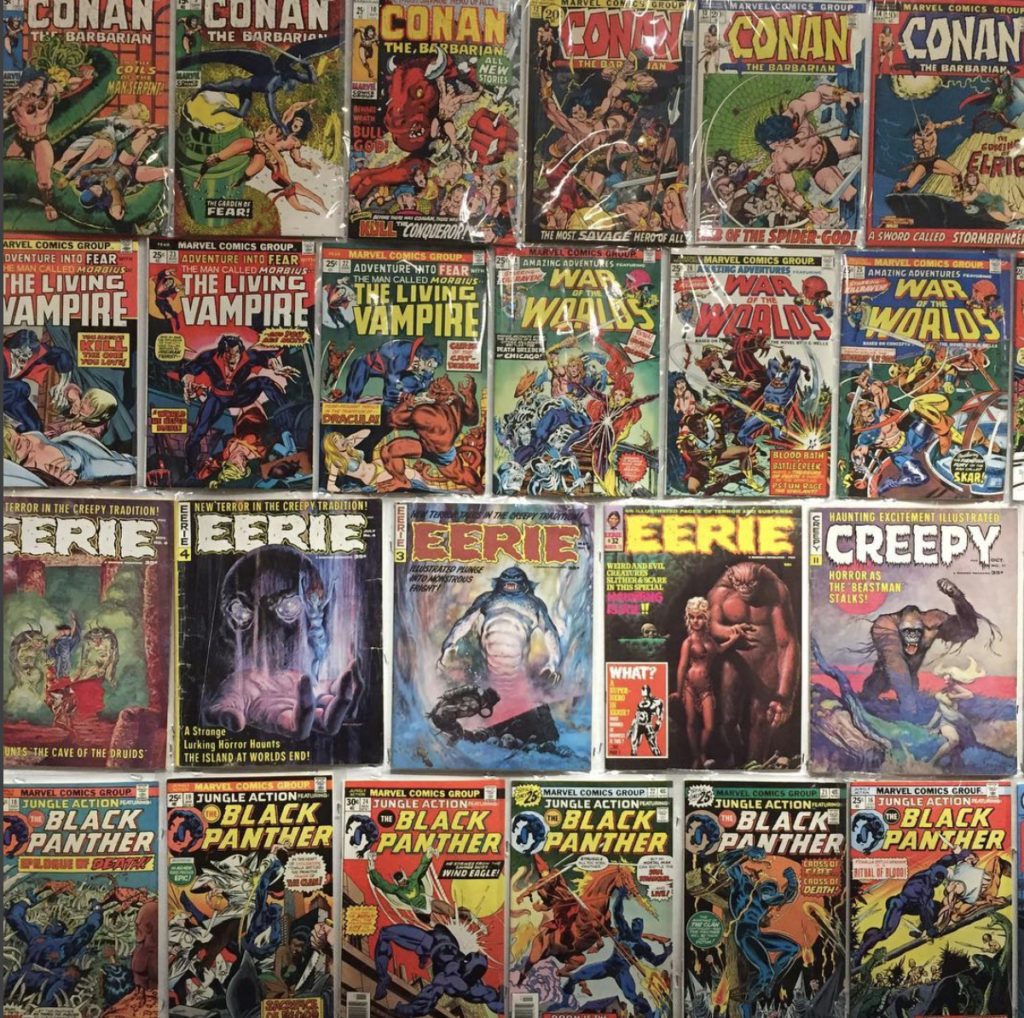 The exhibit runs from September 30th, 2017  until January 7th, 2018 and is surely a not to miss show, especially if you appreciate things that go bump in the night.

To learn more visit the AGO

Top 16 Jewellery Brands To Shop If You Love Mejuri

16 Beautiful Waterfalls To Explore Near Toronto

SaleSpy: Behind The Scenes At The H&M Summer Warehouse Sale