Located on the mezzanine level, the massive retail space is truly a shoe lover’s paradise: it represents over 40 upscale designer brands from all over the world, such as Dior, Gucci, Christian Louboutin, Manolo Blahnik, Miu Miu, and much more. 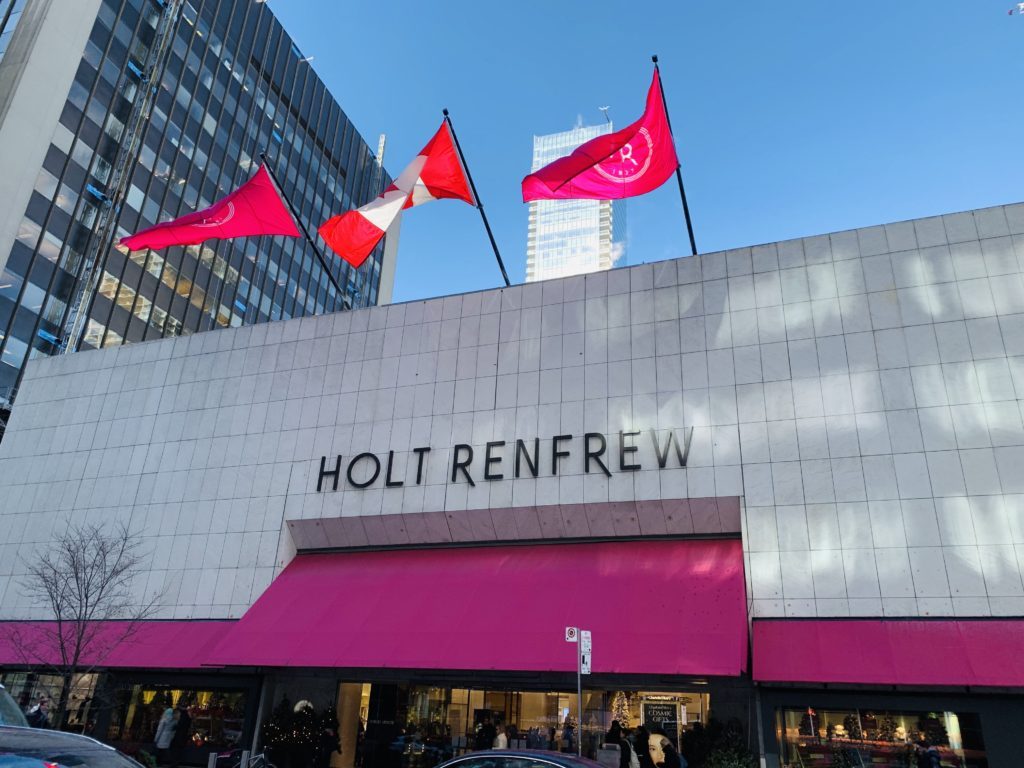 The new retail space has more than doubled in size and got some exciting additions and services, including a personal shopping suite, a separate space for sneakers and a wide variety of handbags.

The footwear hall has also added Gucci and Christian Louboutin hard-shops, a concept first introduced in Yorkdale’s Holt Renfrew in 2014. The idea was successful and the retailer decided to use Yorkdale’s store as a prototype for its future renovations. 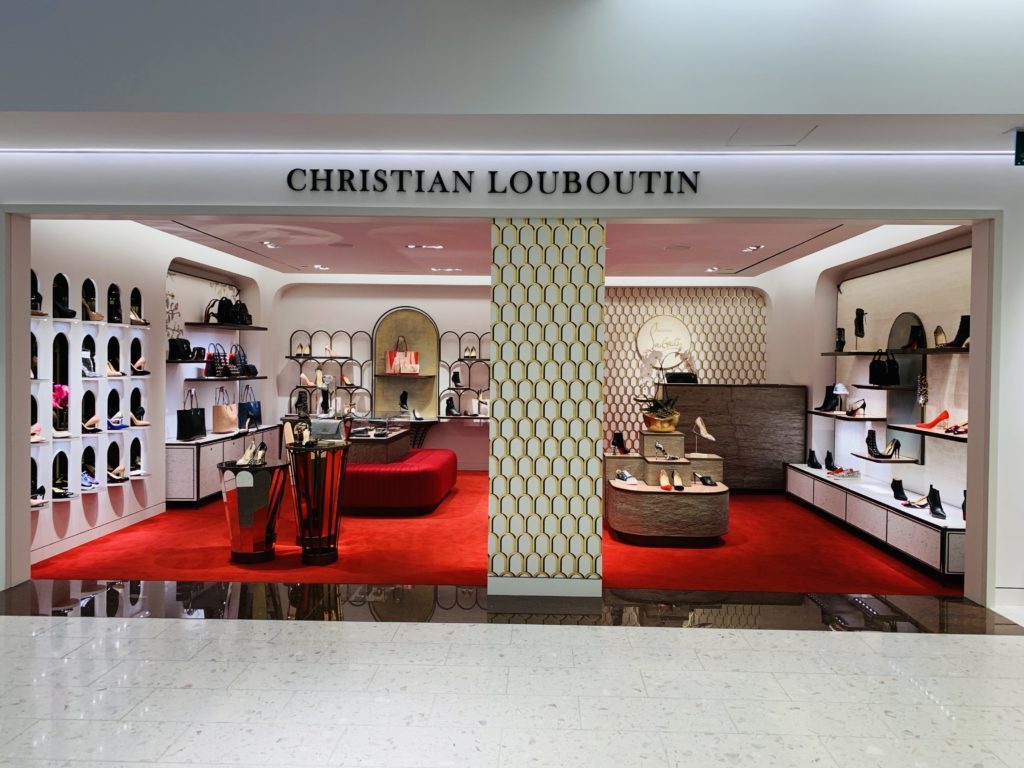 The newly redesigned shoe hall is part of the brand’s overall renovation plan that is set to be completed by 2020. 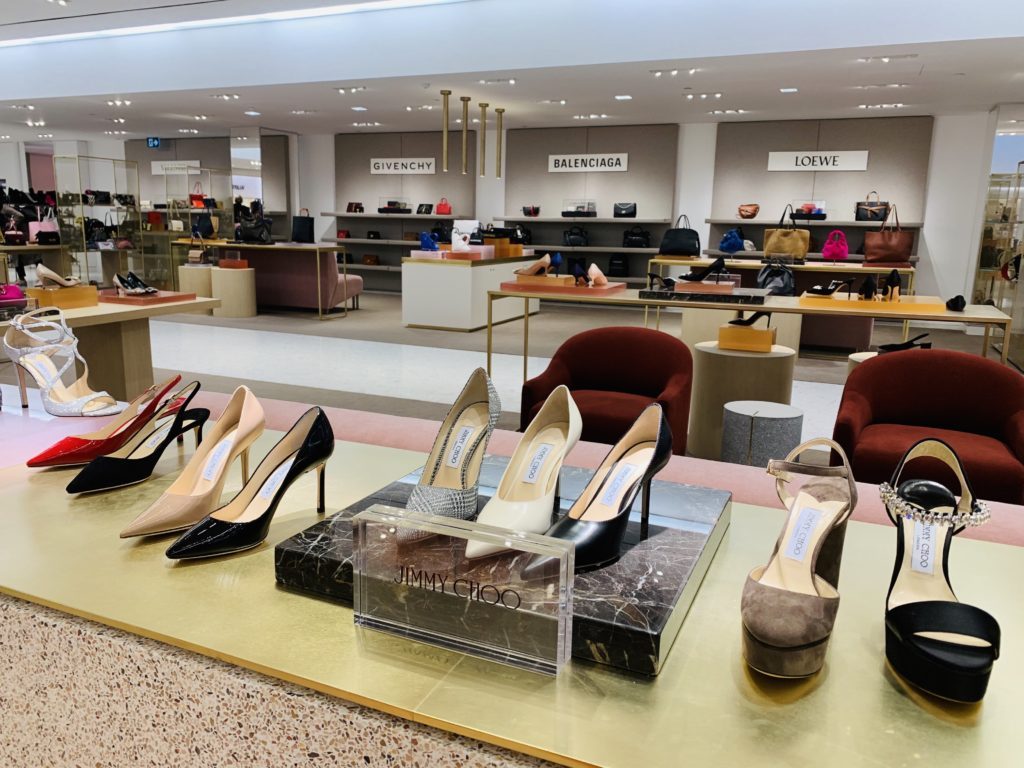 As we have previously reported, Holt’s is planning to spend $400-million to expand and renovate some of its stores in the next two years. These changes should help the retailer stay afloat and compete with such major brands as Nordstrom and Saks Fifth Avenue.

“As the Canadian luxury retail landscape evolves, so too is Holt Renfrew. These investments will help us to enhance the first-rate, luxury shopping experience our customers expect from Holt Renfrew. We’re securing our position as a top global destination for luxury fashion and beauty products,” said Mario Grauso, President of Holt Renfrew, in a press release. 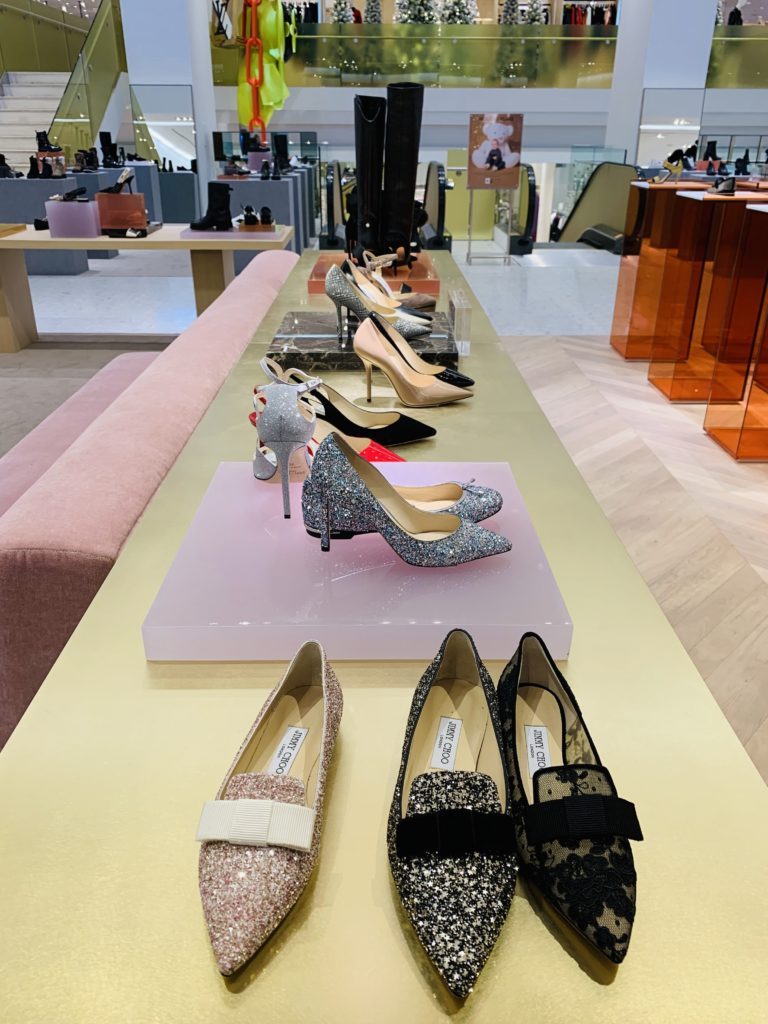 With these changes, Holt Renfrew is planning to transform how customers experience luxury retail.

According to the brand, we can expect more renovations coming to the Bloor Street location in the next couple of years. And one of them is the new men’s department that will span about 25,000 square feet. 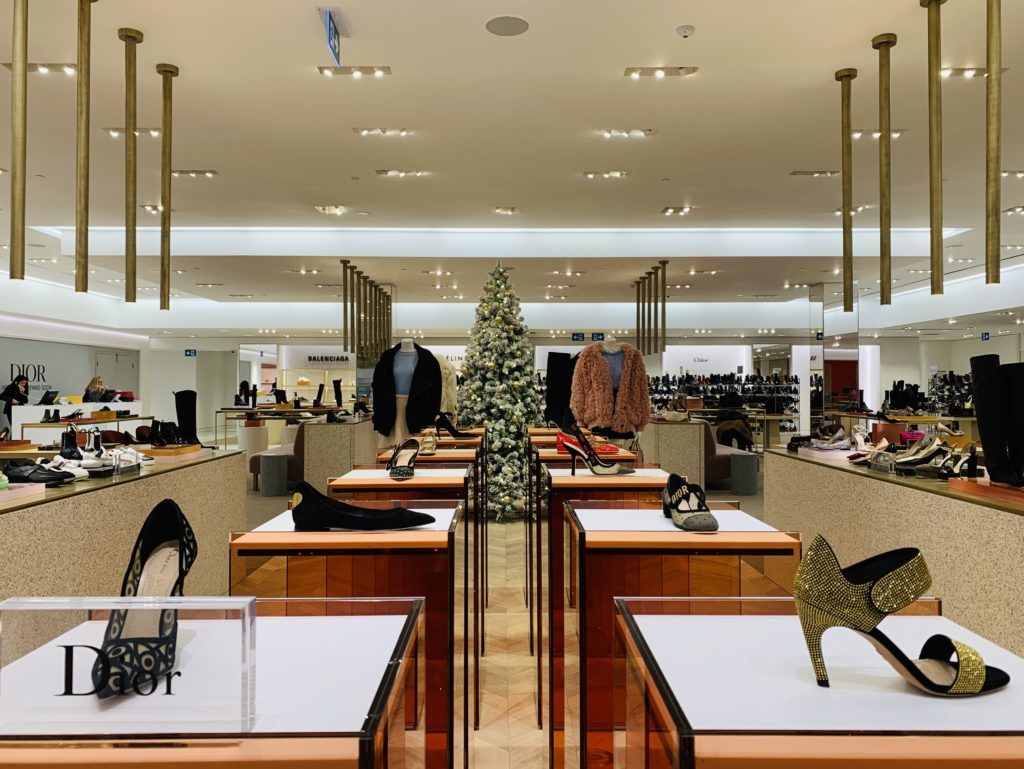 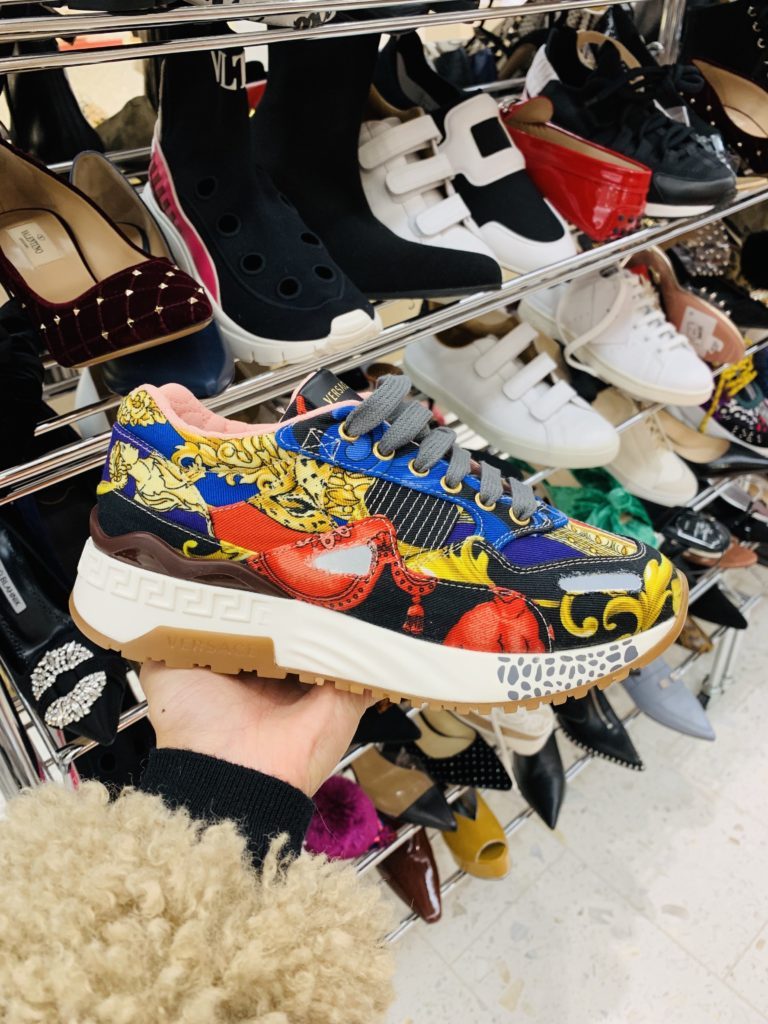 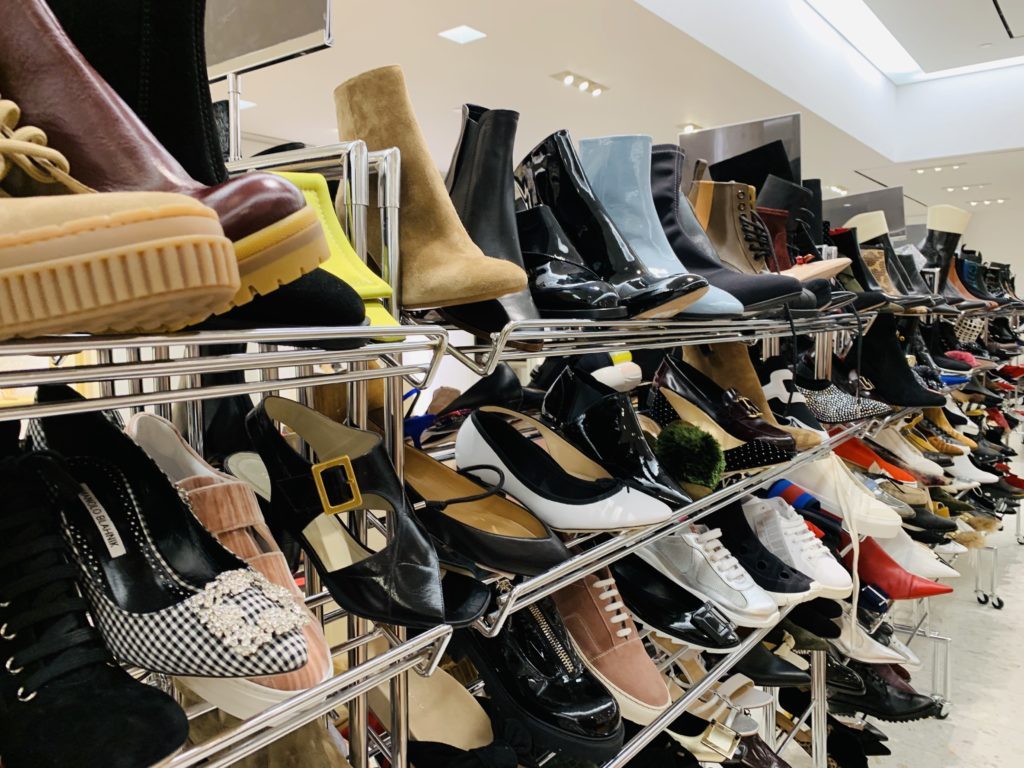 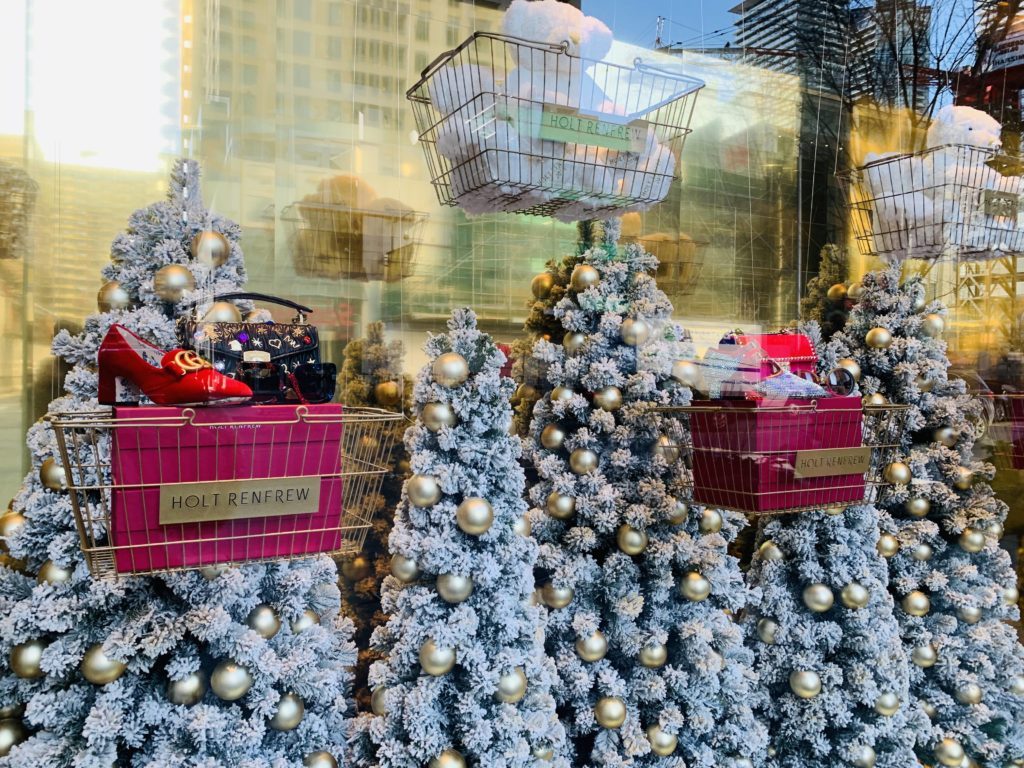 All images by Alina Prajapati