Everywhere you turn, it feels like another retailer just can’t stay afloat in this tumultuous Canadian marketplace. Is retail in Canada ‘doomed’? Not likely. In fact, this constant turnover of brands (while both staggering and saddening,) can also be described as the retail industry simply ‘running its natural course’.

While the retailers who fail to differentiate and remain competitive will demise, new brands with unique competitive advantages will emerge and thrive in major Canadian cities. Today, an influx of Japanese retailers are making a splash in Toronto, both outperforming and overshadowing longstanding brands.

Here’s a list of the Japanese retailers making a splash in Toronto and why.

Uniqlo opened in Toronto in September 2016. This Japanese retailer is built on the foundation of providing ‘casual clothes for all kinds of people.’ At Uniqlo, you’ll find a wide of array of affordable basics in a variety of colours and sizes for the whole family. Uniqlo’s strategy of paying homage to local Toronto brands within their store has proven successful. This retailer has allocated a special ‘Uniqlo Meets Toronto’ section of their store for rotating merchandise displays by local brands.

Opened in Toronto in November 2014, MUJI is a favourite of minimalists for its well-designed, practical apparel, home decor, stationery and beauty items. MUJI (short for a Japanese phrase meaning ‘no-brand, quality goods’,) manufactures and sells basic, utilitarian goods with minimal packaging and branding. The sleek and organized merchandising in-store makes for an easy and efficient shopping experience that doesn’t overwhelm or intimidate. 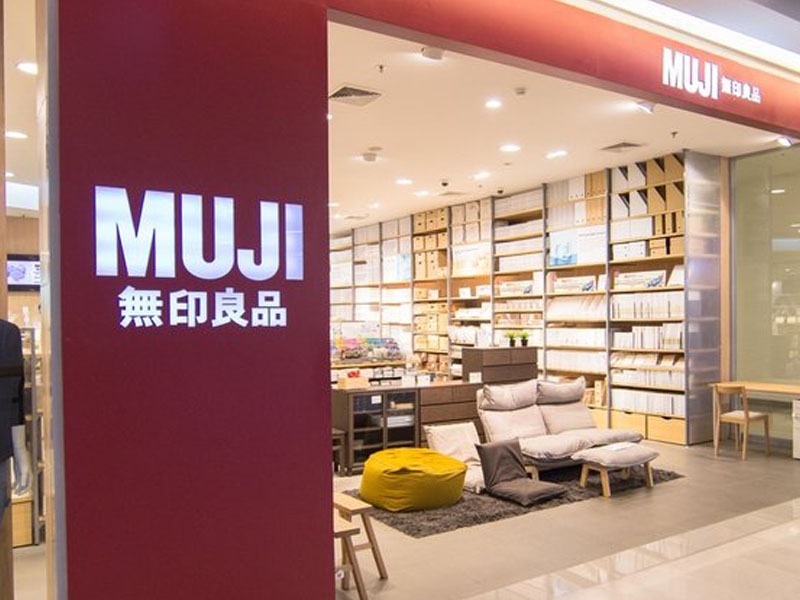 Not yet open in Toronto, Chinese discount retailer Miniso, which positions itself as a ‘Japanese Lifestyle Brand’, has plans to take Canada by storm. The Miniso brand philosophy is built on the foundation of ‘well designed goods at honest prices’. With a massive range of products from cosmetics to housewares and promises to launch new product every 7 days, this soon-to-open store may give other value-price retailers a run for their money in the near future. Read more about their Canadian expansion here. 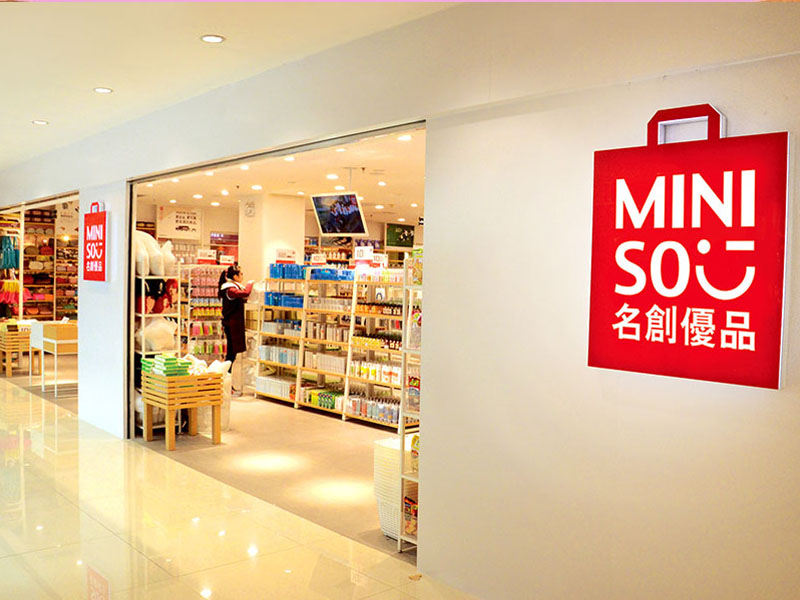 What do you think about these Japanese retailers making a splash in Toronto? Leave a comment down below.

Posts you might be Interested in:
Sears is Trying to be Cool but is it too Late?
Express to Close All Stores and Operations in Canada
BCBG Faces Immediate Bankruptcy
Bye Bebe, Chain to Close all Canadian Stores
Why a String of Fashion Failures does not mean the Death of Malls