Canada’s leading online mattress brand Endy has joined forces with professional baseball star Jose Bautista, who led the Toronto Blue Jays from 2008-2017. Bautista is an investor with the Toronto-based mattress-in-a-box brand, as well as a spokesperson. In the heated fight for market share in Canada, Endy maintains its number one position in sales. Bautista’s association with Endy is part of the company’s ongoing promotion for brand awareness across Canada. 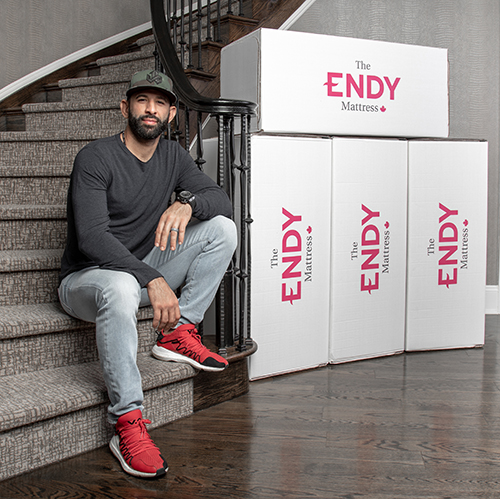 “Endy is an incredible Canadian success story,” said Mr. Bautista. “This is a company that continues to make a name for itself, not only for flipping an industry on its head, but for donating thousands of mattresses to those in need.” Mr. Bautista added that Endy shares his values of innovation, well-being, and paying it forward, and noted that he is a proud owner of an Endy mattress.

Endy is experiencing brisk growth, with a year-over-year increase of 300% from their marketing efforts and high ratings among buyers. Due to this growth, the company will open a distribution centre for western Canada outside of Vancouver to keep up with demand. Their advertising originally focused on urban areas and young urban professionals. It is now reaching out to suburbia and other parts of Canada. 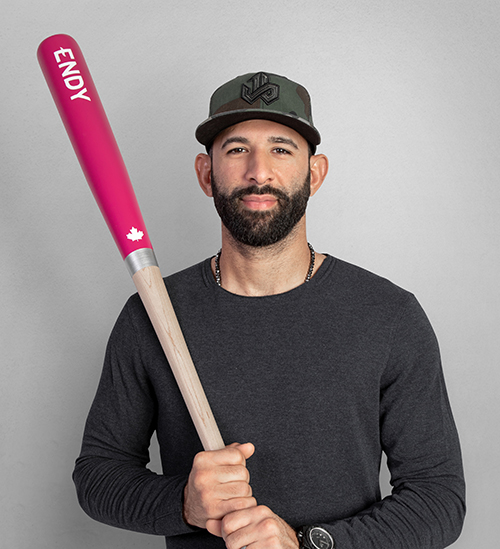 Founded in 2015 as an online sleep brand, Endy projects more than $50-million in sales in 2018. Its revenue has reached about 10% of Sleep Country Canada, which is the largest bedding retailer in the country with more than 250 stores and e-commerce. The company is known for its partnership with local charities around the country, donating new and gently-used mattresses to people in need. It also supports global charities, including Mr. Bautista’s foundation, the Bautista Family Education Fund, which gives assistance to student-athletes.

Endy’s main competition with the mattress-in-a-box concept is Casper, but more brands, such as Leesa, Haven Mattress, and Simba, enter the online market each week.

Have you ever tried an Endy mattress? Let us know in the comments!