2018 has been a fantastic year for Justin Timberlake fans as he has been in the spotlight throughout the year with his halftime performance at the Superbowl and his collaborative project with Jordan Brand. He has always been a prominent figure in fashion and he has taken the opportunities this year to showcase his influence on the fashion industry.

In addition to the Superbowl halftime performance, he also went on tour for his “Man of the Woods” album, his fifth solo studio album, which was one of the top tours of this year. Similar to how Justin Bieber had his tour merchandise designed by Fear of God designer Jerry Lorenzo, Justin Timberlake commissioned American designer Heron Preston for his tour merchandise which was one of the hottest collections of the year.

To celebrate Justin’s personal style and his “Man of the Woods” album and tour, he has collaborated with Levi’s® on a special collection called “Fresh Leaves.” This collection is a modern take on classic and iconic Levi’s® pieces with a rustic, outdoorsy and Southern pride feel throughout the entire collection. 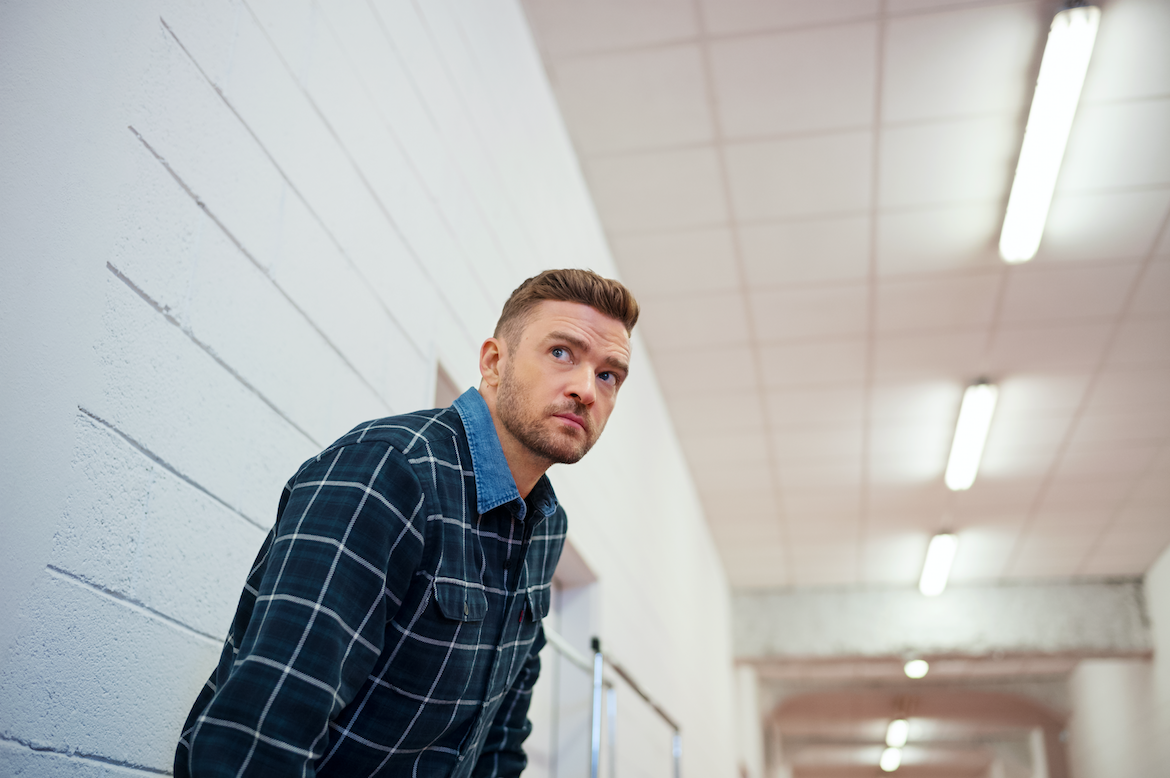 “Clothes are as important to a musician’s creative process and performance as the music itself. This Levi’s® collection is my attempt to share some of my experiences with fans,” said Timberlake.

Key pieces include a new addition to the Levi’s® fit portfolio – the 501® Slim Taper, which is the newest member of the 501® Family, inspired by how Justin wears his 501® jeans. Another standout piece is the denim camo Trucker jacket, printed using the Levi’s® brand’s recently launched Project FLX digital laser technology.

The collection will officially launch at Levi’s® stores on October 4th, just in time for Justin’s visit to Canada on his “man of the Woods” tour. He will be coming to Toronto in the beginning of October for the tour, with a total of 7 tour dates in Canada, and pieces from this collection will be the perfect pieces to wear to his concert.

In addition to Levi’s® stores, the collection will release on Levi.com and select retailers including the Hudson’s Bay, Nordstrom, Simons and Sporting Life starting October 4th.

With Justin’s twist on timeless Levi’s® classics offered in this collection, will you be wearing pieces from this JT-approved collection to his concert? 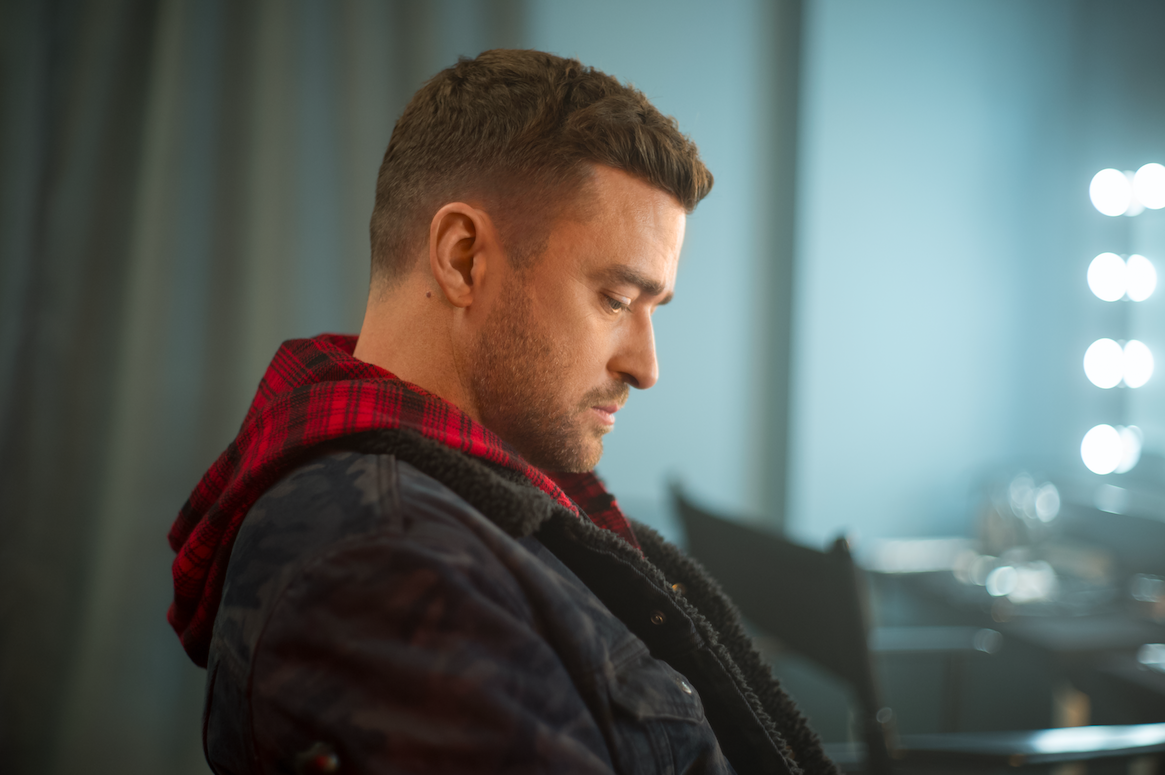 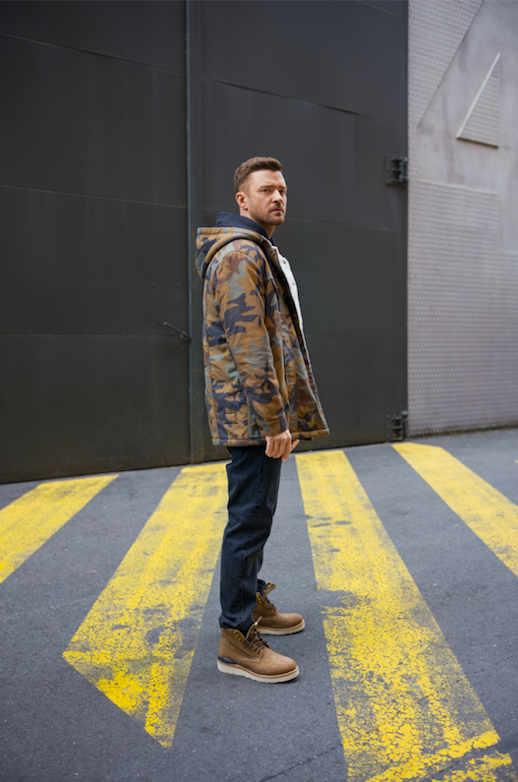 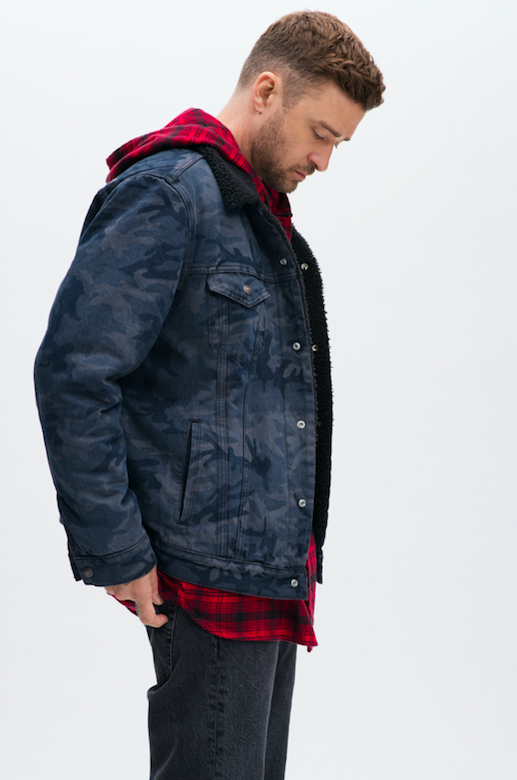 What do you think of the new collection? Let us know in the comments!