As one of the most iconic brands in the footwear industry, Jordan Brand has seen its fair share of ups and downs in recent years. There has been an increase in the number of retro releases in countless colourways and new silhouettes which have saturated the market. The product quality of many of these models has been questioned as prices have increased as Jordan Brand launched the Retro Remaster initiative in Spring 2015 in response to consumer feedback which focused on overhauling its retro models to be closer to the original quality that the consumers desire.

Jordan Brand has also been rolling out performance and lifestyle silhouettes for its signature athletes, such as Russell Westbrook and Carmelo Anthony, but these models have not been popular as most of the consumers predominantly sought the retro models of Michael Jordan’s original signature line. With that in mind, Jordan Brand teamed up with Drake to put out a number of collections featuring retro models, such as the Air Jordan 10 and Air Jordan 12, in the October’s Very Own colourway of black, white, and gold. There have been numerous recent reports of Drake’s departure from the brand so it was the perfect time for someone else to take his place. 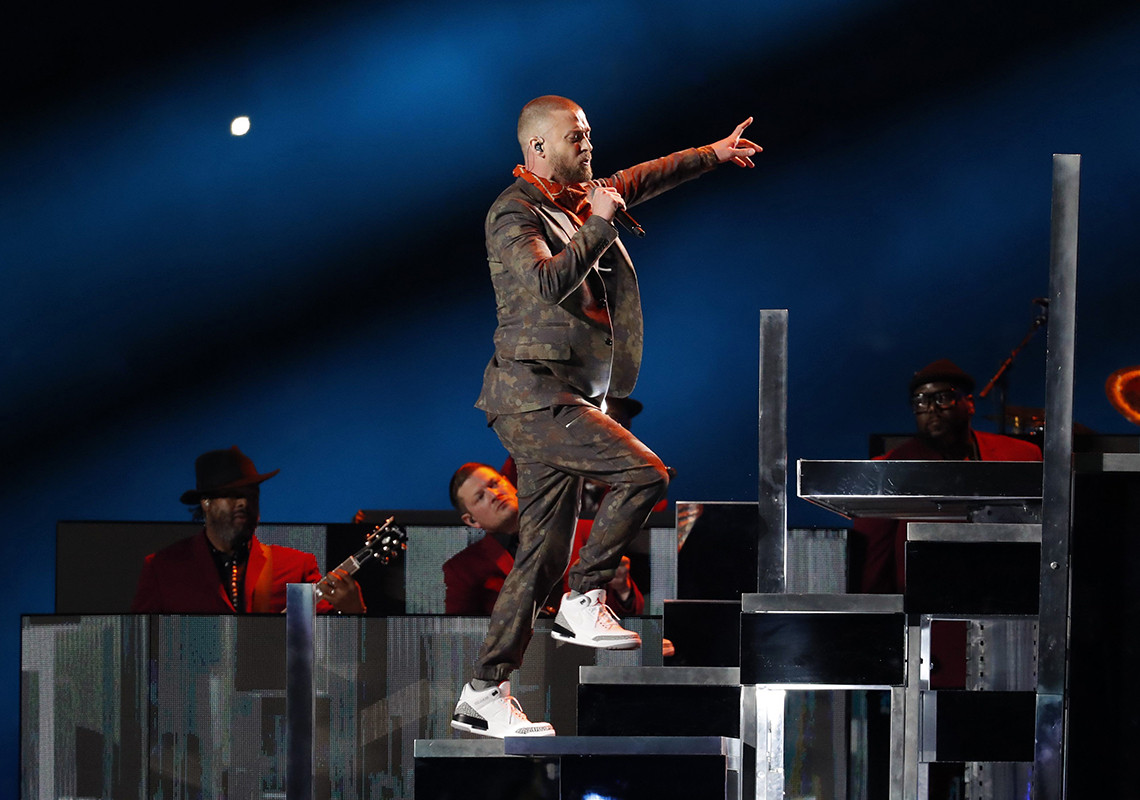 He surprised the sneaker world during the Super Bowl halftime performance where he stepped on stage in a pair of shoes that looked strikingly like the Air Jordan 3 ‘White Cement’ but it was announced that he received his own collaborative shoe with the legendary designer, Tinker Hatfield, called the Air Jordan 3 Tinker ‘JTH’. The pair that he wore during the Super Bowl performance sold out instantly during its initial release and has also sold out during the selective releases in the cities of his ‘Man of the Woods’ concert tour. There are additional colourways rumored to release as the first concert pop-up shop displayed five colourways of the Air Jordan 3 Tinker model. 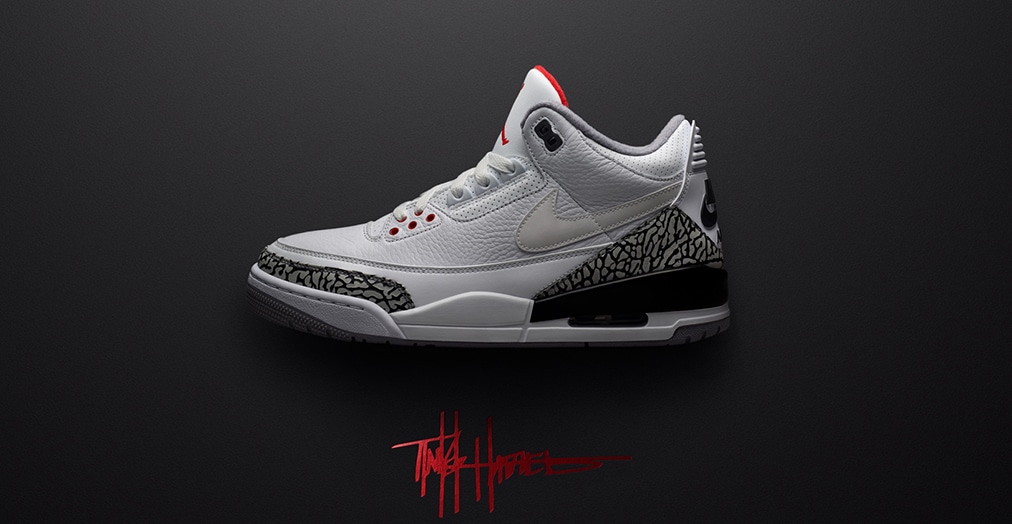 Justin Timberlake has been able to create an incredible amount of buzz on social media with his collaborative project with Jordan Brand and this new partnership will be important for the future. 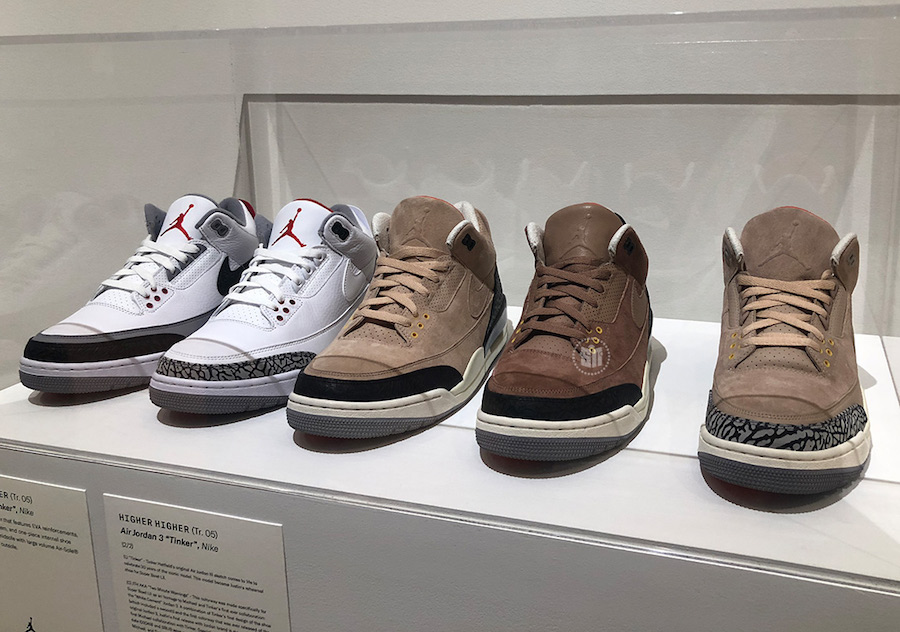 Are you looking forward to more Justin Timberlake collaborative projects in the future?

The 10 Best Canadian Online Stores for Sneakers
Meet miix Footwear, Sneakers With Over Seven Million Custom Possibilities
5 Best New Places to Shop for Sneakers in Toronto
Nike Collaborates With PlayStation On The PG2 Sneakers
How To Wear Sneakers To Work And Still Look Professional