According to the CBC, Shopify is “very confident” that they will be able to handle the first day of recreational pot sales in Canada. They are quoted as saying they are so confident becasue “cannabis isn’t Kylie Cosmetics.”

That type of comment may seem a little cocky, but the execs at Shopify aren’t wrong. Pot demand may be high, but it’s very unlikely that it will exceed the tens of thousands of orders Kylie Jenner’s Lip Kits generate in a single minute.

“These stores are going to get hit hard, and there’s going to be a lot of people browsing… If this is bigger than a Kylie Lip Kit drop, I think that’s going to surprise everybody,”  said Loren Padelford, Shopify’s general manager. 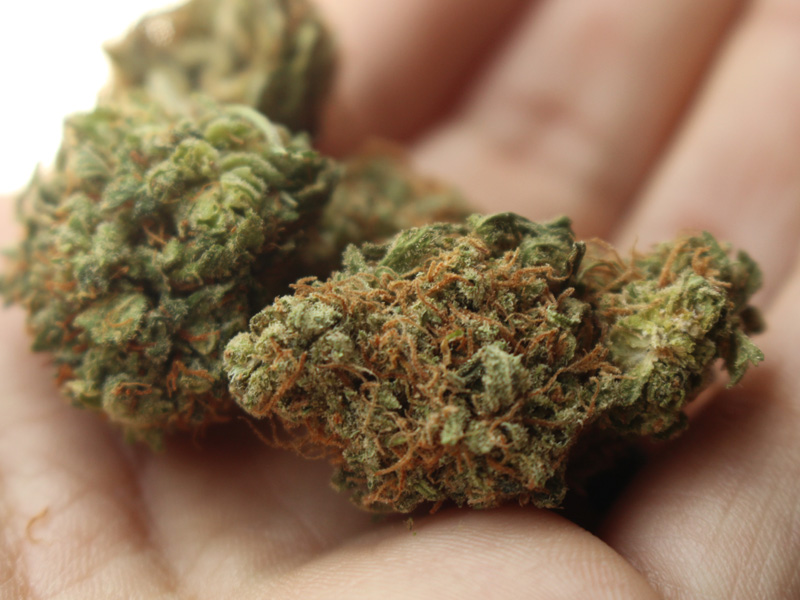 When Cannabis becomes legal on October 17th, some physical retail stores will exist, but the vast majority of consumers will head online to make their purchases.

Shopify has been preparing for months for the first day of legal pot use and will be one of the main tech software players in the Canadian marijuana landscape.

According to the CBC Shopify has put their systems through rigorous training and testing.  The company believes that they will be successful in fulfilling the orders and has not really shown any major cracks as of yet.

The online shopping portals for cannabis will be similar to online shopping for other products. The main difference is that there will be an age-verification system, and cannabis portals will also have an education information component for consumers.

One of the biggest concerns for Canadian consumers centres around privacy.  According to the CBC and Shopify, protocols will be in place to protect shoppers data.

“There’s lots of attention being paid to the security of the data and ensuring that people’s private information isn’t shareable or easily accessed,” Padelford said.

Hopefully, everything goes to plan and Shopify is able to meet demands… Here’s hoping.