Spiders: do you love them or despise them? Admire them or conquer your fears at the fascinating new exhibit at the ROM just in time for Halloween and prepare to view spiders as you’ve never seen them before. With more than 400 live and preserved specimens, you will learn about new scientific discoveries, participate in cutting-edge interactive experiences, and unravel the myths about one of the most successful yet misunderstood animals on the planet.

Just your friendly neighbourhood #ROMspiders reminding you to come see them. ? ??

According to Joh Basseches, ROM Director and CEO, the exhibit “draws on the latest scientific research in the field of arachnology and ROM’s curatorial expertise, inspiring a deeper understanding of the vital role spiders play in our ecosystem and their cultural significance throughout history.”

Just our rockstar spider wranglers milking our venomous spiders in the lab. The use of venom has helped spiders hunt and protect themselves for over 300 million years. The powerful concoction of chemicals in spider venom enables them to paralyze and even liquefy their prey. The venom of most spiders has little effect on humans, with the average bite less severe than a bee sting. Chemicals in venom are being studied to assist with pain management and produce safer pesticides. #ROMspiders

Did you know that spider silk is one of the hardiest and most flexible materials in the world? One highlight at the exhibit is the world’s largest spider silk garment, a gold handwoven cape of iridescent silk, made from 1.2 million female golden orb weaver spiders from Madagascar. It took three years to create. 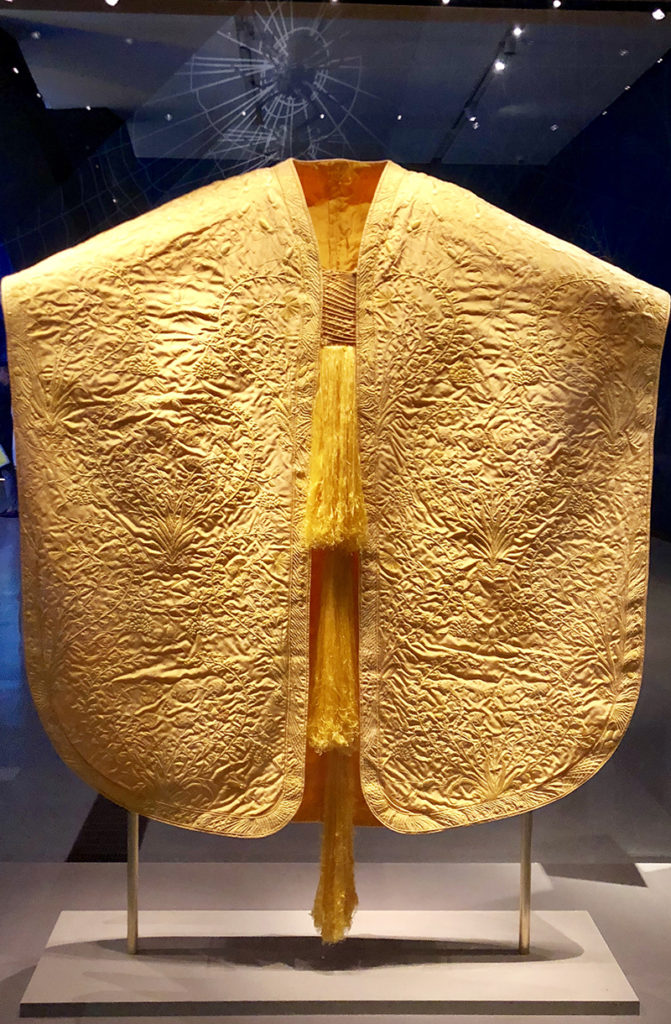 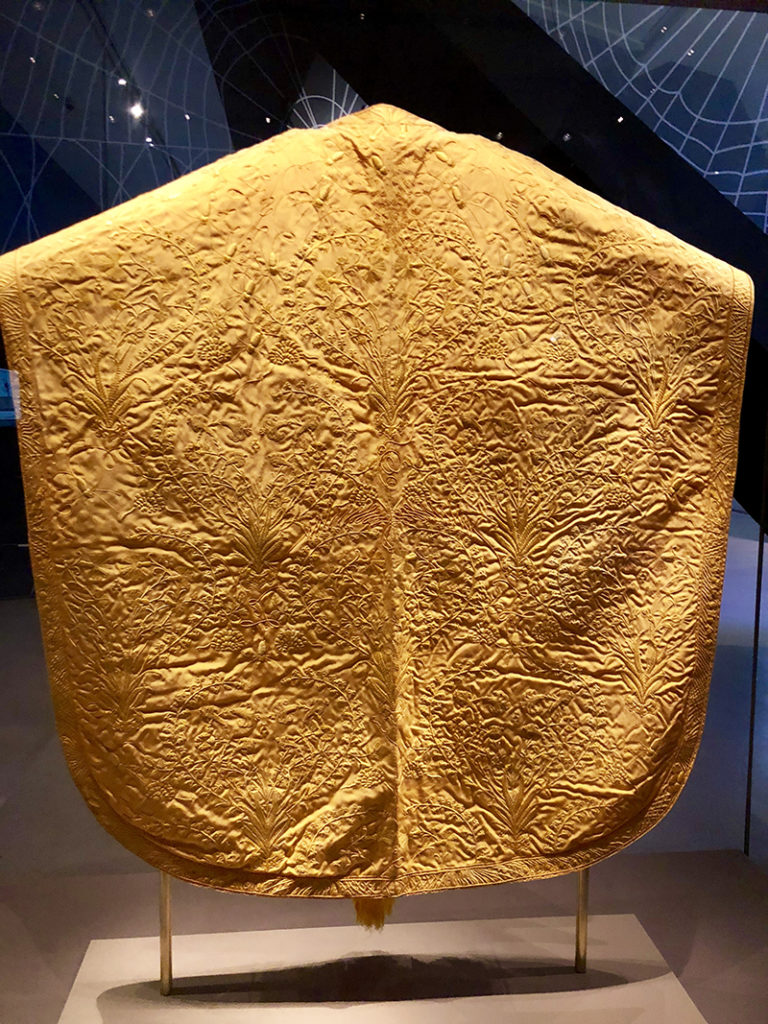 Spiders have evolved and survived for more than 300 million years, long before the era of dinosaurs. There are 48,000 known spider species, and the exhibit presents the top ten local spiders to the world’s most venomous, from the black widow to the brown recluse. ROM technicians known as spider wranglers demonstrate how they milk venom on video projects. While we usually think of venom as the method spiders use to paralyze their prey, scientists are researching the use of its chemicals in pain management. 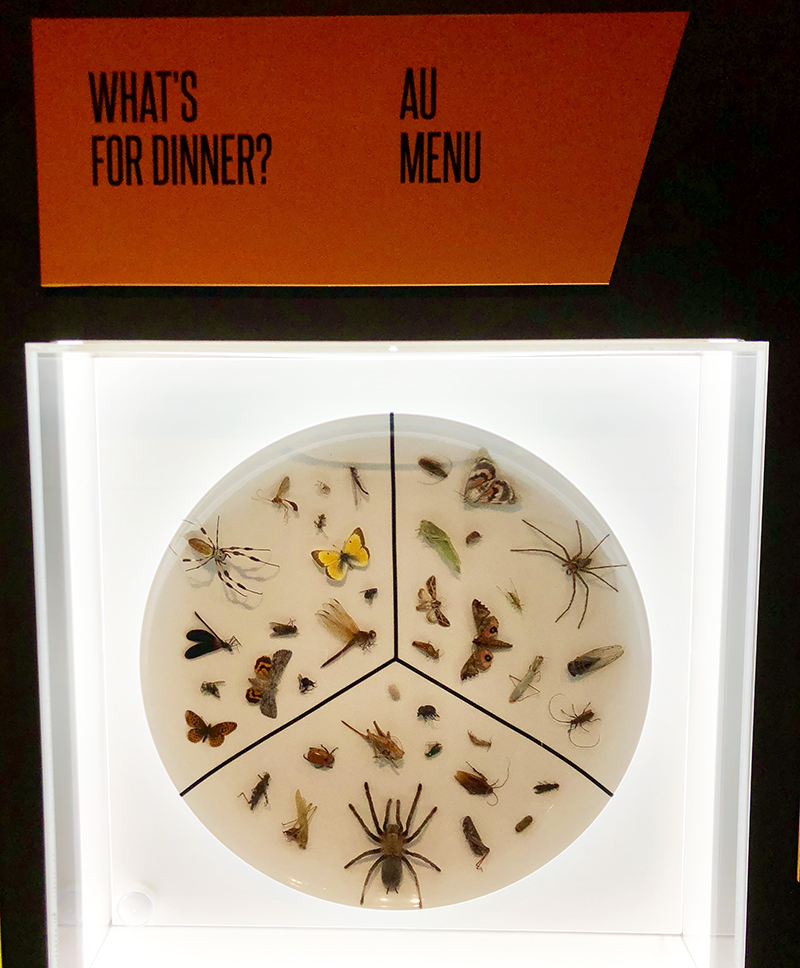 1. Ninety-five per cent of spiders have never been outside your house
2. Some spiders can see 360 degrees
3. To teach their young how to hunt, some female spiders sacrifice themselves as their offspring’s first meal
4. Spiders recycle: They eat part of the old web to produce silk for a new web
5. When leaving the nest, some baby spiders will “balloon” into the air and sail away on fine threads of silk
6. Spiders eat about 200 kilograms of insects per hectare per year
7. Spider blood is blue or green (it doesn’t have the iron that we have to make blood red)
8. There are over 48,000 spider species documented all over the world. Over 100,000 species are thought to exist.

10 Cute Coats To Shop For The Winter