Toronto is blessed with an abundance of sneaker stores, and over the years, the city has seen its share of stores come and go. Foot Locker and Champs have been the mainstays in malls for sneakers throughout the country but we have seen the likes of Athletes World phase out. We have seen boutiques such as HAVEN and Capsule greatly contribute to the community over the years but we have also seen amazing stores such as Goodfoot and Stolen Riches close up shop.

One of the highlights of shopping for sneakers in Toronto over the years has been visiting a shop that I have been fortunate enough to have amazing experiences with, both in person and online. In my humble opinion after visiting most of the stores in the city, the best store for sneakers in Toronto has to be Livestock. The Vancouver-based retailer opened its first Toronto location on Spadina Avenue in 2007 and its second Toronto location on Roncesvalles Avenue in 2016. 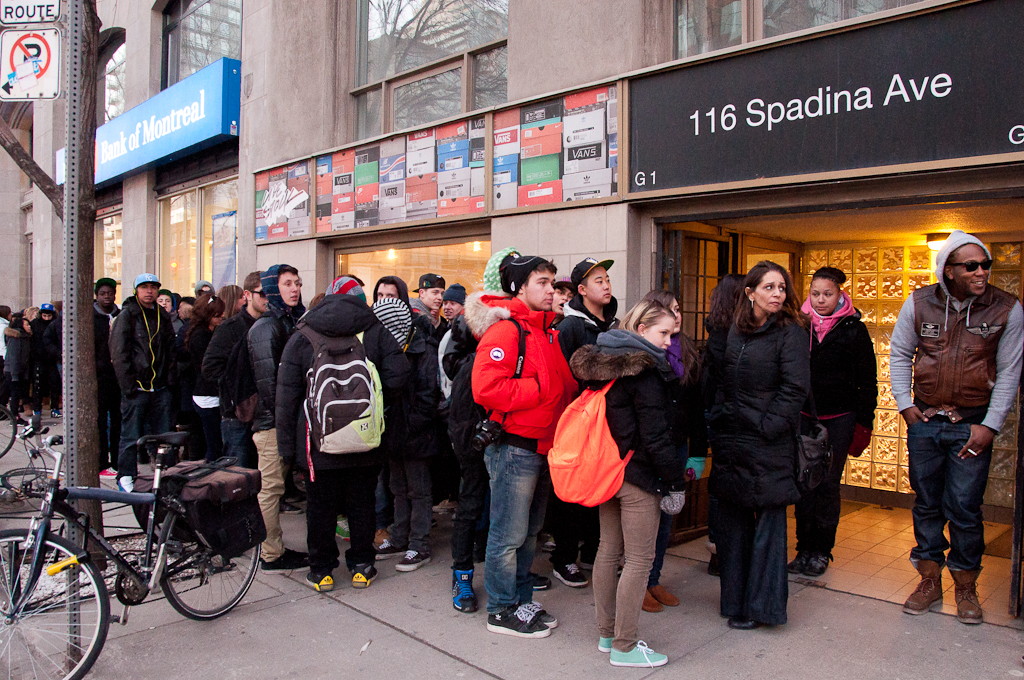 I was in high school when Livestock Toronto first opened in Toronto and I remember going there on opening day. I was lucky to know one of the original staff members back then and the energy that the original staff brought to the city was electric. The level of hospitality that they brought to the community remains unmatched. How many other stores would open up their store after hours because it started raining while people were camping outside of their store for sneakers? 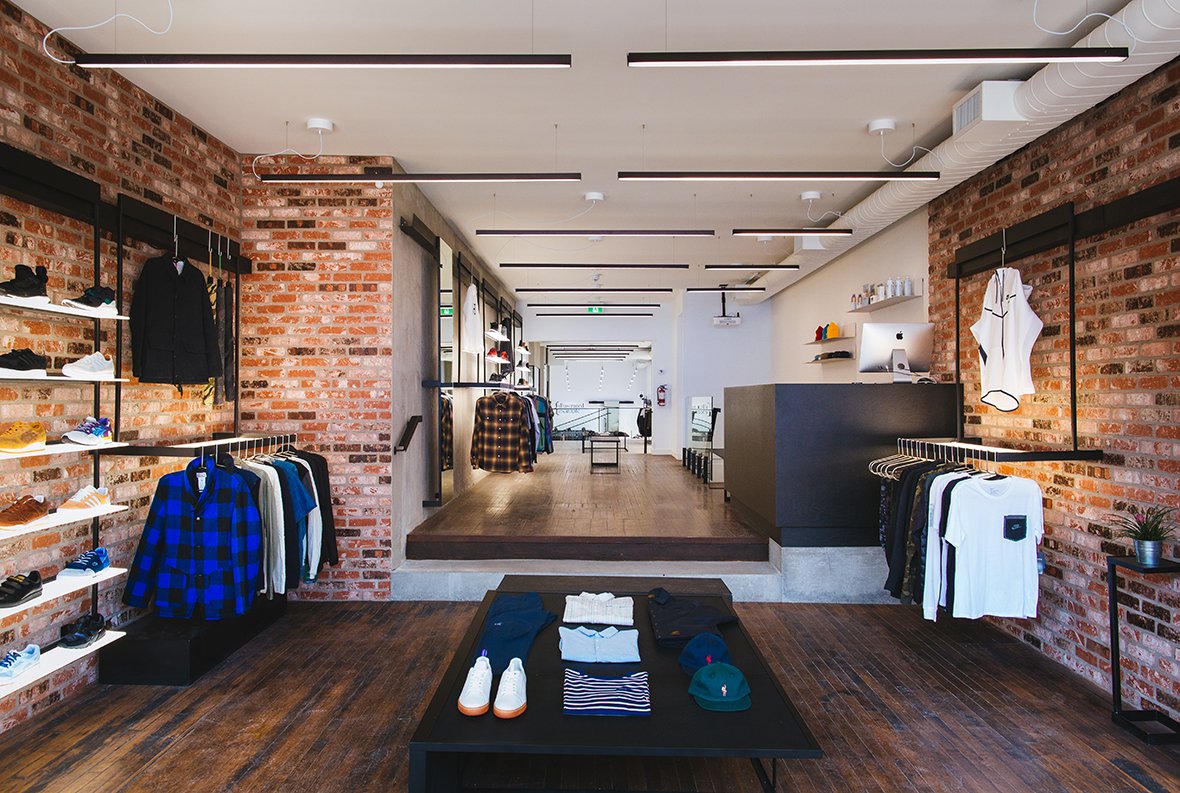 Livestock brings back many memories but they have been doing more amazing things since they opened. One of the best things that they currently do is their online raffles for limited releases where you have to physically go to one of their stores to receive a specific code to enter the raffle. It’s an attempt to bring back the feeling of hunting for the shoes, actually having to travel for a chance to possibly get the shoes. Before the social media craze, there were times where people had to travel to the store just to see if they got the sneakers, let alone buy them.

In addition to the online raffles where a code has to be picked up from one of their stores, they also hold additional raffles through their social media accounts where people who don’t live in the city can enter as well.

The good folks over at Livestock have been vital for the development of the Canadian sneaker community and I can’t praise them enough. Not only are their selection of sneakers top notch, they carry some amazing apparel and accessories including their in-house namesake collection of apparel.

Be sure to visit Livestock in Toronto at any of their two locations: 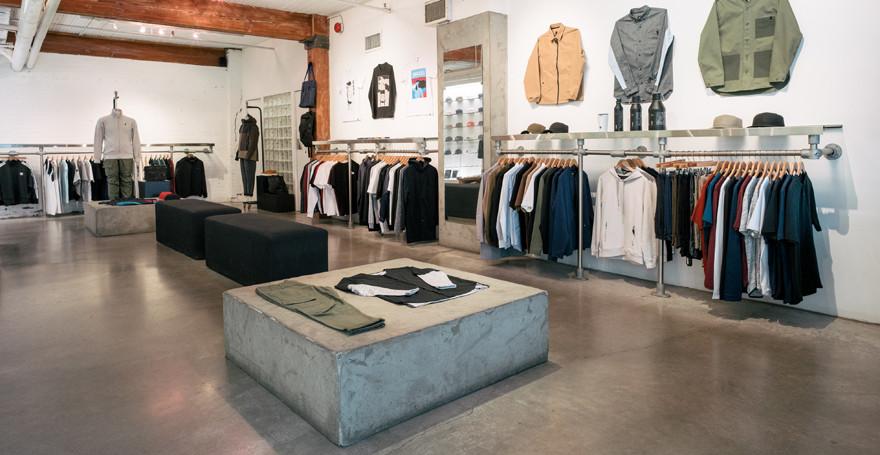 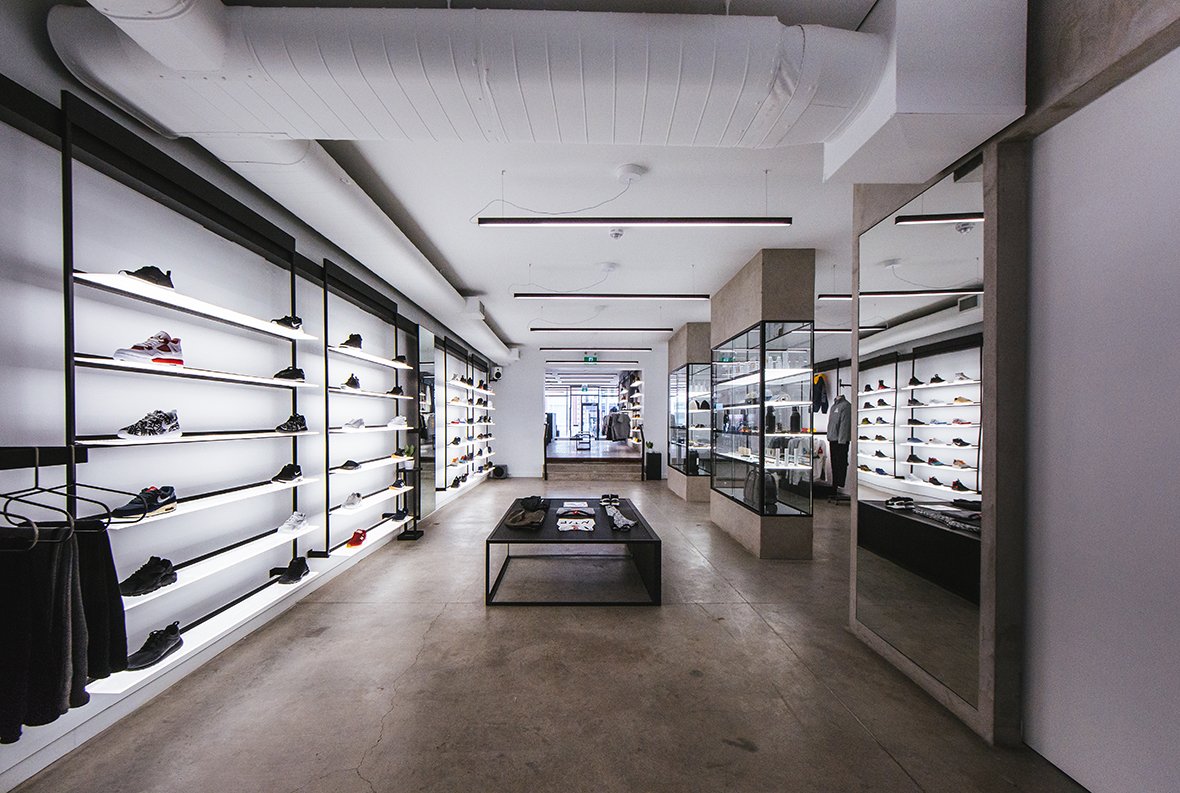 What is your favourite sneaker store in Toronto? Share with us in the comments.