If 2017 proved anything, it’s that pop-up shops in Toronto aren’t just a trend – they’re here to stay.

From Queen Street to Ossington to Yorkville and Leslieville, it seems pop-up shops sprung up everywhere in Toronto this year. Once reserved for warehouses, pop-ups have gone on to occupy street fronts, corners within existing stores and, most notably in the past year, even prime mall space, allowing limited time engagements for brands to sell their products.

And it’s a retail strategy that’s been working! Here are some of Toronto’s best pop-up shops of 2017. 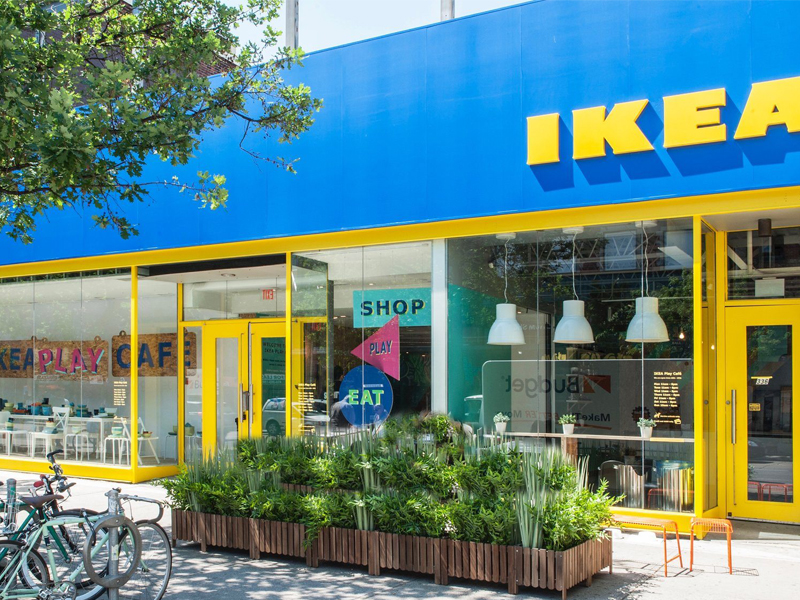 In June, the IKEA Play Café came to Toronto where shoppers and IKEA-lovers alike could sample the company’s famous meatballs, play games and shop a limited selection of the brand’s kitchen products. 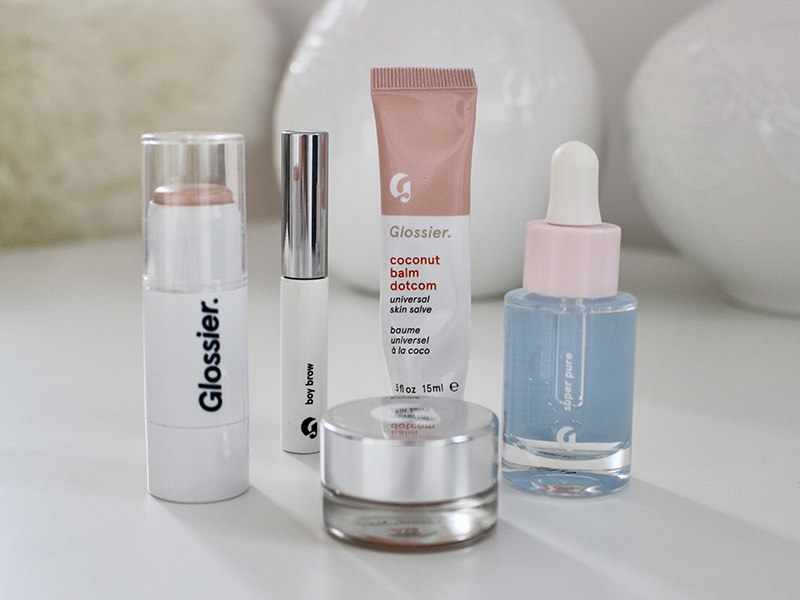 Cult beauty brand Glossier opened a pop-up in Toronto this past fall, giving shoppers the chance to finally shop the beloved beauty products in person and even meet founder and CEO Emily Weiss. The pop-up also hosted special in-store events, including a free screening of Sofia Coppola’s Somewhere, with complimentary Prosecco and popcorn. 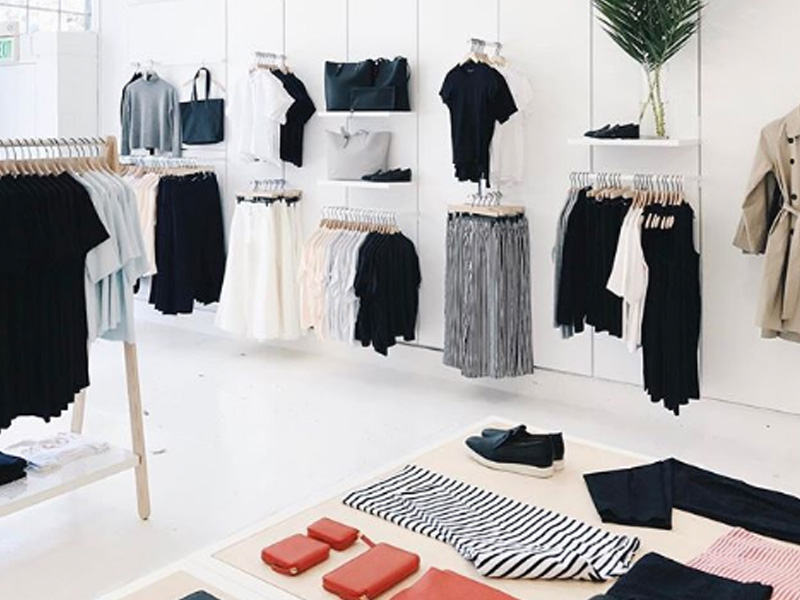 Everlane joining forces with Nordstrom in September for a six-week pop-up shop — or as Nordstrom likes to call them, pop-in shops. Vancouver and Toronto got the chance to experience Everlane’s ethically-made denim line, as well as the brand’s must-have cashmere pieces and footwear styles. 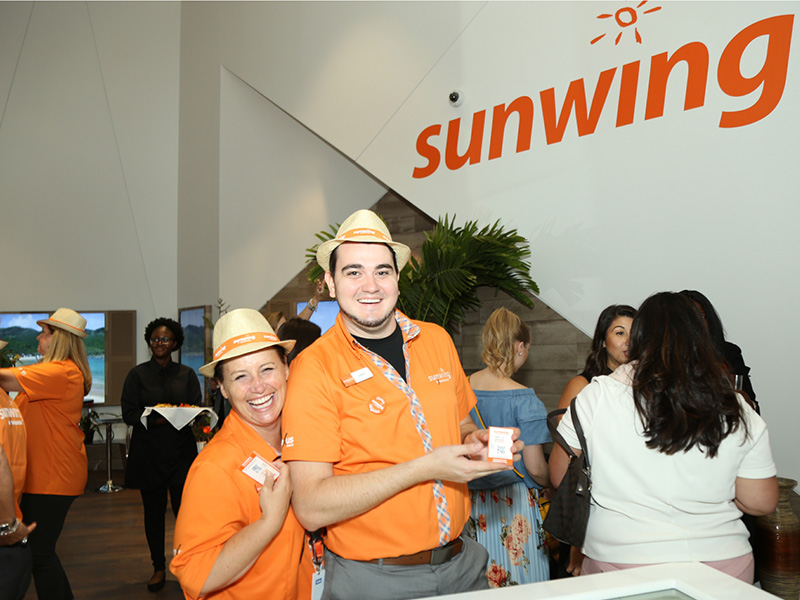 Sunwing popped up on Queen Street West for Black Friday this year for guests to enjoy vacation deals and learn about different destination hotspots. The pop-up shop featured a vending machine with special gifts, travel vouchers and free vacations. 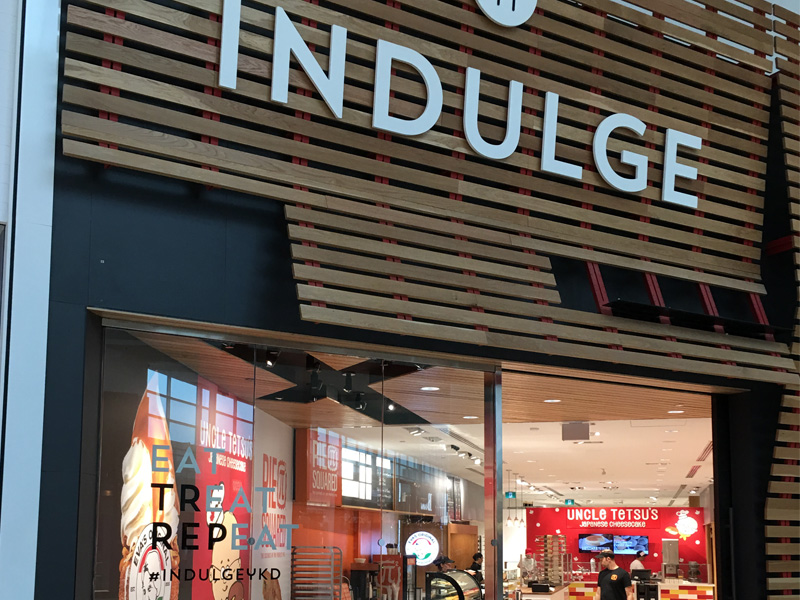 Yorkdale introduced shoppers to its rotating food pop-up this past year called the INDULGE shop. The space features multiple grab-and-go counter-style presentation from some of Toronto’s food favourites such as Uncle Tetsu, Eva’s Original Chimneys and Pie Squared.

Starboy from The Weeknd

For the second time in Toronto, The Weeknd’s opened a temporary store for his fans this past spring. The pop-up appeared inside Nomad on Queen Street West for one weekend only to showcase what’s essentially concert merch without the concert.

Popping up for its third year in a row this past summer was Toronto Urban Collective. The unique market brings together the city’s finest artists, designers, craft-makers and photographers along with a great line-up of food, drinks and music. 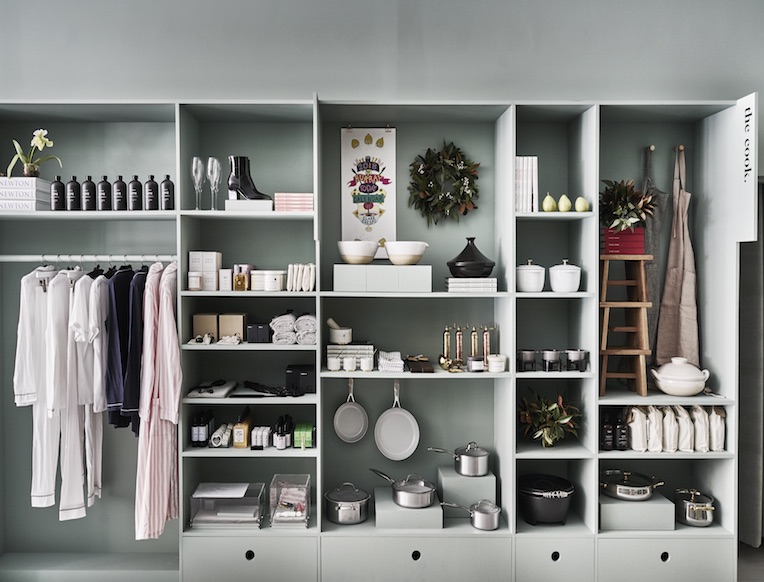 Nordstrom partnered with Gwyneth Paltrow’s goop lifestyle brand for an in-store pop-up shop back in May. This marked goop’s first partnership with a major retailer and was the first time the lifestyle brand had a physical presence in multiple retail markets at once. This was one of the only chances Canadians had to shop goop products as the California-based site doesn’t ship to Canada.

Dubbed one of the best Canadian fashion pop-up shops in the city, INLAND pops up each spring to offer shoppers over 70 fashion, apparel and accessory brands for women and men in a 2-day, market style event.

Returning for its second year in a row this past March, House of Vans popped-up in Toronto’s Queen West area. The action-packed four-day event including a live performance from Mac DeMarco, a market showcasing local Toronto creatives, an art exhibit and a full-size replica of iconic San Francisco skate spot Pier 7. 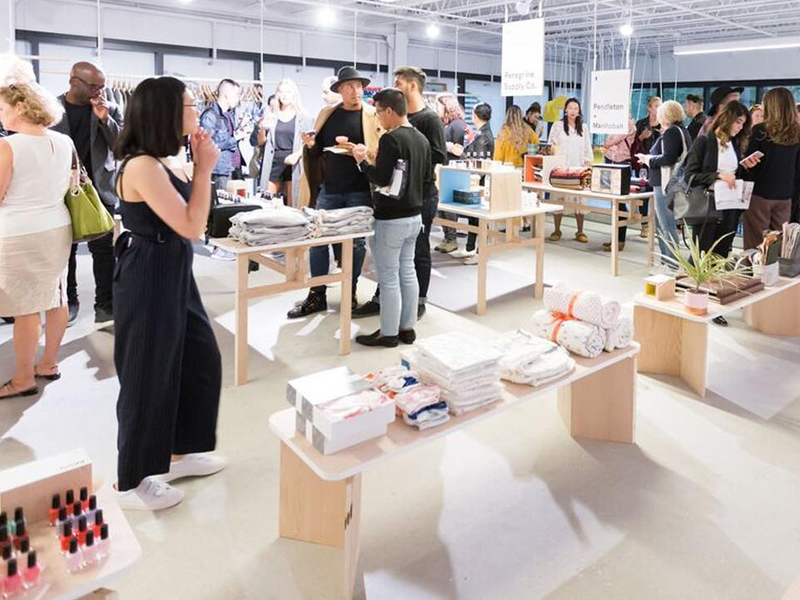 Sleepover is from the people behind thisopenspace and was a pop-up event celebrating everything you love about sleep. Running from October through December, the store featured over 35 brands that outfit your goodnight and good morning. 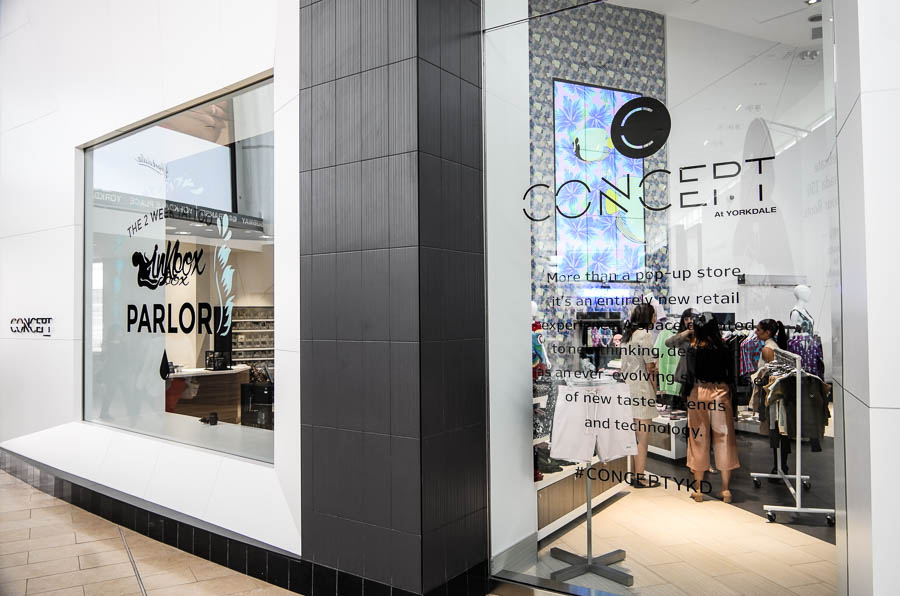 Not an actual pop-up shop, but rather a pop-up facilitator, Yorkdale’s CONCEPT opened its doors this past spring to offer a 3,600-square foot space designed specifically for rotating pop-ups. Such a storefront allows local, smaller brands the opportunity to connect with a larger audience. Some brands featured at CONCEPT in 2017 included Peace Collective, Mary Young, Hayley Elsaesser, inkbox and more.

Did we miss any pop-up shops opened in Toronto in 2017? Let us know in the comments!

Holiday Shopping at Toronto Premium Outlets
The Best Winter Patios in Toronto
These Are The Biggest Store Openings of 2017
A Year In Review: The Most Read Stories of The Year
Best Sales To Shop This Weekend: Woolrich, Linen Chest, StyleDemocracy Shop

13 Online Stores To Shop For The Best Home Fragrances

Essentials You Need For The Perfect Beach Day Trip This Summer