When Virgil Abloh was appointed as the artistic director of Louis Vuitton menswear this past March following the departure of Kim Jones, it was a monumental moment in the history of luxury fashion. He was in the midst of his incredibly successful collaborative project with Nike and was one of the most influential individuals in the fashion industry.

Virgil is a social media savant and prior to joining Louis Vuitton, he had a great understanding of the platforms and reach that he has. He uses those platforms to preview fashion, music, furniture, and more while maintaining the sense of elusiveness and exclusivity that he maintained with all of his previous brands: SUPERFUN, PYREX, Been Trill and Off-White. 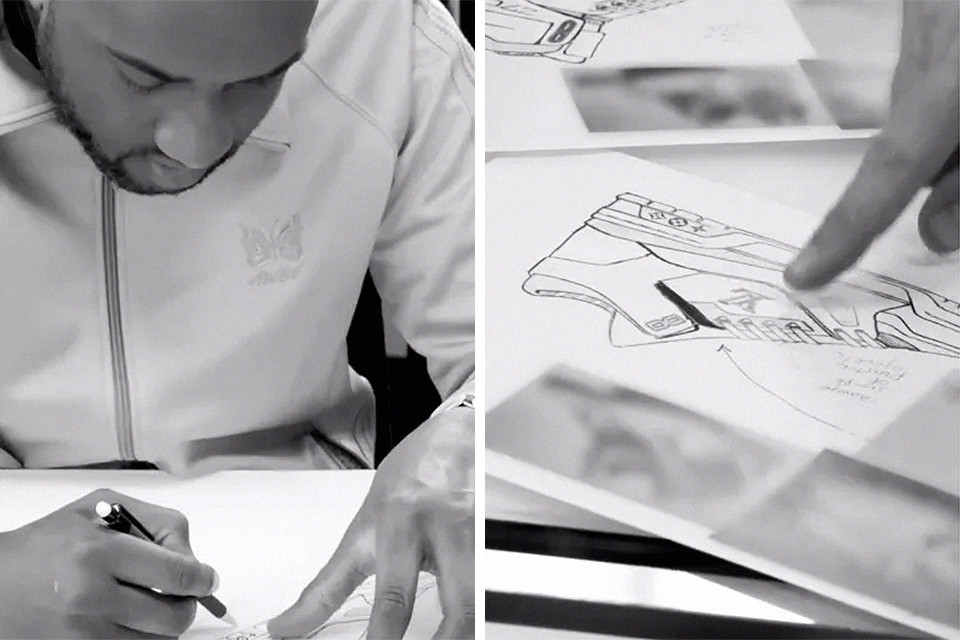 There’s a saying that fashion recycles itself very often and Virgil’s design was the embodiment of that saying as he seems to have drawn inspiration and taken hits from the iconic Air Jordan 3 model from 1988 and the lesser known Avia 880 from 1989. When looking at Virgil’s Louis Vuitton sneakers, it is clear that design elements from both models from the late 80s were applied to this modern silhouette. 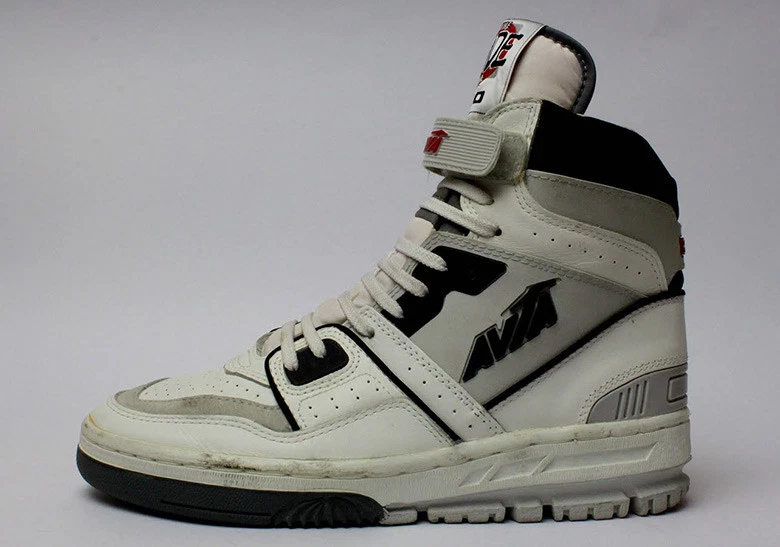 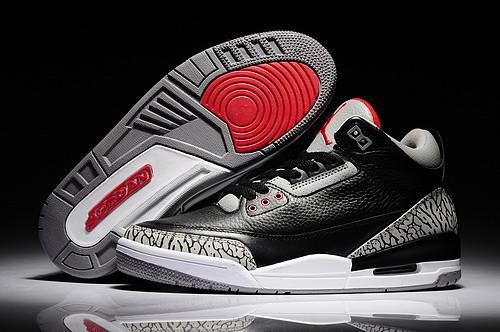 Although the design was heavily reminiscent of other sneaker models, this is what people were expecting when Virgil started at Louis Vuitton. With his roots in Chicago, it’s good to see someone paying homage to their childhood and background in their design. 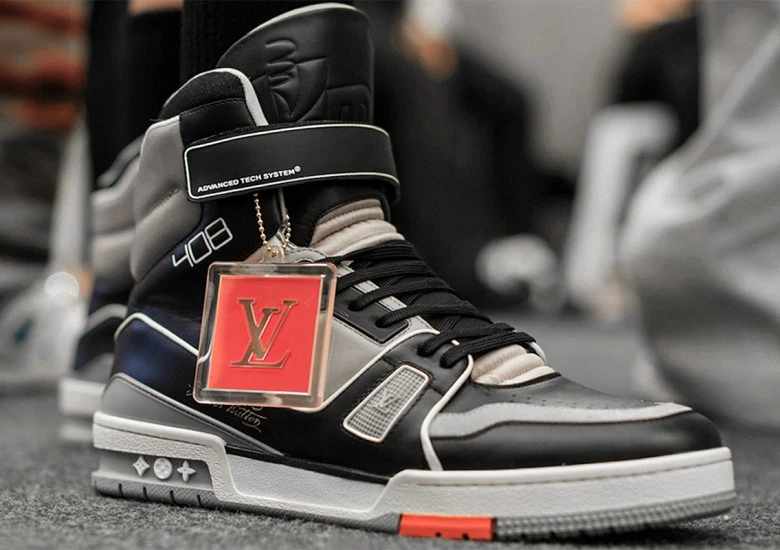 What do you think of Virgil Abloh’s First Louis Vuitton Sneakers? Share with us in the comments.