When it comes to innovations in the footwear industry, adidas has been one of the leaders in recent years. Their BOOST foam technology was one of the top innovations in the footwear industry in the past five years. The BOOST tech was an incredible development but adidas has stepped up once again with their new 3D printed technology called FUTURECRAFT.

The FUTURECRAFT technology utilizes a process called digital light synthesis by Carbon, industry leaders in 3D printing, where adidas is able to create 3D printed midsoles by transforming liquid into solids by carving it with light and oxygen. This innovative process produces a high-performance, yet durable, design that delivers remarkable cushioning, stability, and comfort. 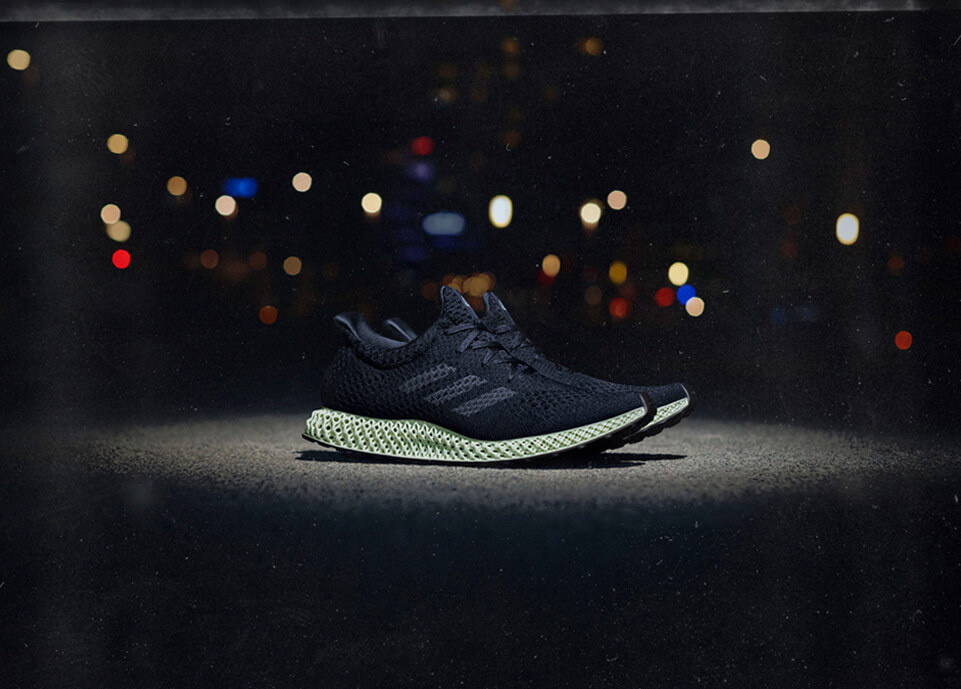 The new technology made its debut in 2015 on a prototype silhouette called the FUTURECRAFT 3D, which was never released to the public, but adidas is beginning to release new silhouettes with the new technology. The adidas FUTURECRAFT 4D has been doing regional exclusive releases beginning in February 2018 with New York City and Los Angeles being the first two locations. 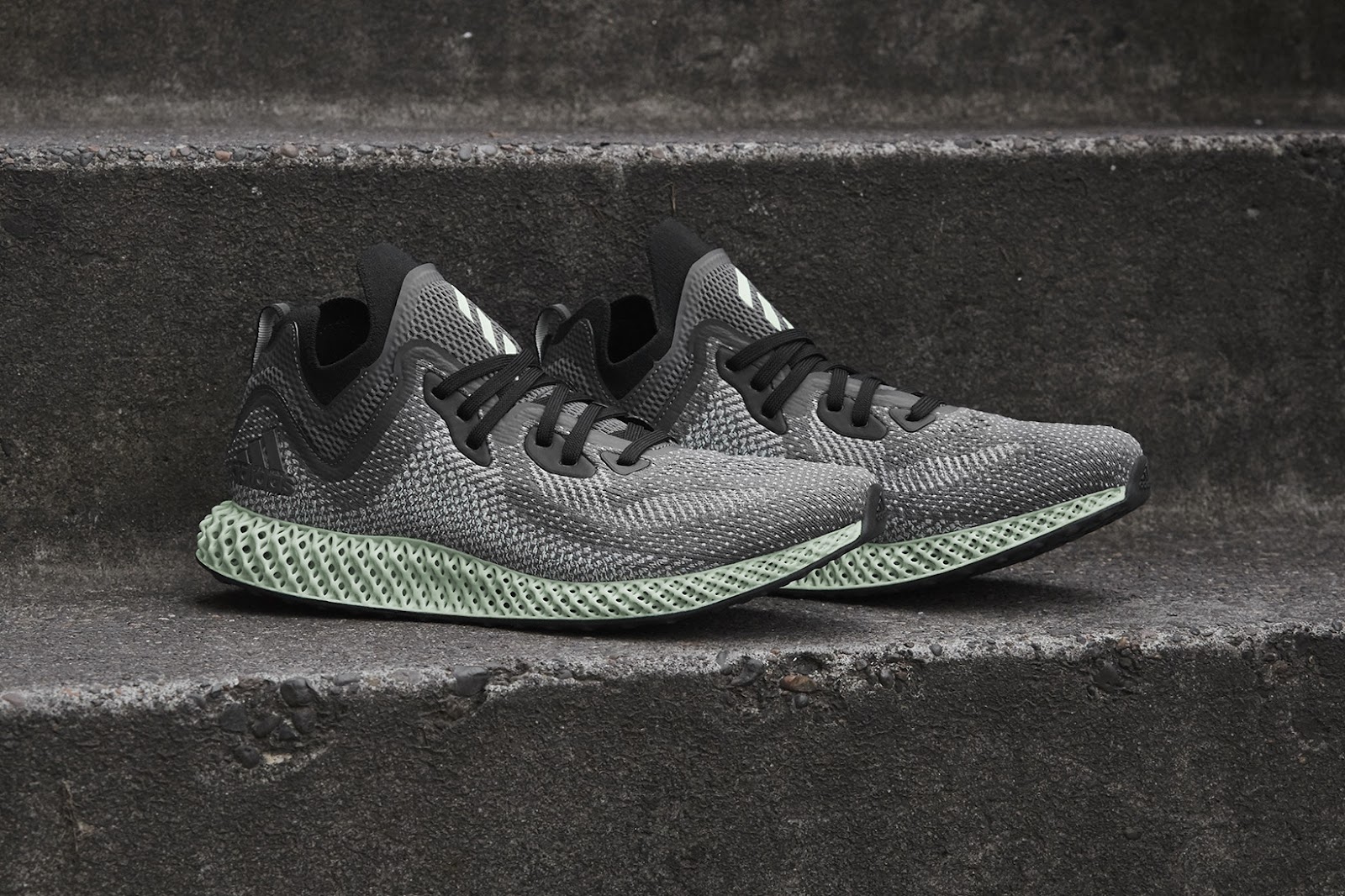 In addition to the FUTURECRAFT 4D, the technology can also be seen on the recently introduced AlphaEDGE 4D LTD model. It is currently available exclusively in the Los Angeles area during NBA All Star weekend but expect to see a wider global release in the near future.

With adidas going away from traditional materials used on creating a pair of shoes, the 3D printing process may be the future of the footwear industry. Will we begin to see 3D printed shoes from other footwear companies in the future?

What do you think about the new Adidas 3D Printed Shoes? Let us know in the comments.

How The Best Selling Shoes of All-Time Made a Resurgence in 2017
Nike Collaborates With PlayStation On The PG2 Sneakers
How To Wear Sneakers To Work And Still Look Professional
Here’s How Photographer & YouTuber Sean Go Buys Rare Sneakers
Style Spotlight: Toronto Style Blogger Aram Eginliyan