For years, women have endured the soul-numbing pain of waxing, the annoyance of daily shaving, and subsequent in-grown hairs for a smooth and hair-free nether region.

But now, it seems the full-on bush is back – at least, according to Vogue and a slew of celebs.

A recent piece in the longtime fashion publication claimed that the natural look – in all of its curly-haired glory – is now “the new Brazilian wax” and is here to stay. The article referenced New York City-based ob-gyn Dr. Eden Fromberg, who said she has noticed a bushier look in recent years.

Her observations have been reinforced by a handful of celebs in recent years, including Gwyneth Paltrow, Lady Gaga, Miley Cyrus, Ashley Graham, and Cameron Diaz, just to name a few.

While the ladies may be quick(er) to jump on board, the concern is that their male partners may be less than thrilled. Many heterosexual men simply aren’t into the full-on bush, something that is supported by a recent survey. The survey of men between 18 and 35 found that 46 per cent of those surveyed prefer their partners remain bald and bare down there; 30 per cent preferred the trimmed look, and 12 per cent were partial to a landing strip-style Brazilian wax. A surprising 30 per cent reported that pubic hair is a deal breaker in a relationship. 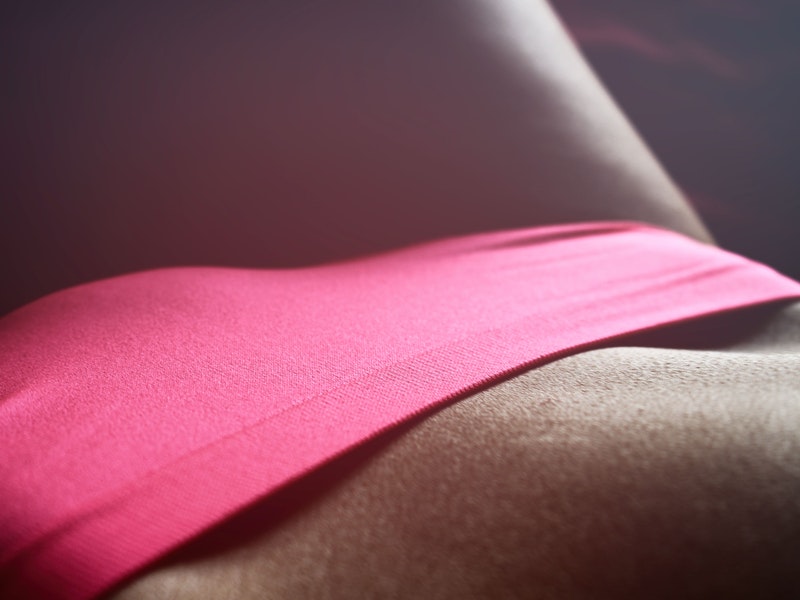 If you’re newly inspired to cancel your waxing appointment or give your razor a break, Vogue recommends five steps to healthy pubes. For starters, trim your bush with scissors, using a fine-tooth comb to hold the hair in place, if it’s long enough. Secondly, exfoliate your lady bits just like you do the rest of your body, as ingrown hairs can remain a pesky issue even if you’ve decided to give up waxing or shaving.

Vogue also recommends starting a new cleansing regime using a fragrance-free, PH-balanced feminine wash, as pubic hair can cause increased sweating and can trap bacteria and odour. The publication also recommends investing in conditioning oil like Fur Oil – a product endorsed by Emma Watson – to soften the hair and reduce ingrowns. Finally, if you’re going to go full-on bush, you may want to swap your lace undies for cotton ones in your daily life, as to allow the pubic area to air out and breathe. Yes, all of these things require a minor financial investment, but it pales in comparison to a monthly waxing tab.

Of course, whether you choose to “bare it all” or return to the 70s-style bush is completely a matter of personal preference. But, the fact that the fashion bible has officially declared the bush as back should give you a little extra confidence in going au naturale.

What do you think of the new trend? Let us know in the comments!

These Canadian Companies Are Changing The Stigma Around Periods
Meet Brittny Skylar Robins: Founder of Canadian Skincare Company, Flawless by Friday
6 New Beauty Trends Happening Right Now According To Etsy.ca
8 Sandal Trends To Shop Because Summer Isn’t Over Yet
Beauty Essentials To Keep In Your Gym Bag

10 Cute Coats To Shop For The Winter