In between getting married and making new music, Justin Bieber has been keeping himself busy.

The 24-year-old Canadian singer can now add the title of “Clothing Designer” to his resume with the launch of his new clothing line.

And for those not up-to-date in the latest Bieber news, the singer has actually been dropping hints about the collection launch for time now. In early 2018, the Stratford-native filed documents to secure trademarks based off of his middle name: “The House Of Drew,” “La Maison Drew,” and “Drew,” and all three trademarks had “clothing and wearing apparel” listed as the intended goods and services.

Months later in November 2018, the singer was spotted jogging around in a sweater emblazoned with an emoji-esque happy face with the word “drew” instead of a smile. Later that same month, Drew House’s first Instagram picture was posted, and both Hailey and Justin has been spotted rocking pieces from the collection since.

Now, just a few months later, the entire line has officially been revealed.

Drew House launched on January 29, 2019, and just two days after the reveal, it’s already sold out.

The streetwear label’s first collection consisted of 14 unisex pieces, with almost everything printed with a graphic of his “Drew” label. The collection is very Justin-esque — he even has a pair of corduroy pants styled with house slippers similar to the ones he likes to wear outside.

Prices of the collection —which consists of hoodies, long sleeve and short sleeve tees, sweaters, and more — range between $48 and $148 dollars. Not exactly cheap, but definitely not too shabby for a celebrity fashion line.

While fans clearly love it, the collection has drawn a lot of criticism.

One particular campaign shot, featuring models in oversized tan garb, has sparked conversation for its similarity to Kanye West’s Yeezy label. The comments about the line are pretty hilarious, with one Twitter user calling the collection, “Walmart yeezy nonsense,” and another calling it, “the hippie version of Kanye’s Yeezy line just without the holes and made of corduroy.”

While a deeper dive of the website shows a bit more colour and print than the designs Yeezy is known for, we can see why some critics are calling it Yeezy-esque.

Take a peek at the Justin Bieber Drew House collection below. 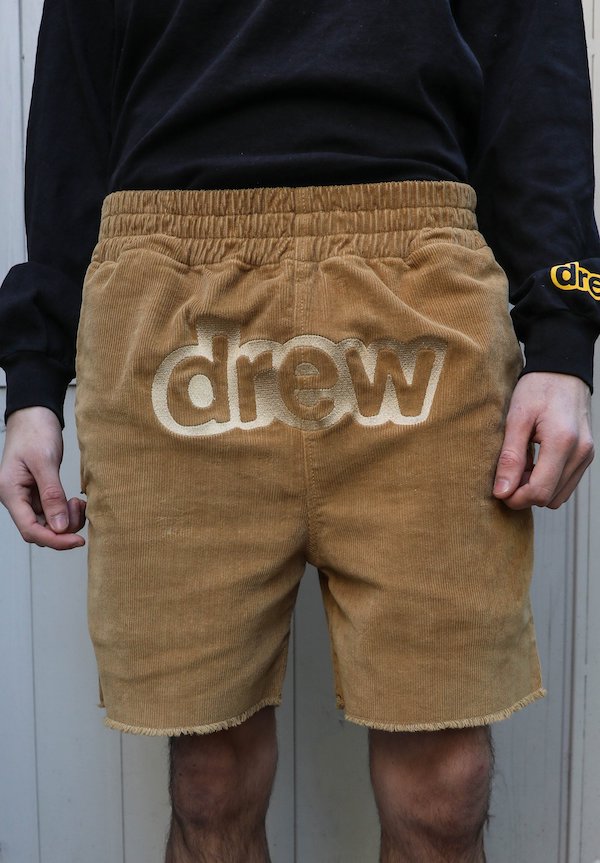 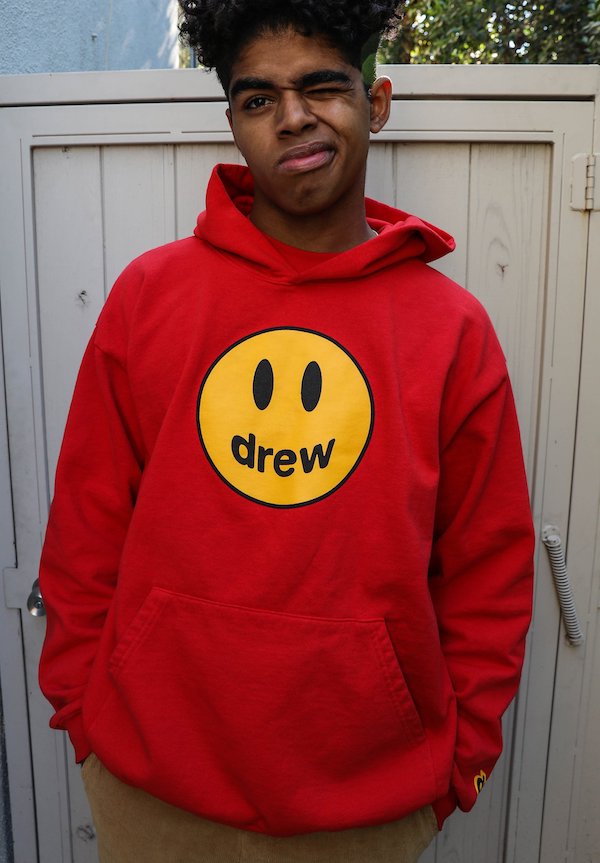 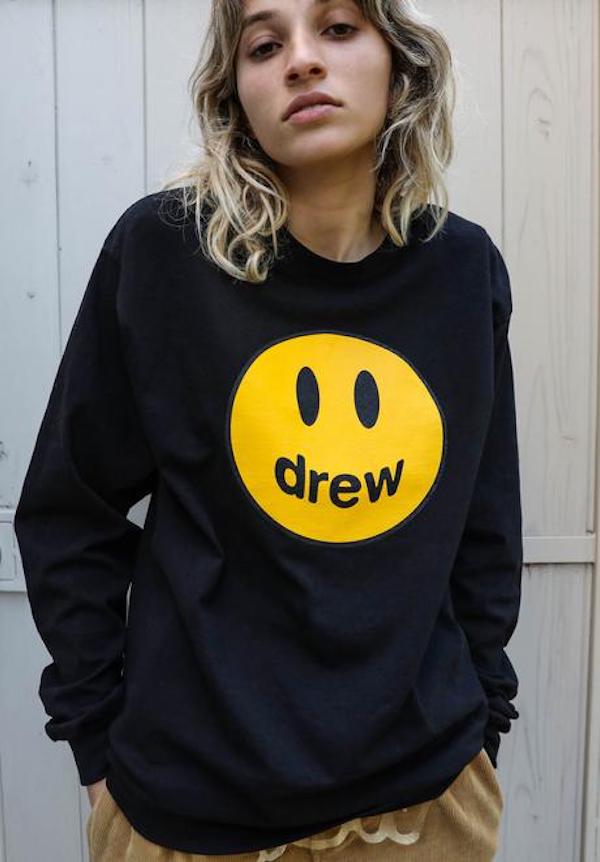 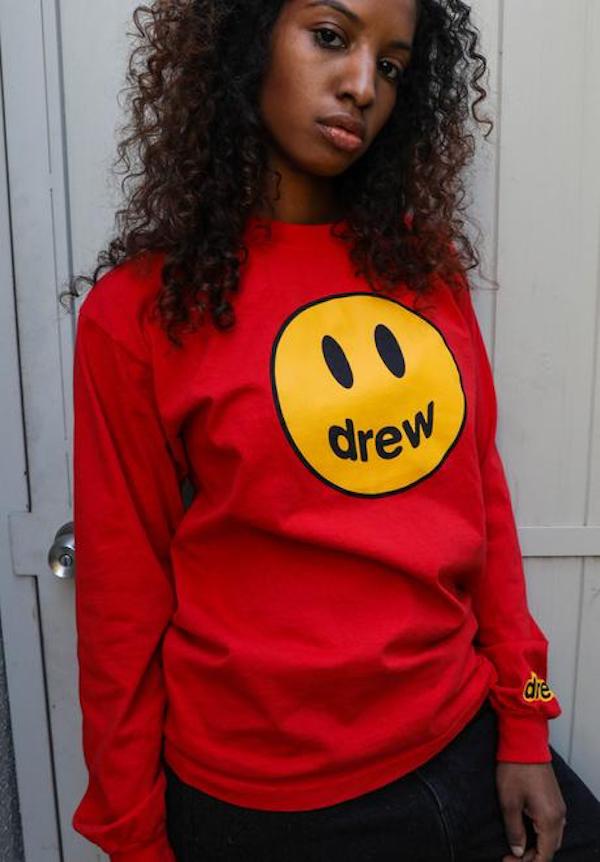 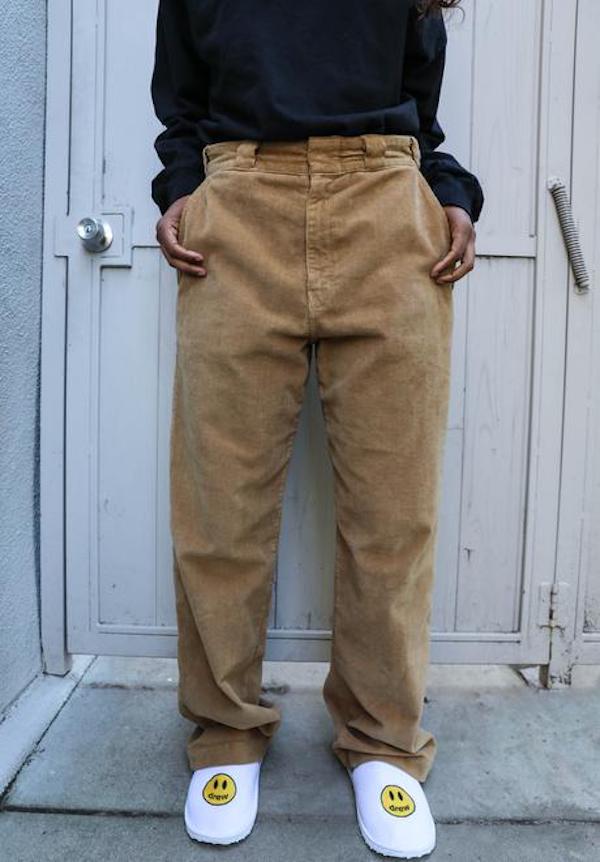 Articles You Might Be Interested In:
I Tried Justin Bieber Dance Classes In Toronto, Here’s What I Thought
The 10 Most Valuable Canadians
Reportedly Kanye West’s ‘Yeezy’ Brand Is Worth $1.5 Billion
Doritos Launches Streetwear Line That’s Actually Nice
The Canadian Streetwear Brand You Should Have In Your Wardrobe

A Massive Canadian Beauty Brand Is Officially Closing Down