It was about two years ago when Kanye West made many sneakerheads roll over and laugh when he was quoted saying that eventually, everyone will be able to get YEEZYs. At that point, it was such a farfetched idea as his shoes continued to sell out and the resale prices on them continued to rise as the demand was at an all-time high. Whether you were a fan of his designs at Nike or his latest work with adidas, Kanye had this effect on sneakers where everything he touched turned to gold.

As we fast forward to 2018, we have seen the release of six different adidas YEEZY silhouettes with the YEEZY BOOST 350 being arguably the most popular model from the catalogue. The YEEZY BOOST 350 V2 continues to release in new colourways and this upcoming release will be the most anticipated drop in YEEZY history for the general public.

The YEEZY BOOST 350 V2 Triple White will be released in mass quantities, fulfilling Kanye’s promise of making YEEZYs more accessible. This drop will allow an unprecedented number of fans worldwide an opportunity to purchase a pair of YEEZYs at retail price, something that would have been laughable two years ago. 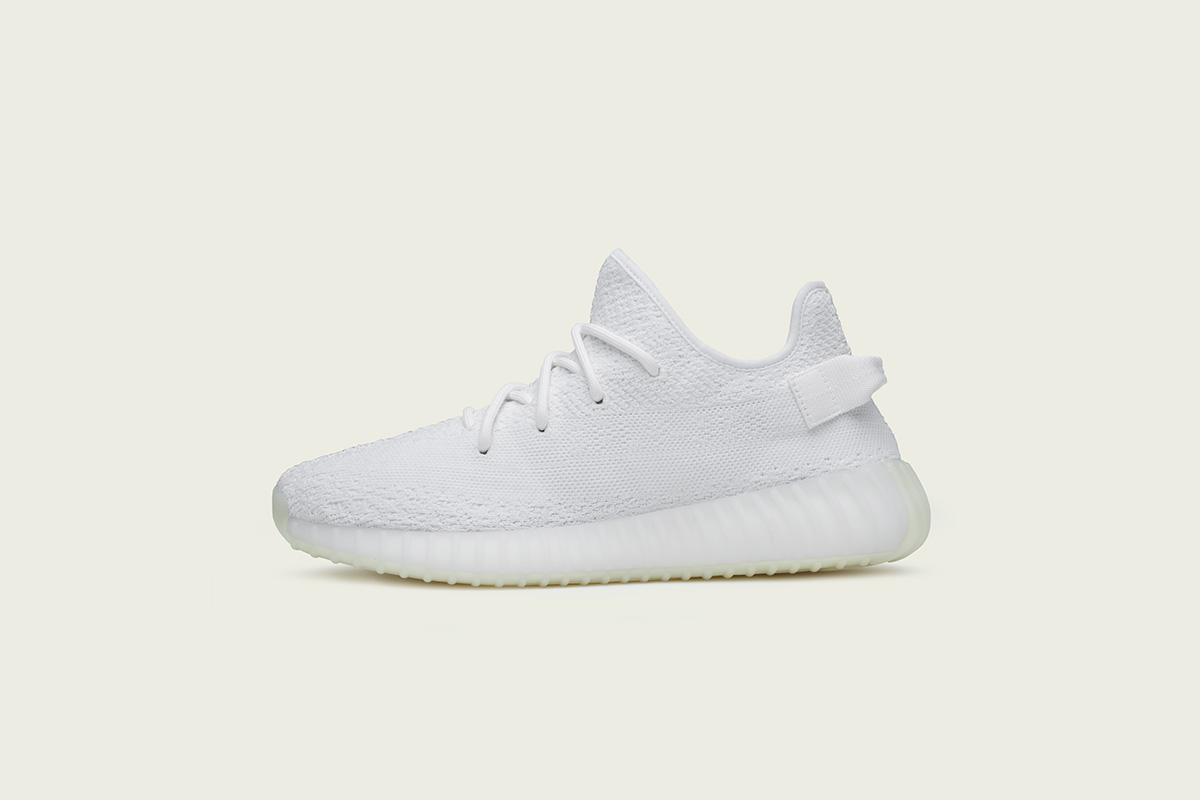 There are two ways of participating in the drop: Every fan who signs up on adidas or YEEZY SUPPLY will get access to an early access pre-sale on Thursday, September 20. You are welcome to sign up for both, increasing your chance to get a pair or two. 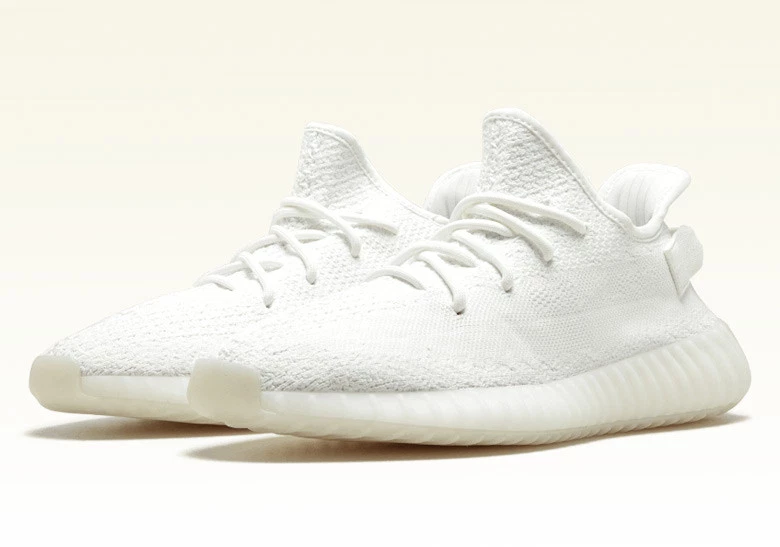 What do you think of the new YEEZYs? Let us know in the comment section.