World-renowned entrepreneur, author, speaker, and YouTuber Gary Vaynerchuk, also known as GaryVee, released his second collaborative project with K-Swiss, an athletic shoe brand company, to celebrate his ‘Crushing It’, his latest book. There were 600 pairs of the K-Swiss x GaryVee 001 produced and he hosted pop-up events in Los Angeles, London and Toronto in support of the release.

On the morning of the event day, there was a raffle where the winners were able to purchase one of 150 pairs that released in Toronto. Following the raffle was an event for young entrepreneurs called “Generation Now: A Haste and Hustle,” where Gary spoke alongside other remarkable and game-changing speakers. 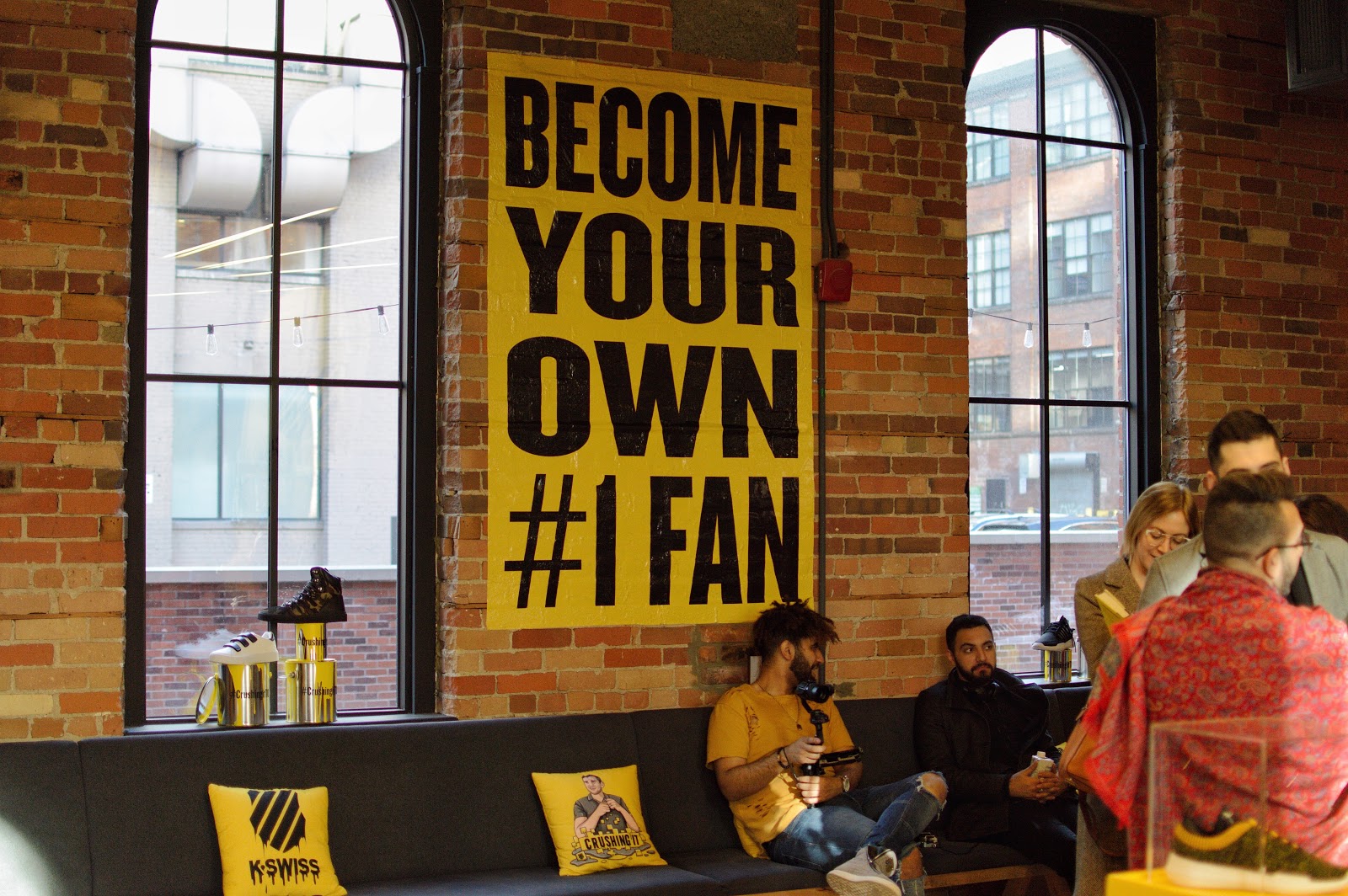 Those who were fortunate enough to win the raffle for the K-Swiss x GaryVee 001 received an invitation to BrainStation Toronto later in the afternoon for a Q&A session with Gary and Barney Waters, the global brand president of K-Swiss. During the Q&A, he spoke about his love for the city of Toronto and how it was one of the few cities outside of New York City where he could envision himself living in. Gary was available for photos and autographs at the end of the Q&A session where attendees were able to connect with him in person.

The K-Swiss x GaryVee 001 features a flexible knit upper which features contrasting yellow leather 5 stripes on the medial side of each shoe. Premium details are seen throughout the shoes such as the leather heel counter, GaryVee signature branding and waxed laces. The upper sits on the signature Gen-K EVA outsole for supreme comfort and a dynamic look. The outsole has additional details highlighting the book’s launch. 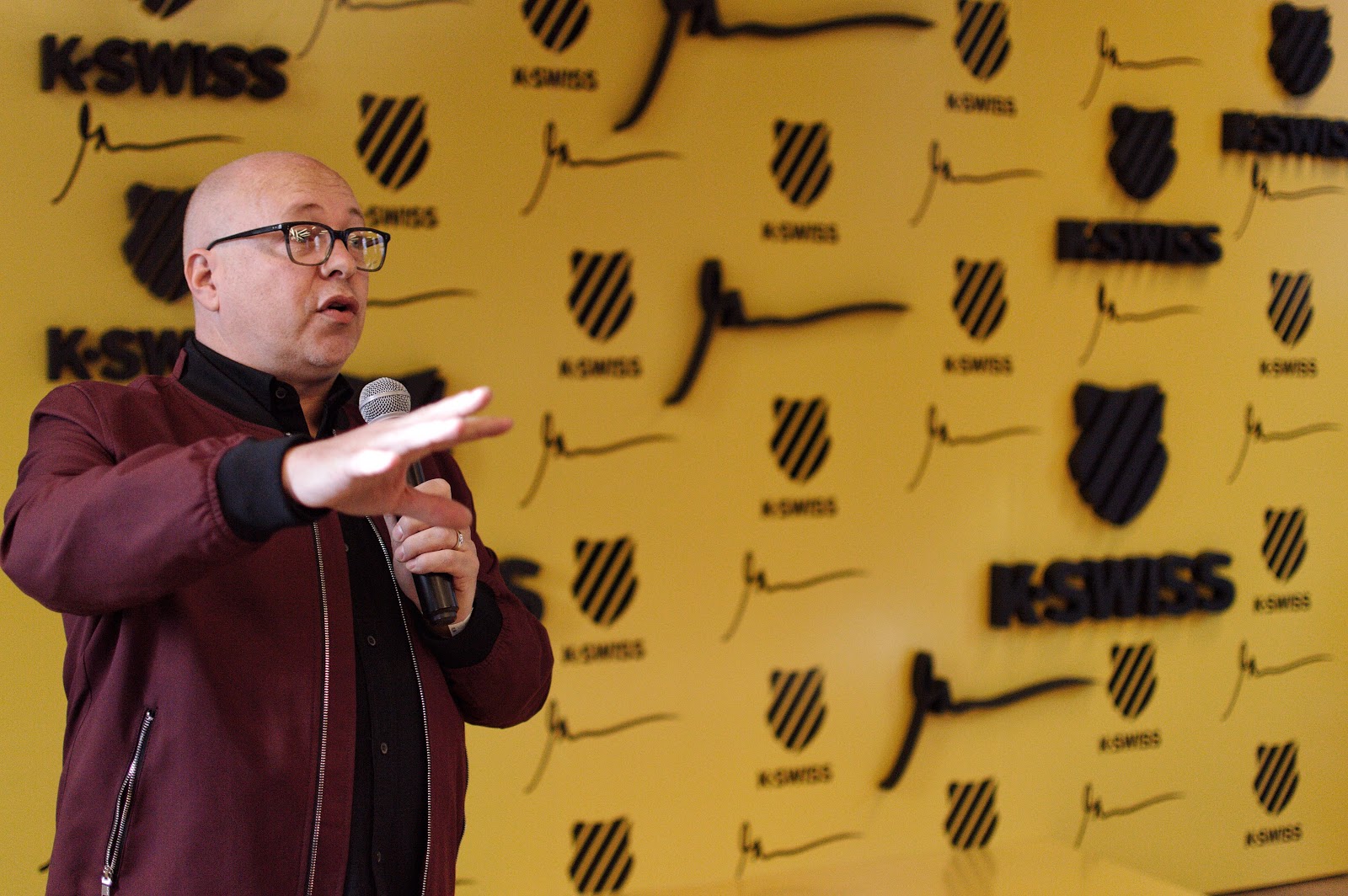 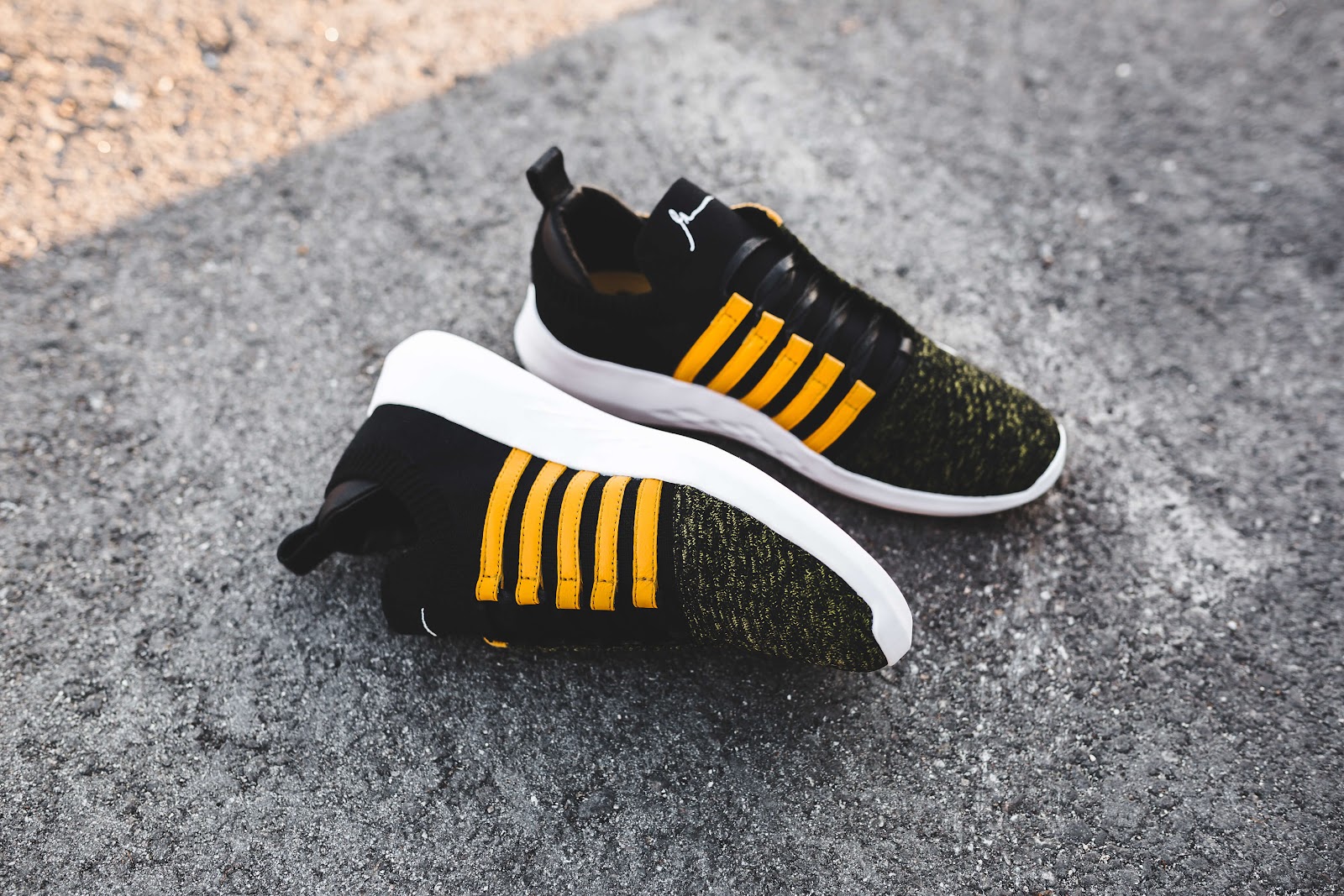 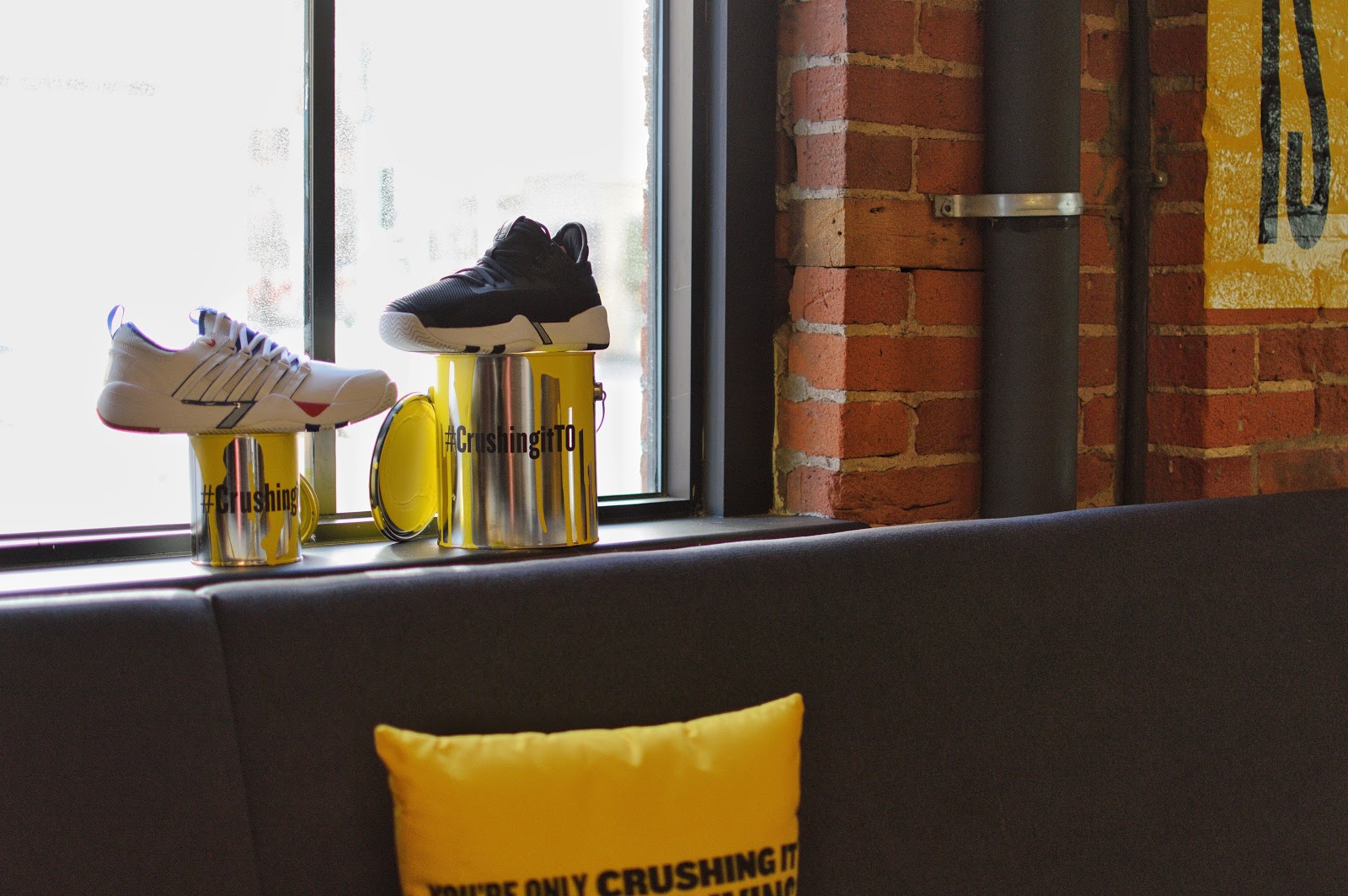 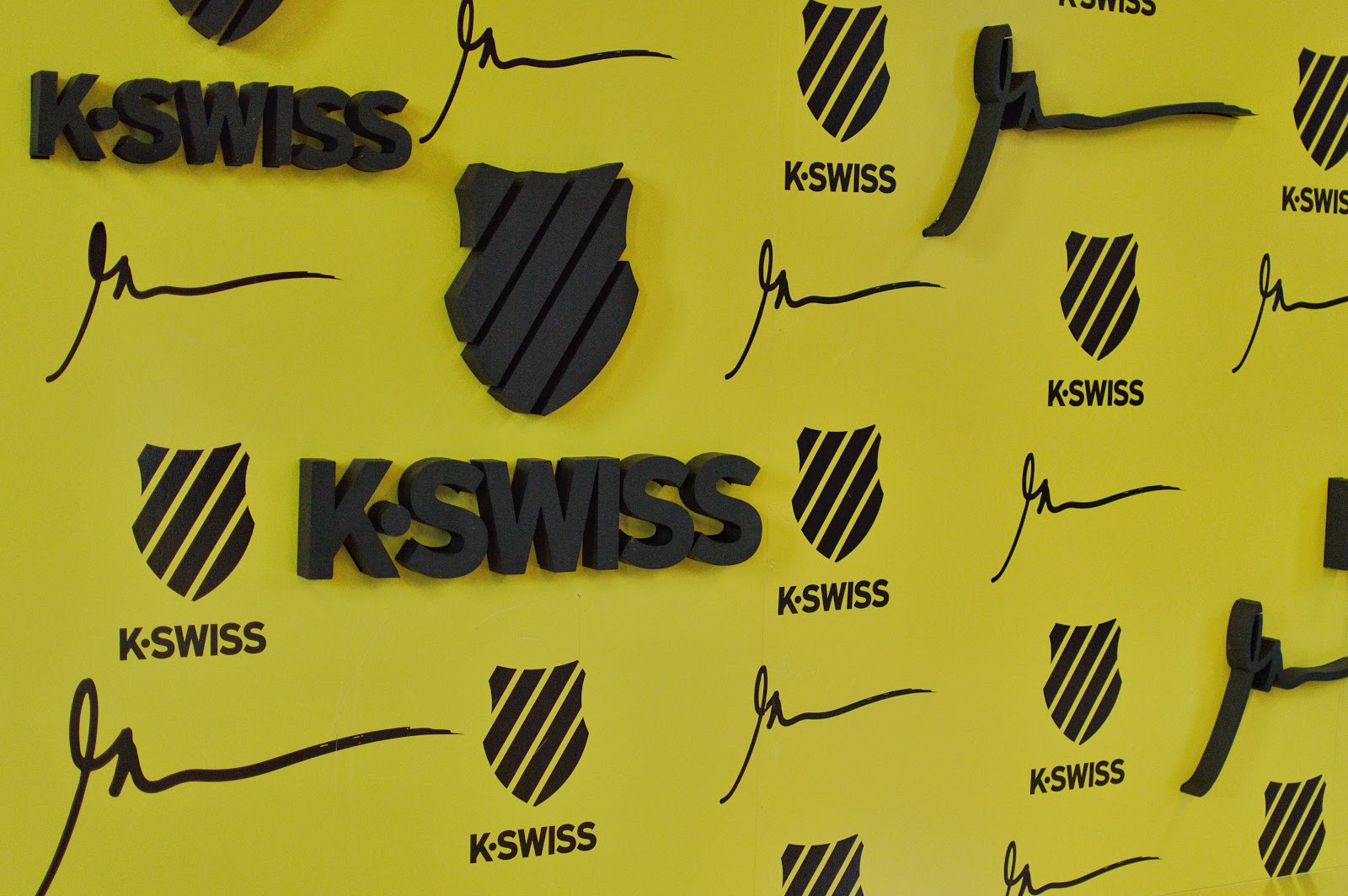 Adidas Introduces The New 3D Printed Shoes
How The Best Selling Shoes of All-Time Made a Resurgence in 2017
There is a Chocolate Pizzeria Pop Up That Opened in Toronto
15 Years Later Saskatchewan Gets First H&M Store
After Delays, It’s Now Clear When Jollibee Will Actually Open in Toronto