After an incredibly successful collaborative project earlier this year, Levi’s and Jordan have teamed up to release a second collection of the highly sought after collaboration. The inaugural indigo collection consisted of a Levi’s x Jordan Reversible Trucker Jacket and Air Jordan IV but this upcoming second collection will feature two colourways of both the jacket and the shoes.

The expansion will consist of four pieces: the Reversible Trucker Jacket and the Air Jordan IV, offered in both white and black denim. What’s new for the second collection is the availability of youth sizing for the Air Jordan IV (3.5Y to 7Y), perfect for women and kids who couldn’t get their hands on the first release. 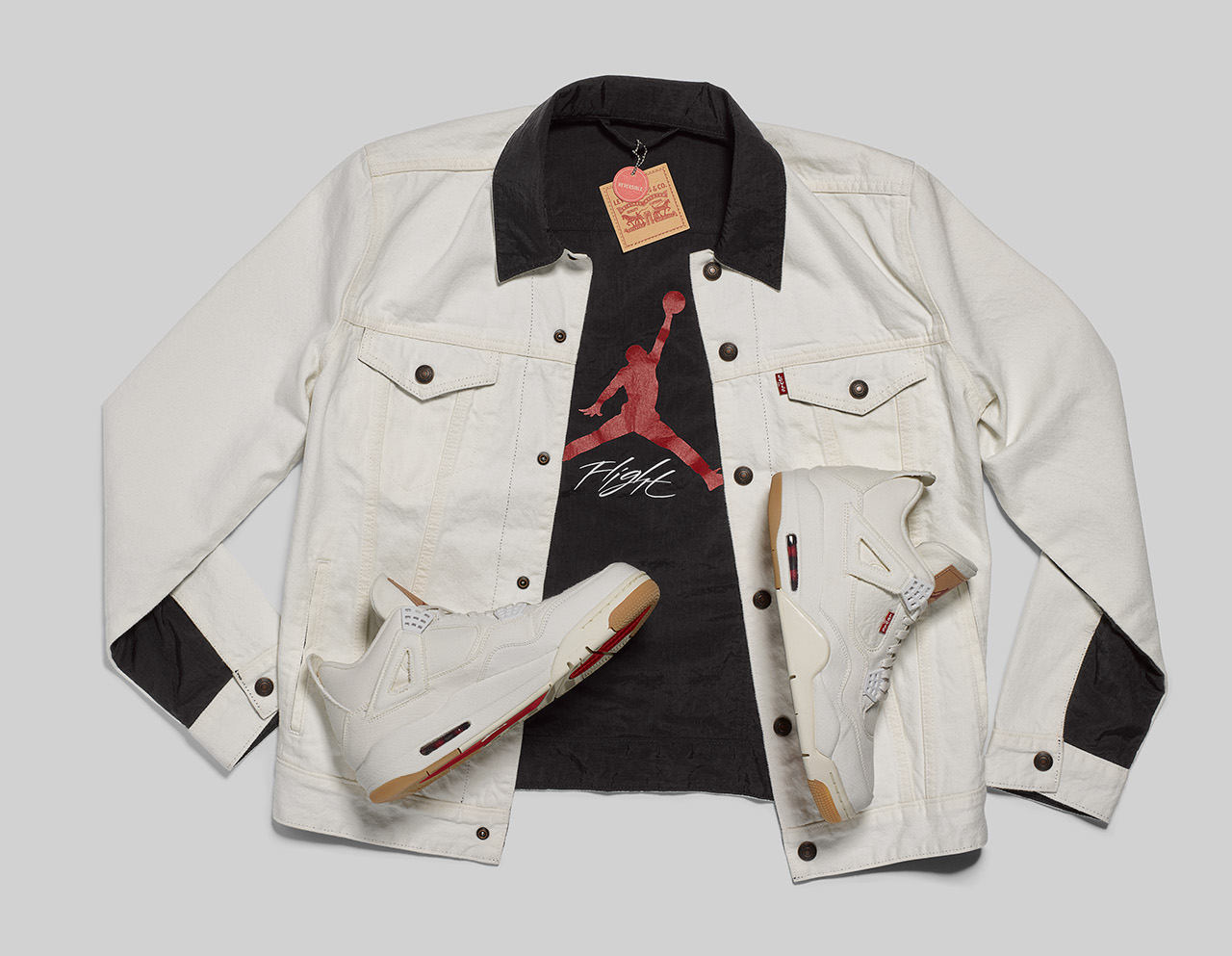 The Levi’s x Jordan Reversible Trucker Jacket is the perfect mash-up of an original Levi’s Trucker and Jordan Flight Suit. It is made with the highest quality Cone Mills denim and the crinkle taffeta of a classic Jordan warm-up suit. It features an emblazoned Jumpman Flight logo on the back and contrasting stripes on the collar and sleeves. The black denim jacket reverses to red and the white denim jacket reverses to white.

Similar to the first release in January, this will be a hot commodity and it won’t be the easiest purchase but we have you covered with all of the retailers that will be carrying the collaboration in Canada! 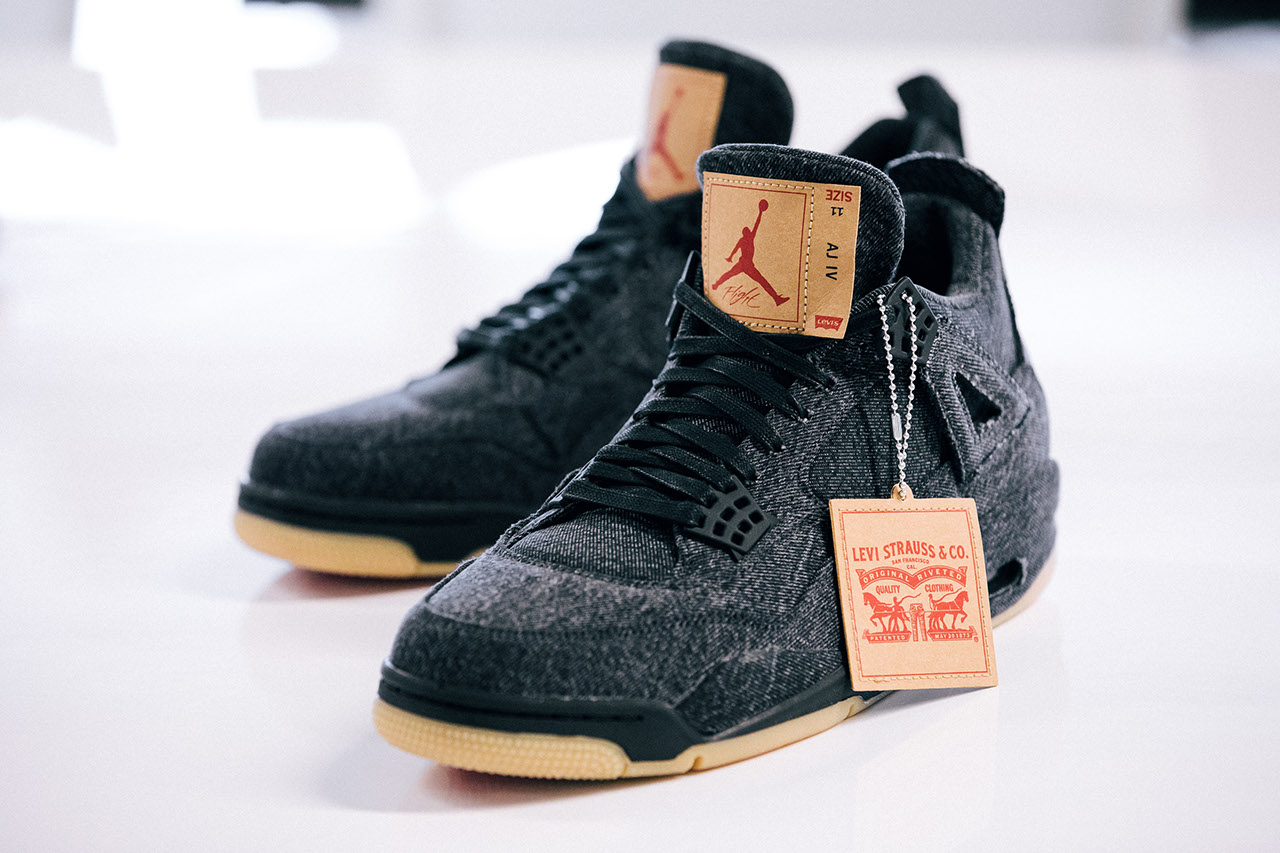 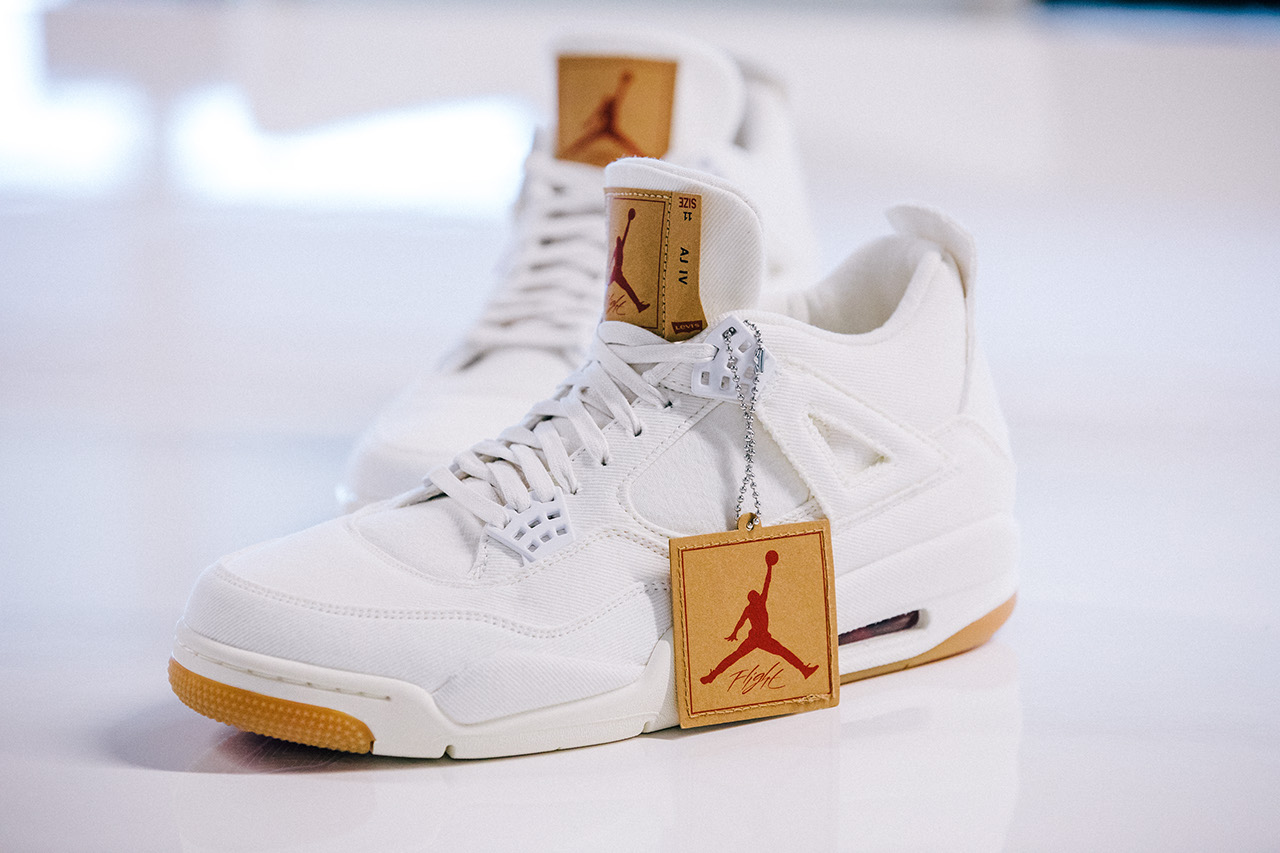 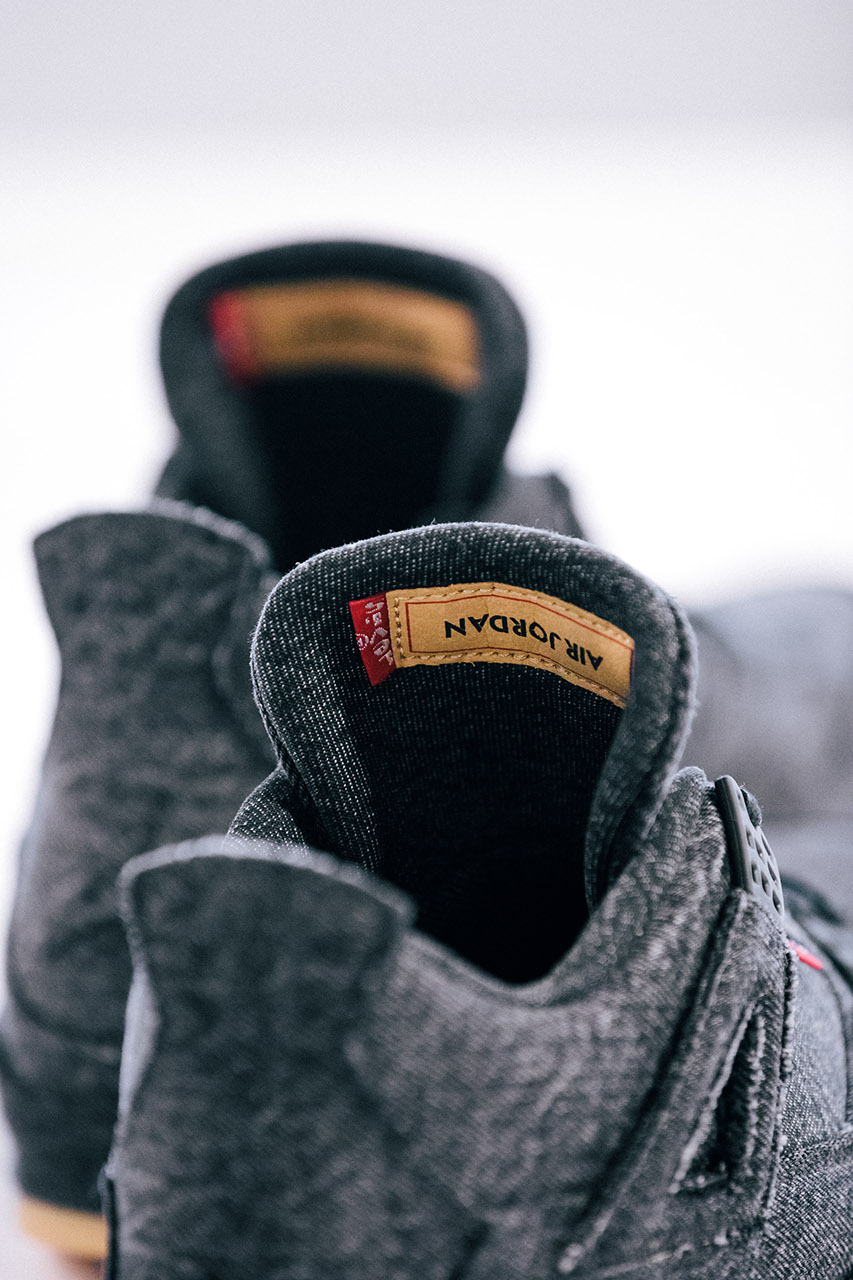 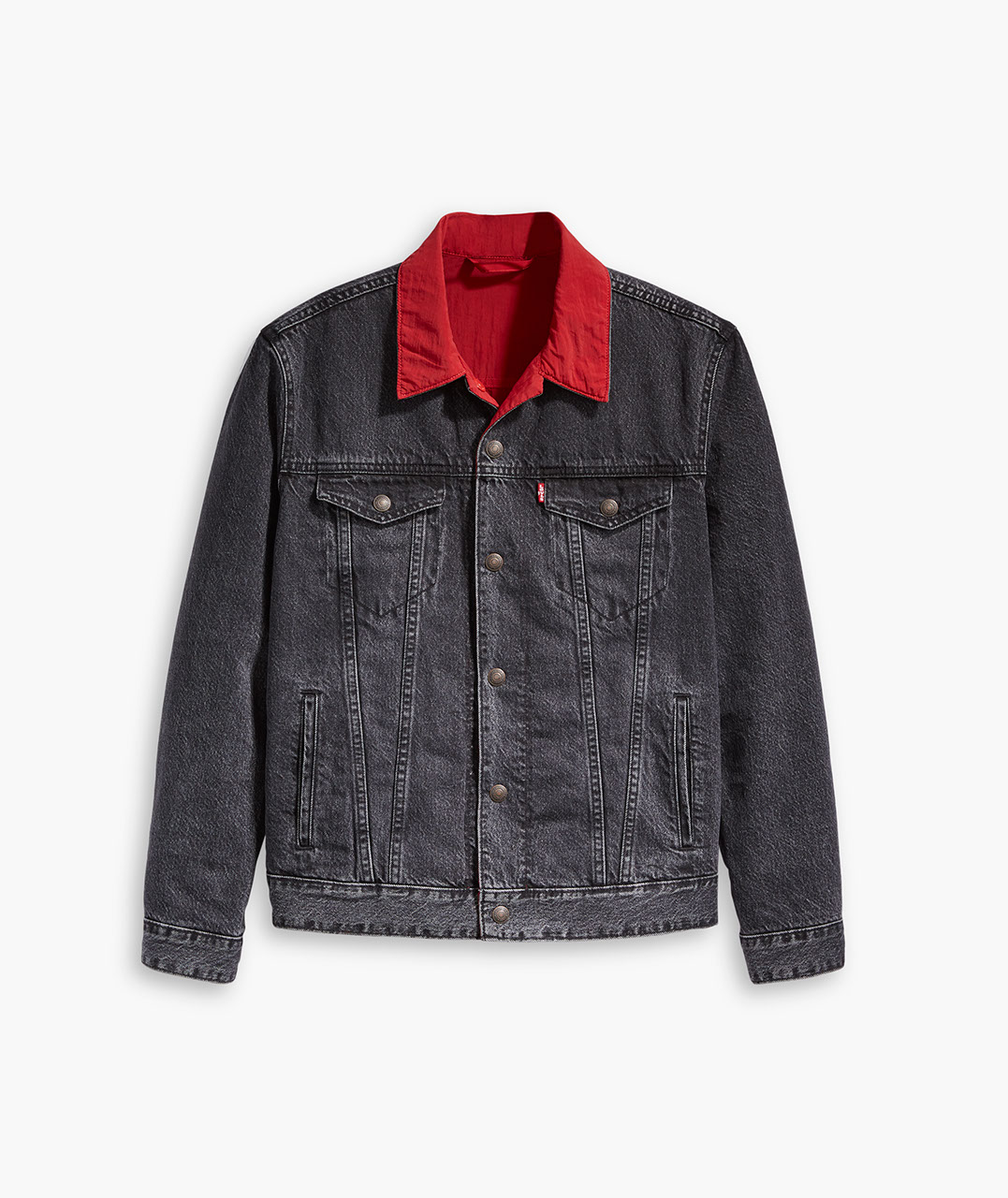 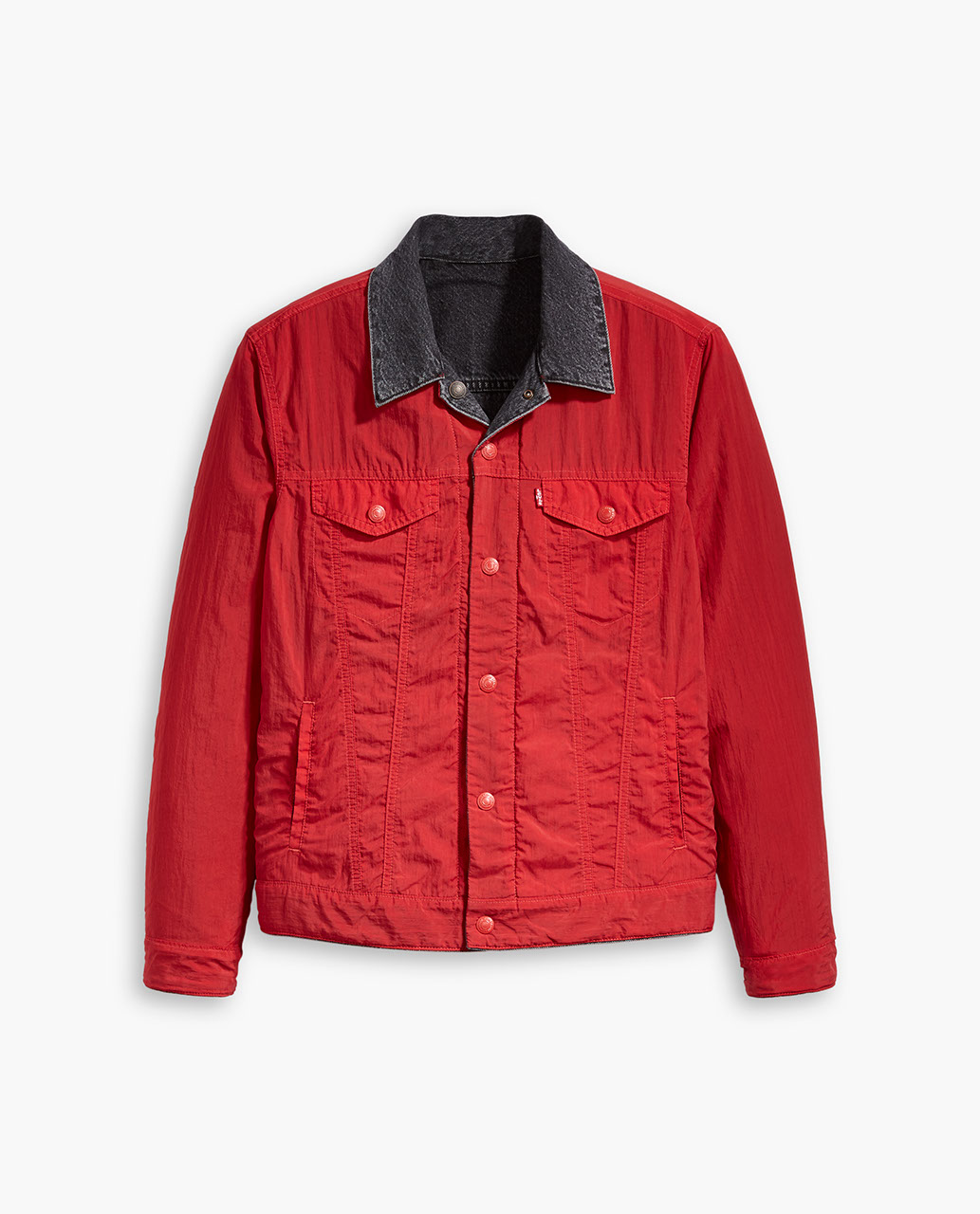 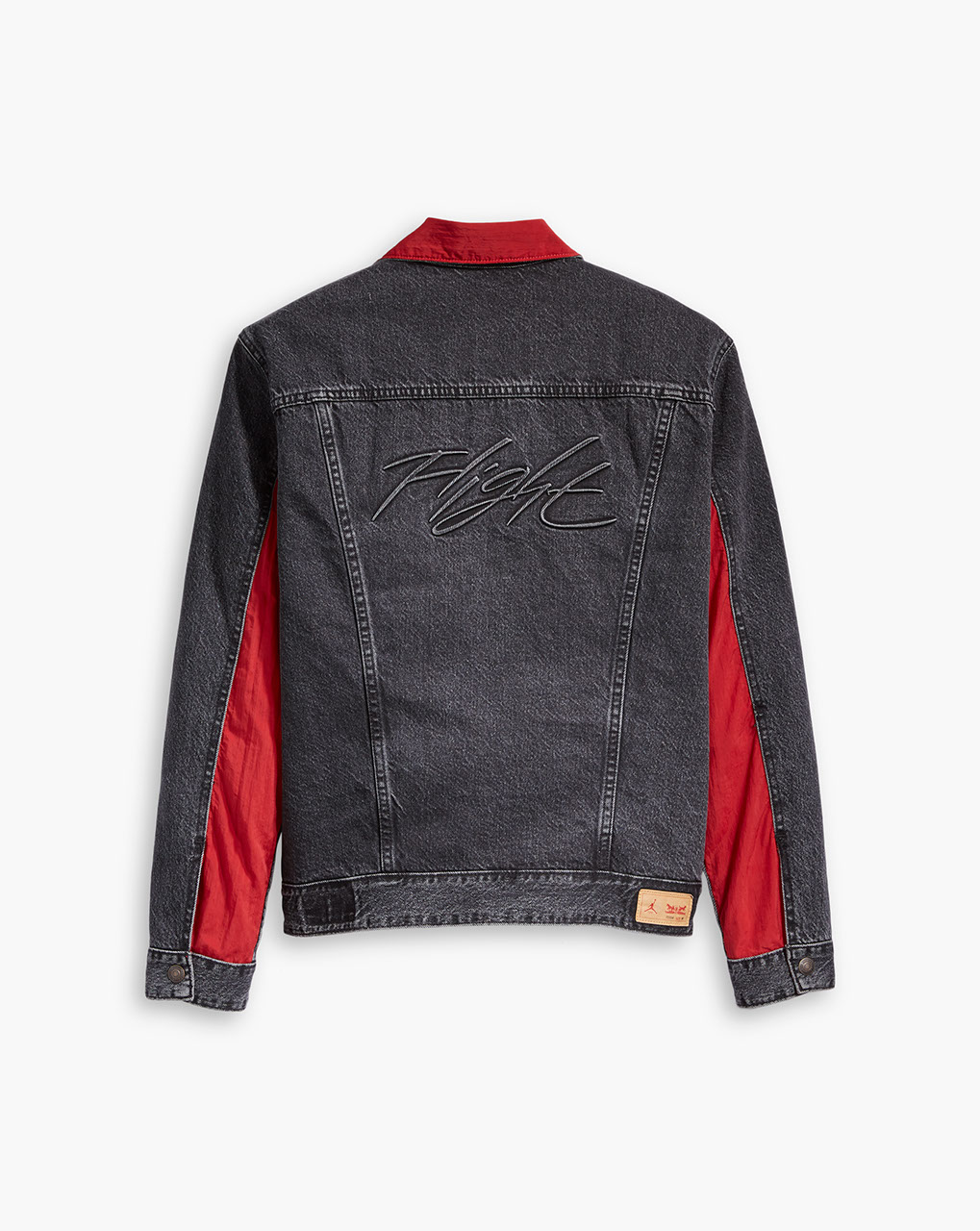 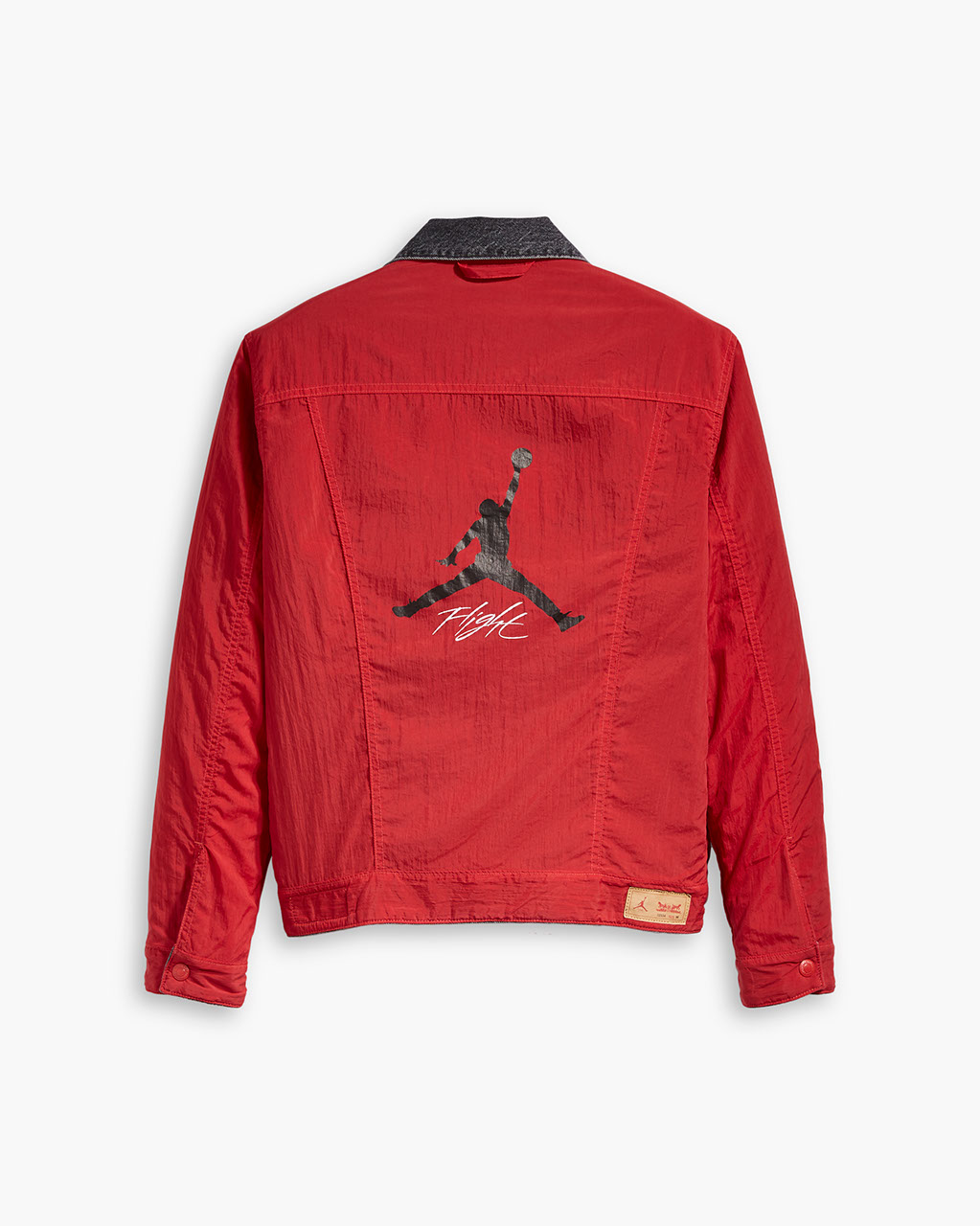 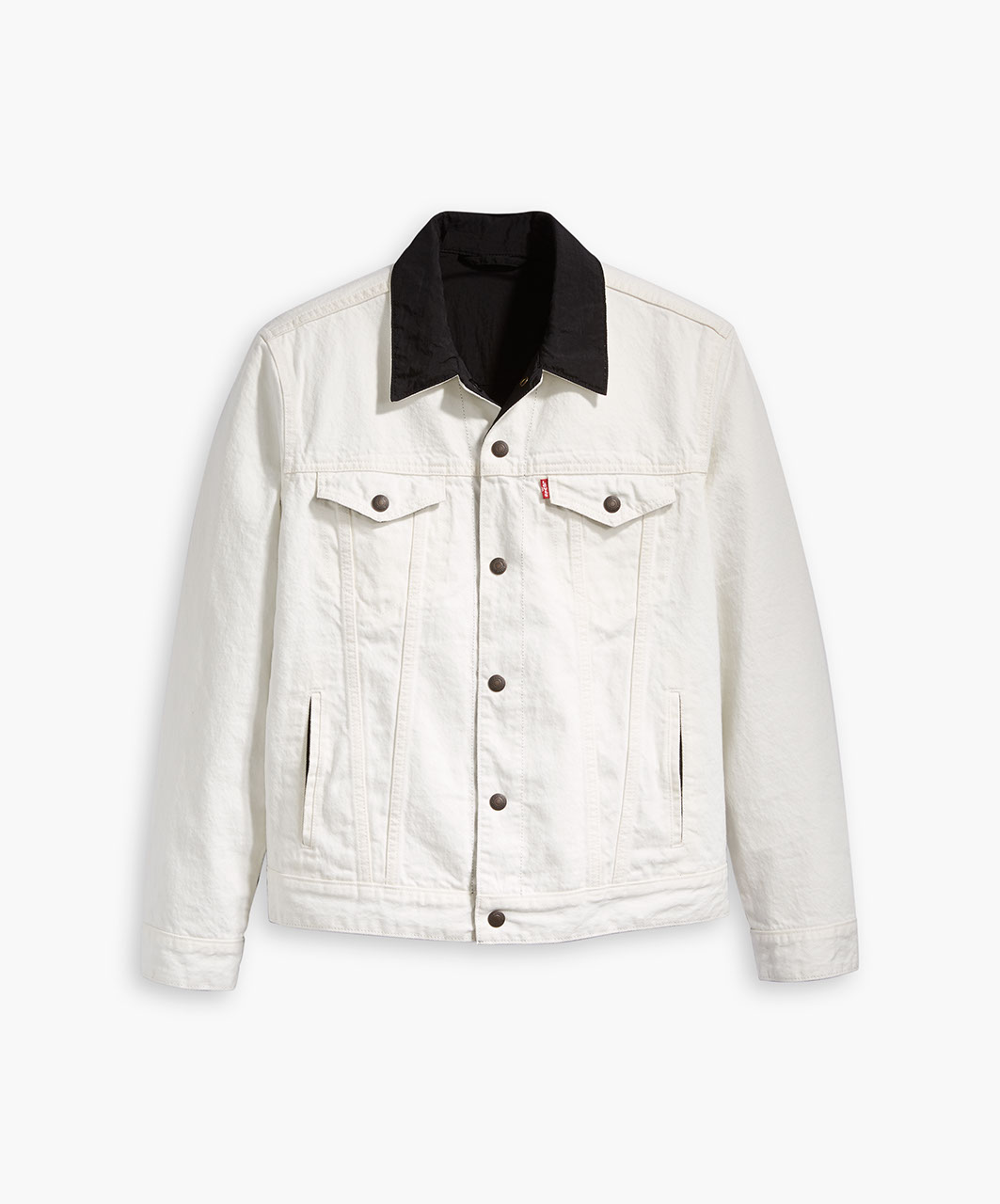 Are you excited for this collaboration? Let us know in the comment section.

A Massive Canadian Beauty Brand Is Officially Closing Down