Now it’s Nike’s turn in the spotlight as a toxic company. Women employees, some executives who have worked there for 15 years, finally got fed up. They faced blunted career paths, a demeaning work environment, staff outings that ended at strip clubs, a boss who boasted about how many condoms he carried around, forcible kisses, references to breasts and butts. Complaints to human resources were useless. While the #MeToo movement has axed individual men, this is the first time it’s happened on this scale at one company in the corporate world.

At the Beaverton, Oregon headquarters, women sent around an internal survey to their female peers, asking about their experiences with sexual harassment and gender discrimination. There were so many complaints that within a few weeks, at least six principal male executives exited or planned to leave the company. This included Trevor Edwards, Nike brand president, who was seen as the candidate to succeed Mark Parker, Nike’s chief executive, and Jayme Martin, Edwards’s second in command, head of Nike’s global business. The all-male Nike inner circle was known as F.O.T. or Friends of Trevor.

Nike is currently reviewing their human resources policies, changing internal reporting procedures and setting up mandatory management training. According to Parker, the company will no longer tolerate “behaviors inconsistent with our values.” The company just hired Kellie Leonard as chief diversity and inclusion officer to attract, develop and elevate women and people of colour throughout the company. 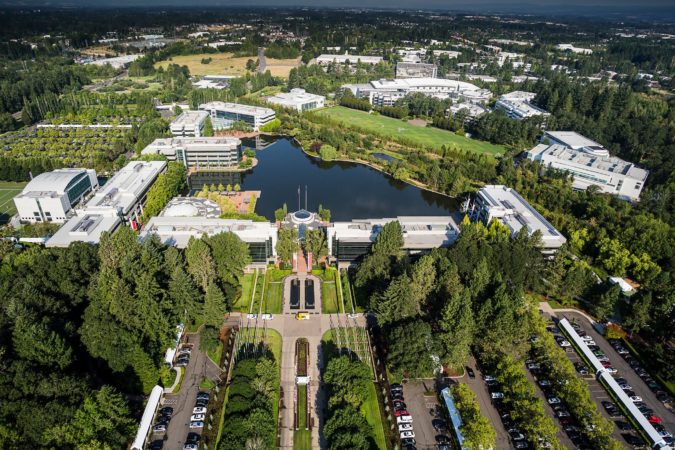 Nike has a market value of about $112 billion, with revenues of about $36 billion, and its dominance in the athletic market is only now being challenged by Adidas. It is struggling with success in women’s categories, which is the fastest growing area of the market. Just when they need experienced women executives, top women veterans got tired of the harassment and exclusion of women from the inner circle and departed the company in 2017. This included Patty Ross, VP of workplace design and connectivity, started working at Nike at the age of 16,  Kerri Hoyt-Packer, a 15-year veteran who launched the Nike women’s brand, and VP in global brand marketing for running and the force behind the Nike+app, Nikki Neuburger.

Nike says “Just Do It,” and Nike’s women just did it.