The first ever SneakerCon in Canada took place at the Enercare Centre in Toronto, and it is safe to say that the event was a massive hit. The doors opened at 12pm on Saturday, October 14th and people began lining up for the inaugural event around 9pm the night before. Throughout the big day, over 8,000 people showed up at the Enercare Centre to experience the first ever SneakerCon on Canadian soil.

People of all ages attended the event to buy, sell and trade sneakers, as well as see some amazing collections and displays that were set up throughout the space. There were over 150 vendors that sold sneakers, clothing, sneaker cleaning products, sneaker lookalike slippers, artwork, and more. In addition to the vendors, there was a ‘Legit Check’ booth that authenticated sneakers and also a ‘Sneaker Trading Pit’ where attendees could go to trade their sneakers.

The stars of SneakerCon were definitely the sneaker YouTubers, also known as Shoe-Tubers, that travel with SneakerCon and have booths where their fans can line up to get autographs, photos, and purchase merchandise. Many of these YouTubers have gained an incredible amount of fame through social media and their mere presence brought roars from the crowd.

We got the chance to speak with Yu-Ming Wu, one of the co-founders of SneakerCon, and asked him a few questions about this event. 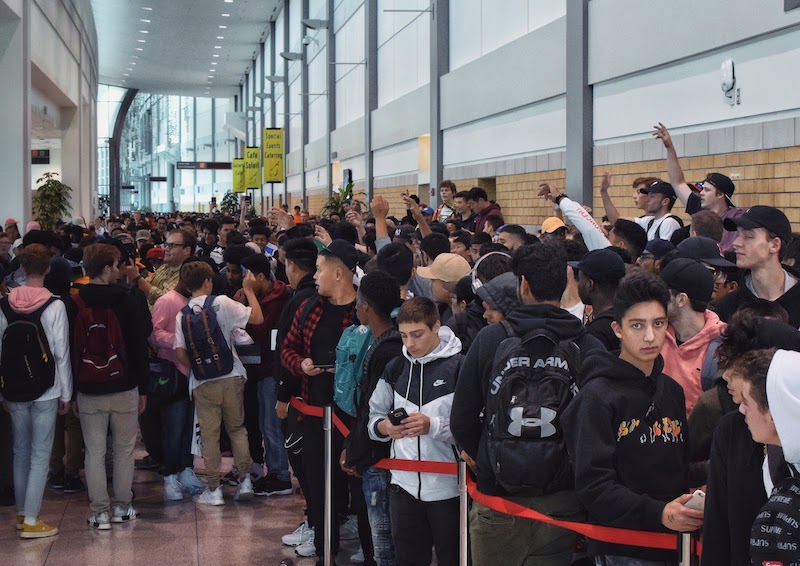 How has SneakerCon’s relationships with YouTube personalities helped it grow?

I think it’s been great, I think what’s great about SneakerCon is actually all of the vendors. The vendors is what makes SneakerCon what it is. The addition of the YouTubers is another activation, like for instance our famous ‘Trading Pit’ where anyone can bring shoes and be able to buy, sell, trade them. We also have a basketball tournament and Ace of Customs, so it’s all of these combined that’s been helping our growth. Obviously the Youtubers, because of their leverage with their fans, has definitely helped but also, we’ve been doing a lot of press, you know, a lot of that also helps.

Does SneakerCon plan on coming back to Canada?

Absolutely, I mean this is our first stop. We obviously are not a small company, but we still want to be very hands on with our shows. It’s just a matter of when we are going to get there, it’s not if we are going to go there.

Which other Canadian cities can we expect in the future?

Right now, it’s really for us to see which city needs us there. Toronto seemed like a good bet, I would think that a place like Vancouver might be it. I hope that we get a lot more comments and feedback from the rest of Canada to let us know exactly where we should go. So if you guys have some fans out there, please let us know, call out your city! 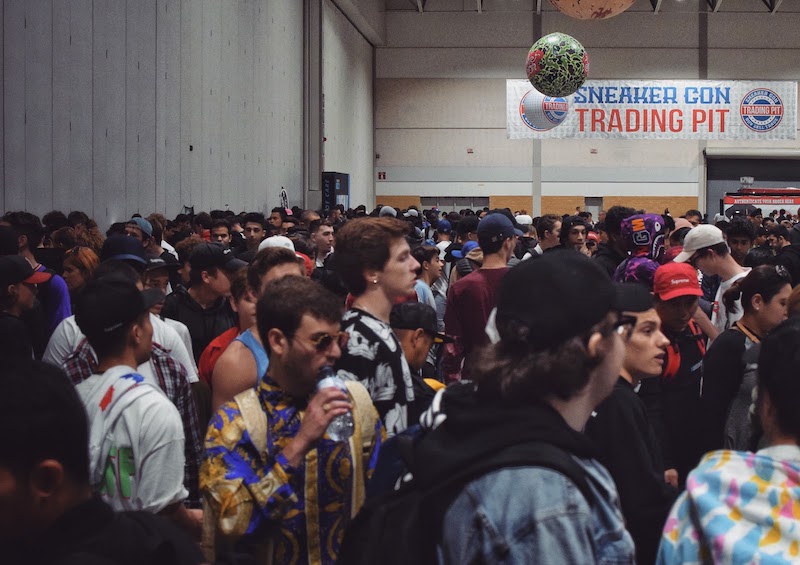 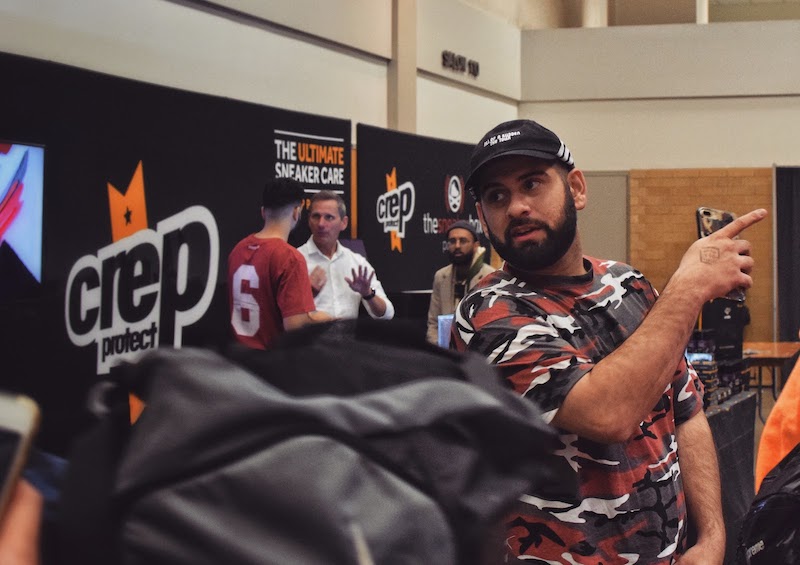 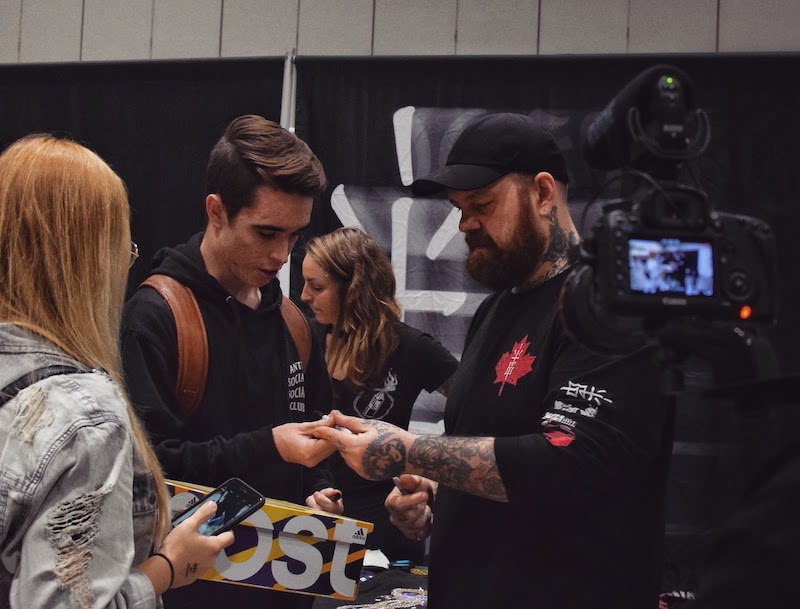 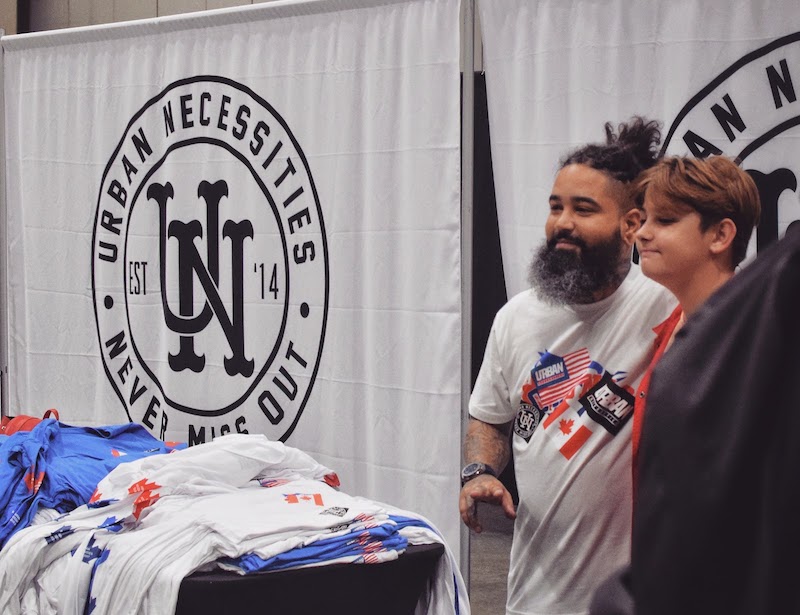 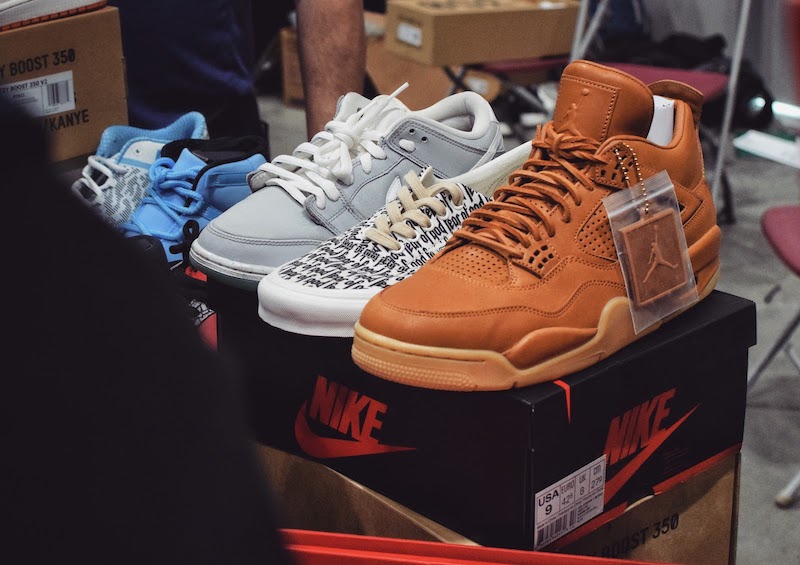 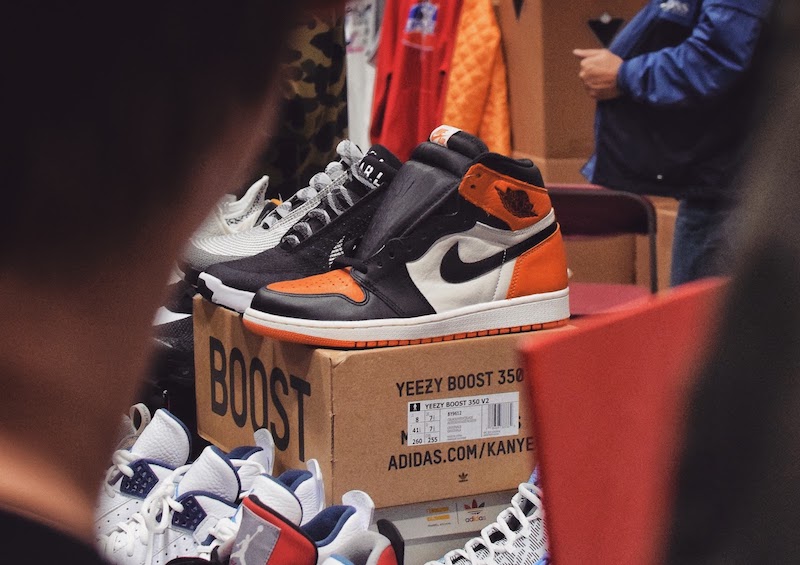 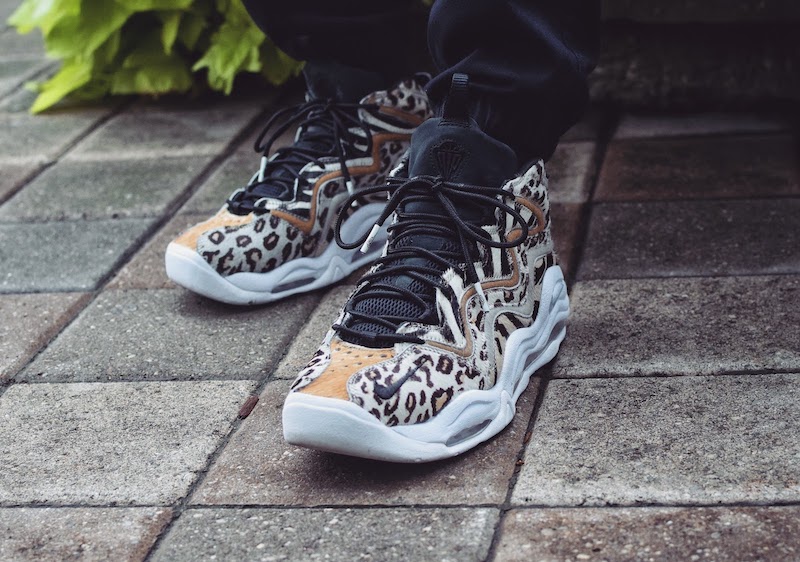 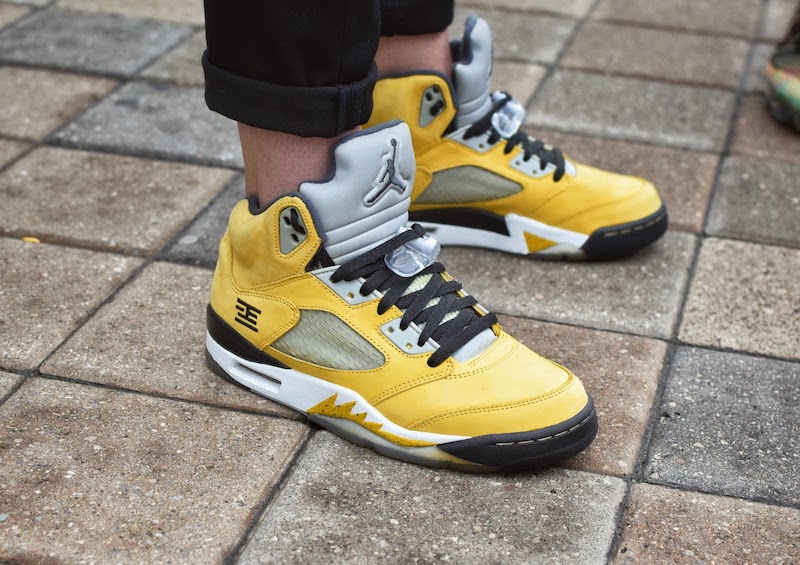 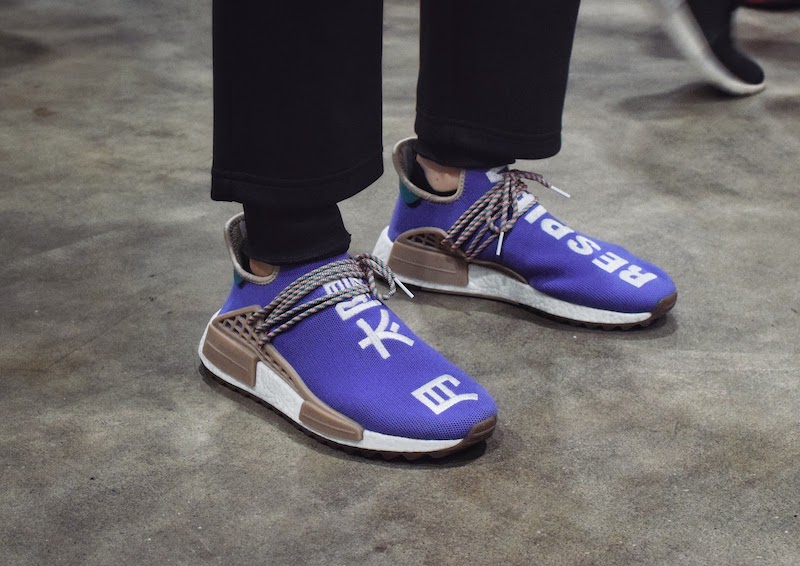 Which Canadian city do you think SneakerCon should go to next? Sound off in the comment section.

All images by Christopher Chiu (@christopher.chiu)

Posts you might be Interested in:
10 Most Anticipated Sneaker Releases for Fall & Winter 2017
SneakerTub is the New Subscription Service that Sneakerheads are Raving About
8 Canadians You Need to Follow on Instagram if you’re Obsessed with Sneakers
The 10 Best Canadian Online Stores for Sneakers
#StyleAtHome with Alex Des Roches of adidas Originals Montreal