And let the 2017 award season begin! The 74th annual Golden Globes took place Sunday, January 8, hosted by none other than Jimmy Fallon of The Tonight Show. The event was a star-studded spectacle, to say the least, with film and Hollywood A-listers like Natalie Portman, Evan Rachel Wood, Emma Stone and Ryan Gosling topping the list of award winners. As always, the red carpet took some major wins… and some major losses too! Fortunate for the offenders we have an entire year of upcoming award shows, ample time for us to forget and for other celebs to eff up harder. See the best and worst dressed from the Golden Globes 2017 below:

The model stunned in this Marchesa gown, tying together the look with a matching bold lip and slick top knot 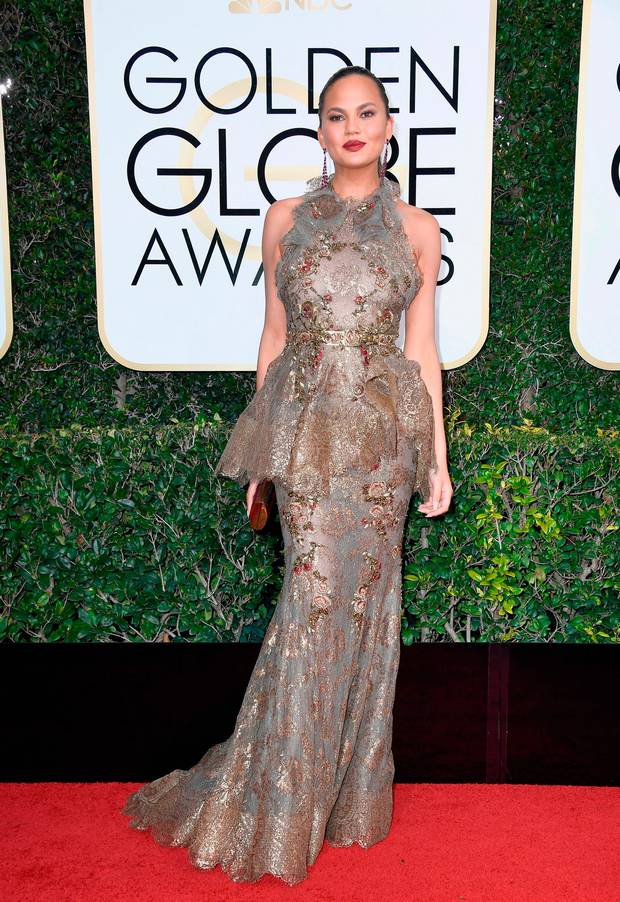 It’s a bit unclear why she’s at the ceremony, but at least she made the best-dressed list in this Reem Acra floor-length number. That is, until she flashed her knickers… 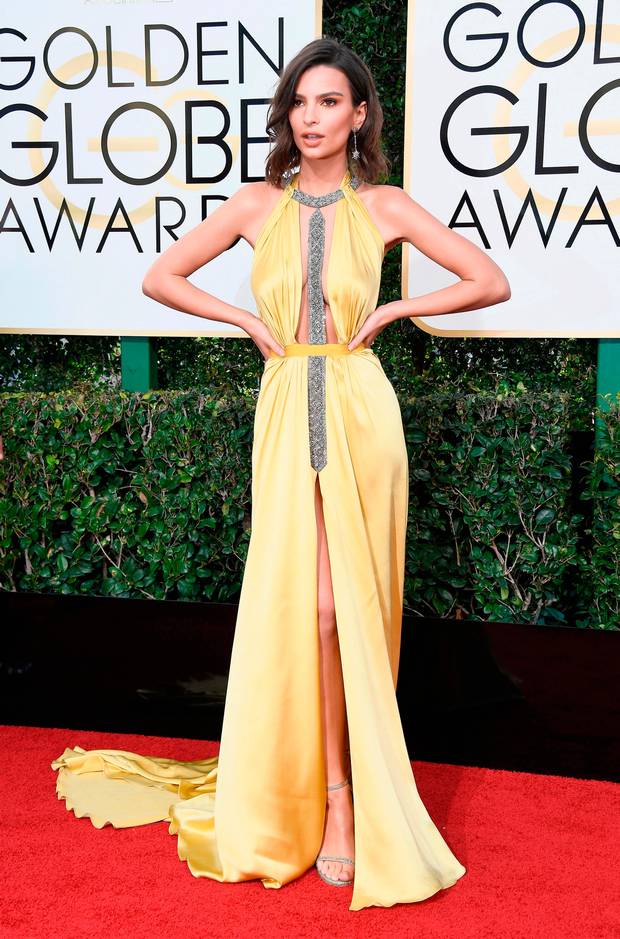 He truly was the man of the hour, raking in the awards for Lala Land, as well as winning with this red carpet look by Gucci. 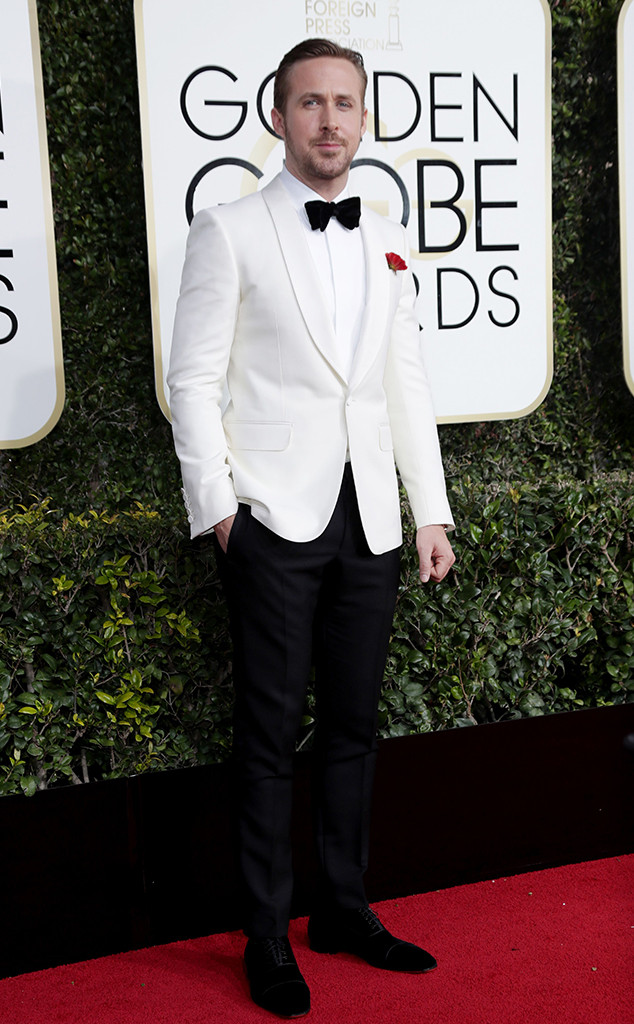 And of course Emma Stone, the woman of the hour, killed it on the red carpet too! This Valentino dress was made for a star. 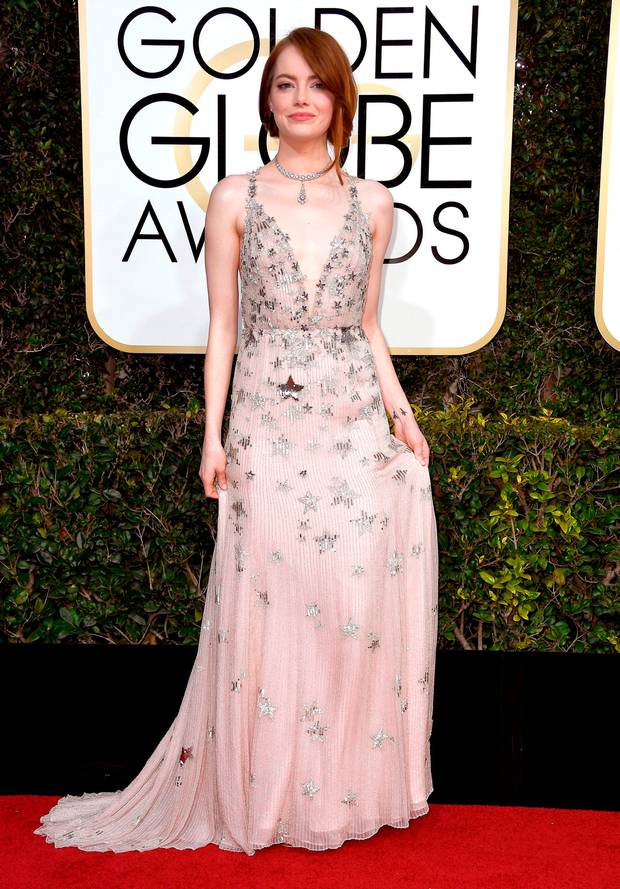 She may be young, but she’s always been a natural when it comes to style. Steinfeld looked lavish in this lavender gown by Vera Wang. 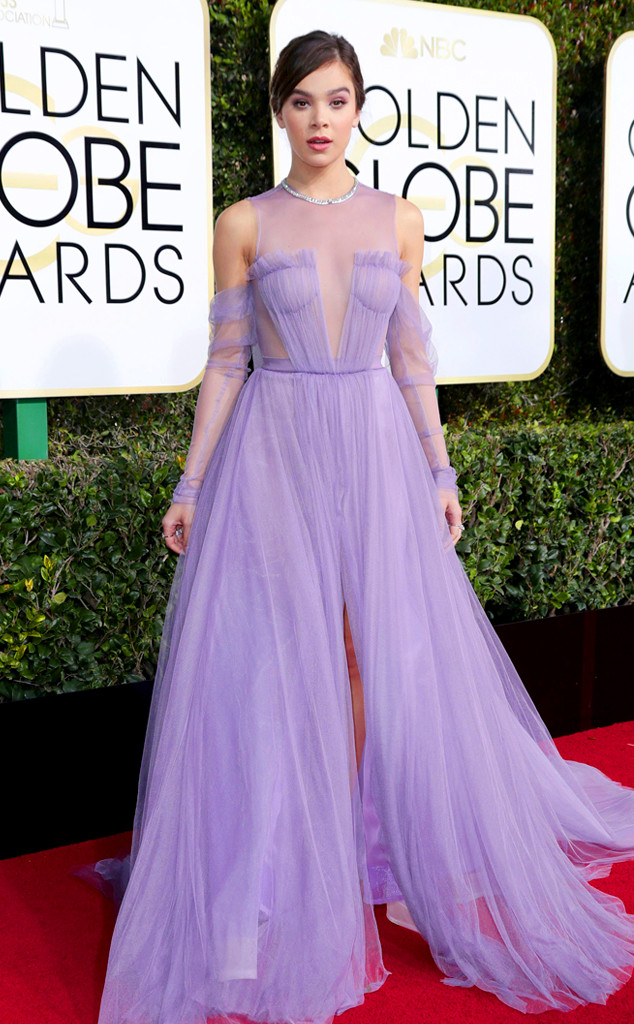 Lily Collins take the red carpet crown in this gorgeous Zuhair Murad gown – its gone viral for a reason! 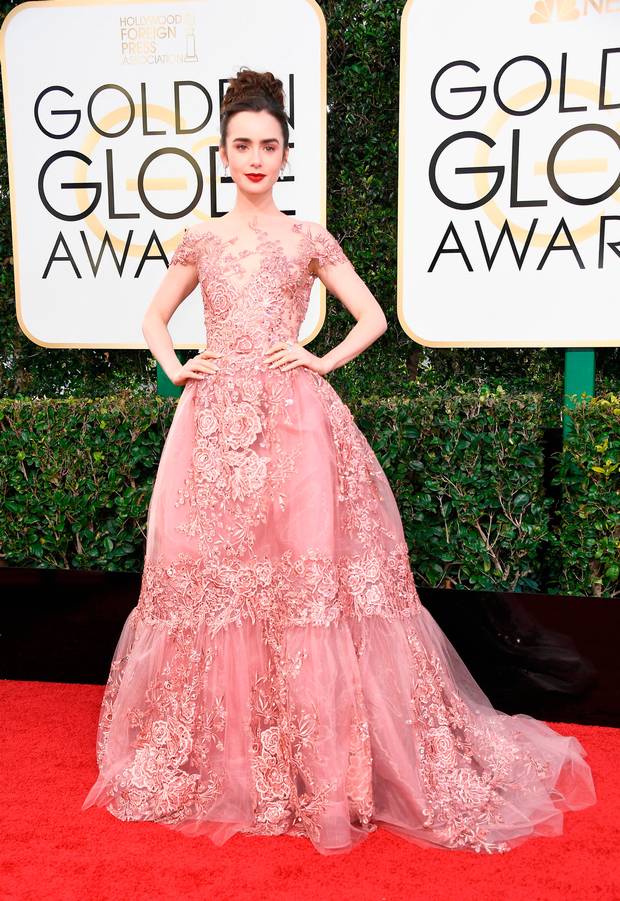 It’s hard to picture her out of her GOT garb, but Williams really hit the mark with this simple yellow dress. 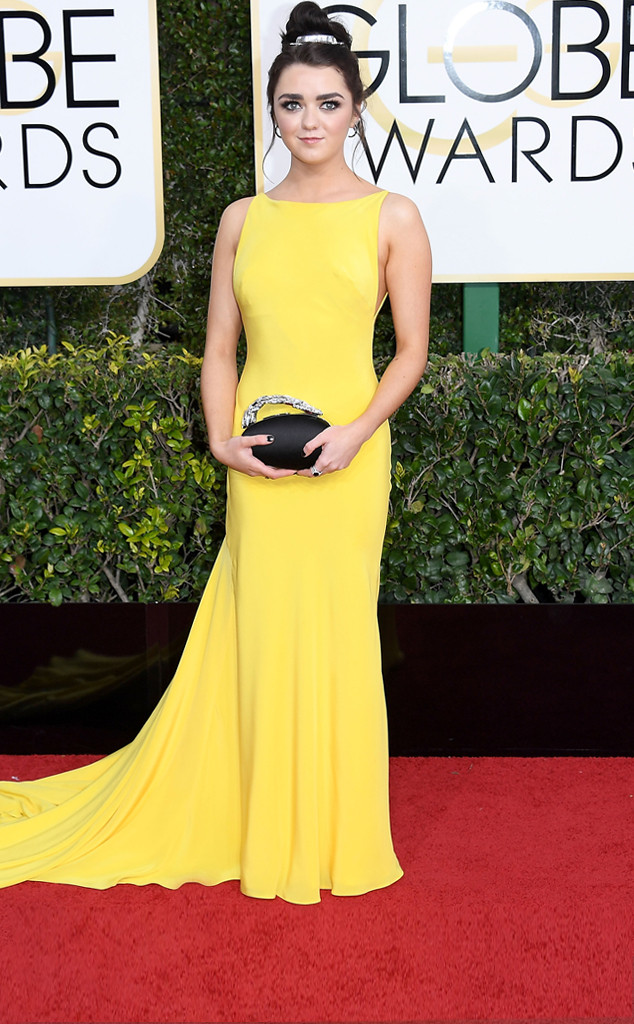 It’s called a tailor and you should probably get one. Tartan can be nice, but only when it fits… 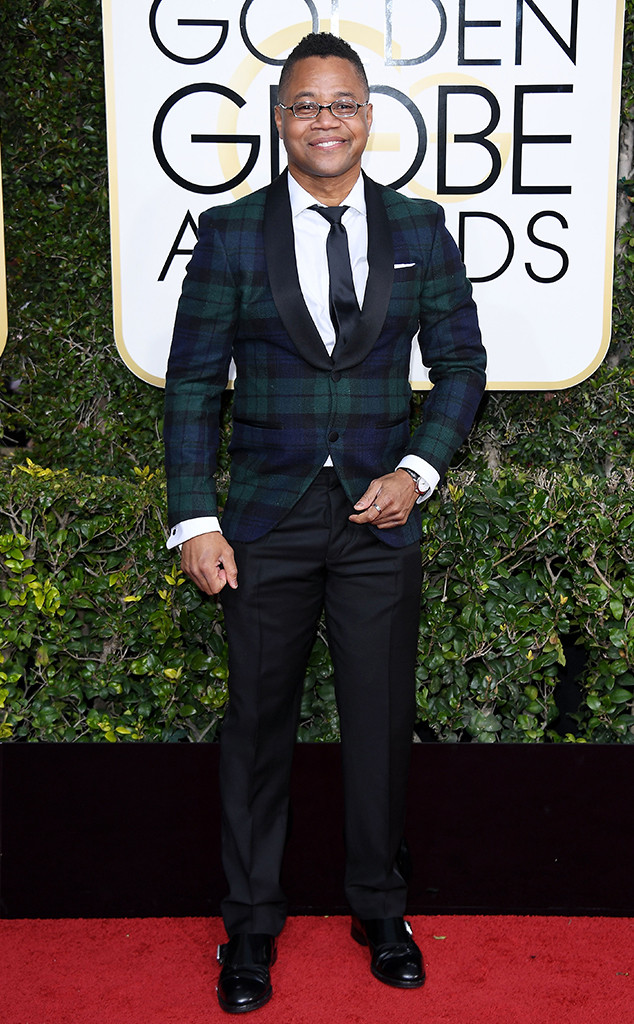 This Iris Serban gown is the epitome of ruffles gone rogue! We hope Carrie Underwood makes it out alive. 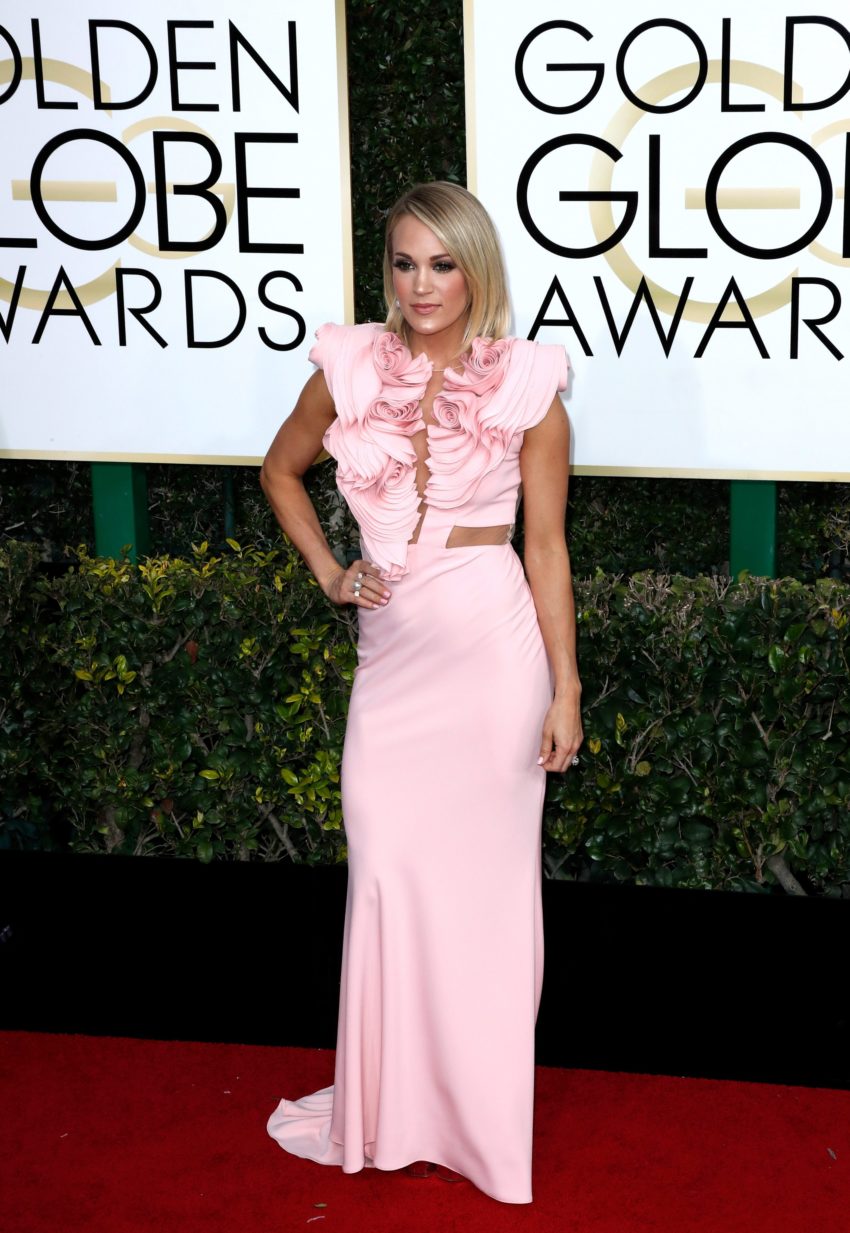 From the black lace to the bedazzled bow, this dress is just all kinds of wrong – definitely not pretty in pink. 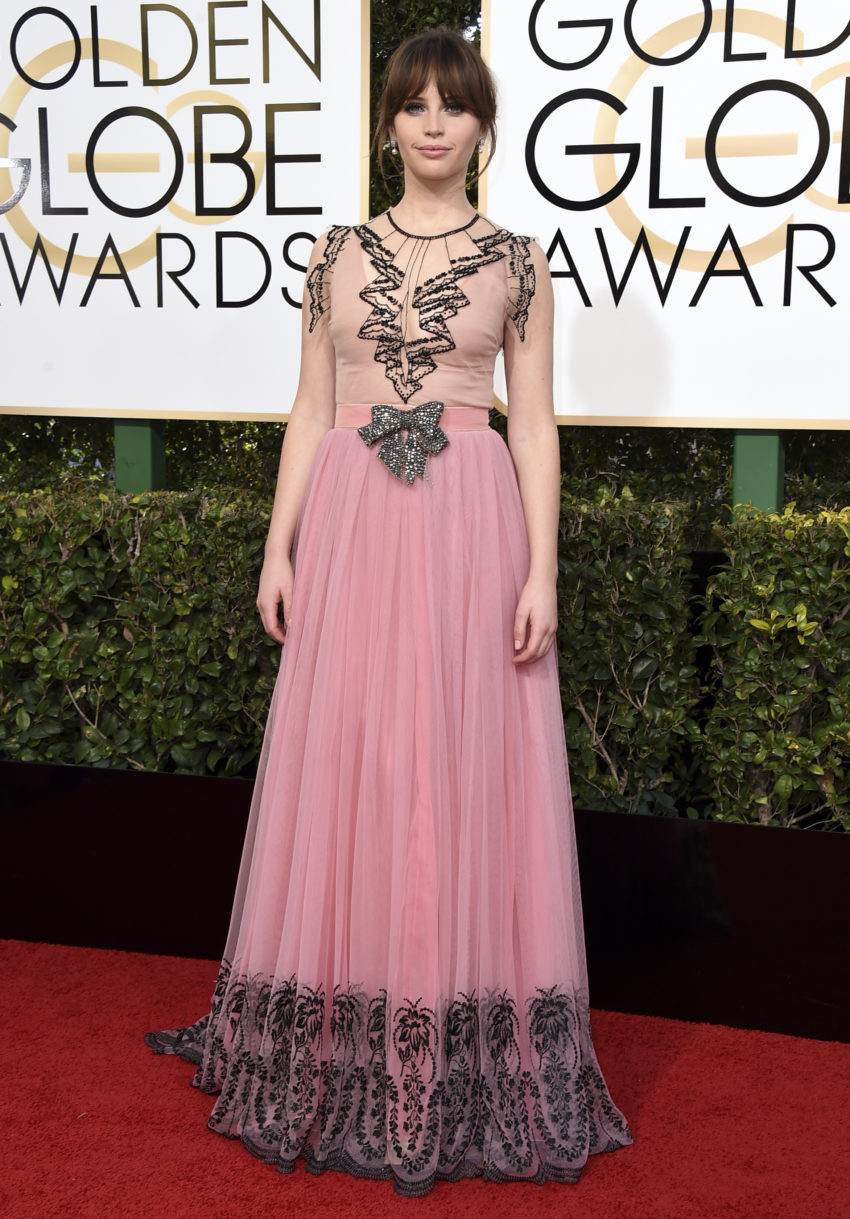 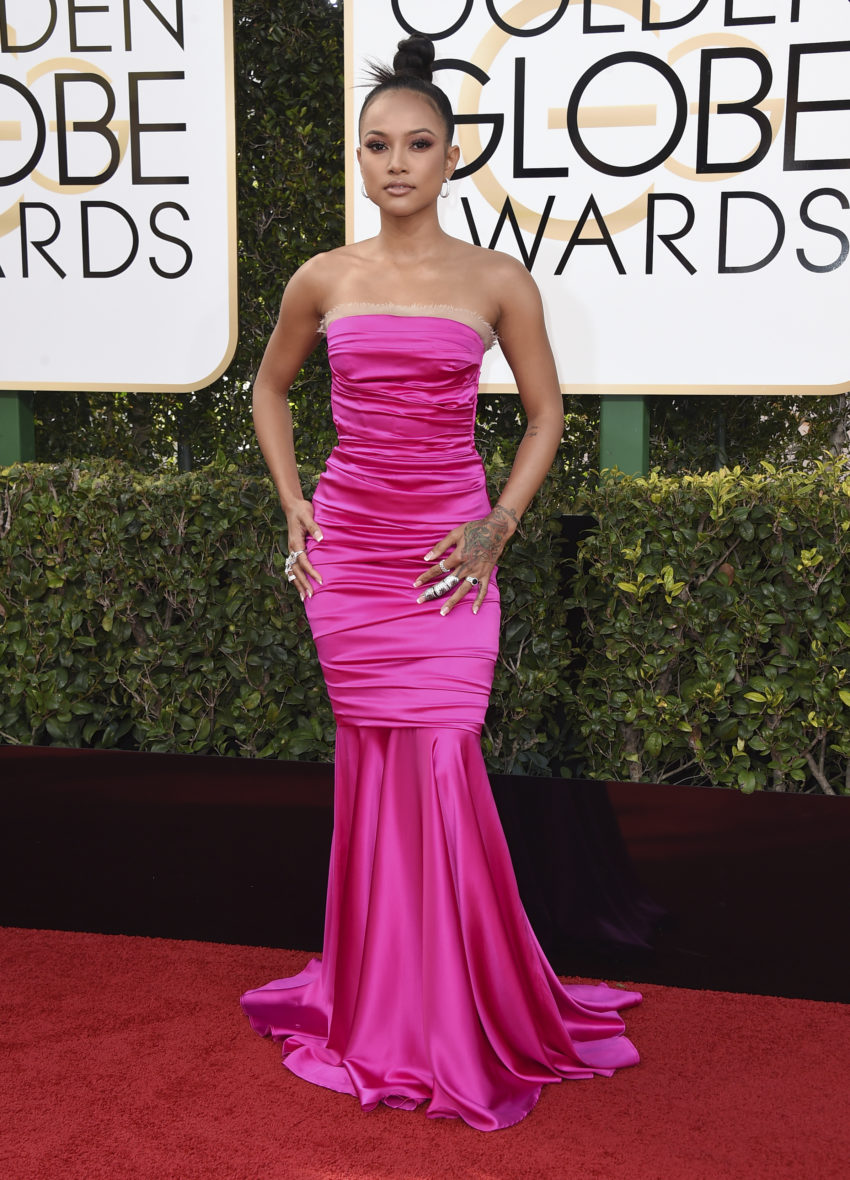 The goal is to take inspiration from the cheetah, not look like your dress was shredded by one. 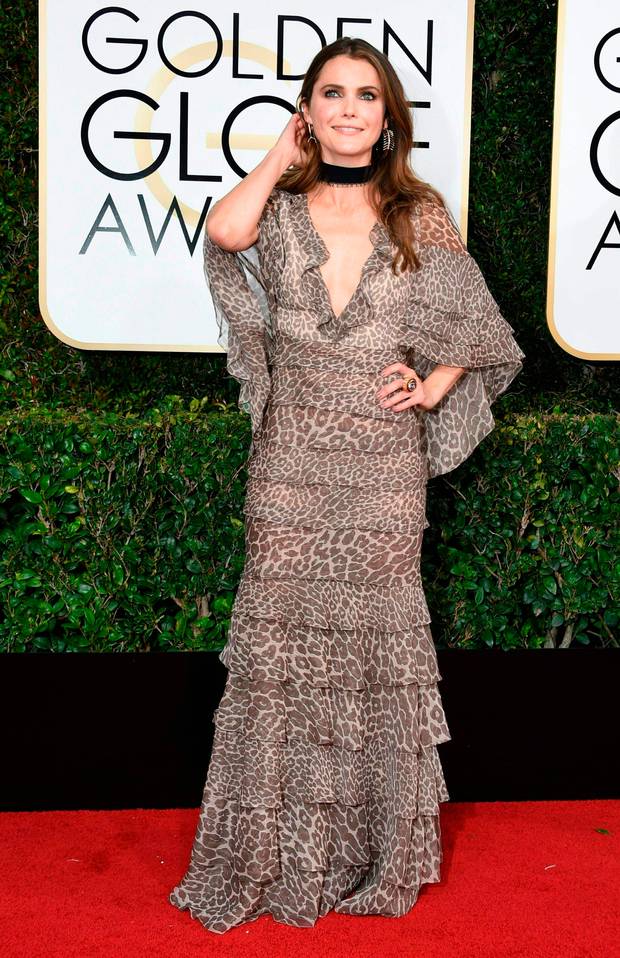 Well, we’ve certainly been blinded by this purple haze. Sequins is a bold move to begin with… purple sequins is the wrong move. 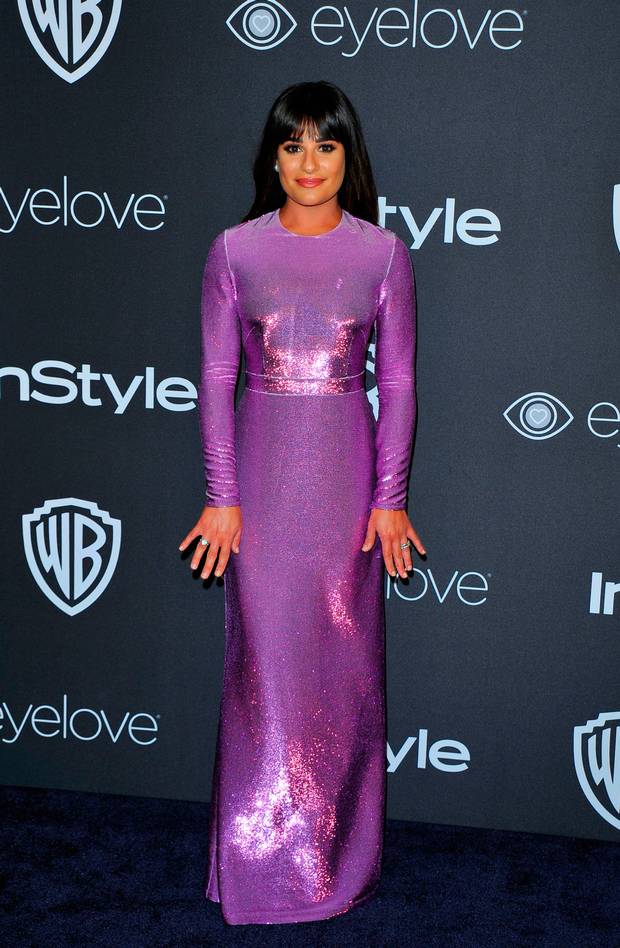 Who do you think was the best and worst dressed at the Golden Globes 2017?