Toronto’s newest and biggest meditation studio has everything you can imagine, and then a whole lot more. Hoame offers over 5,000 square feet of mindfully modern services including light and dark meditation rooms, a Himalayan rock salt cave and infrared sauna. It just opened in September and is already killing it in the Toronto scene. With its aesthetically pleasing interior, this modern hub offers traditional practice of meditation along with being a one-stop destination for enhancing your mind and body. 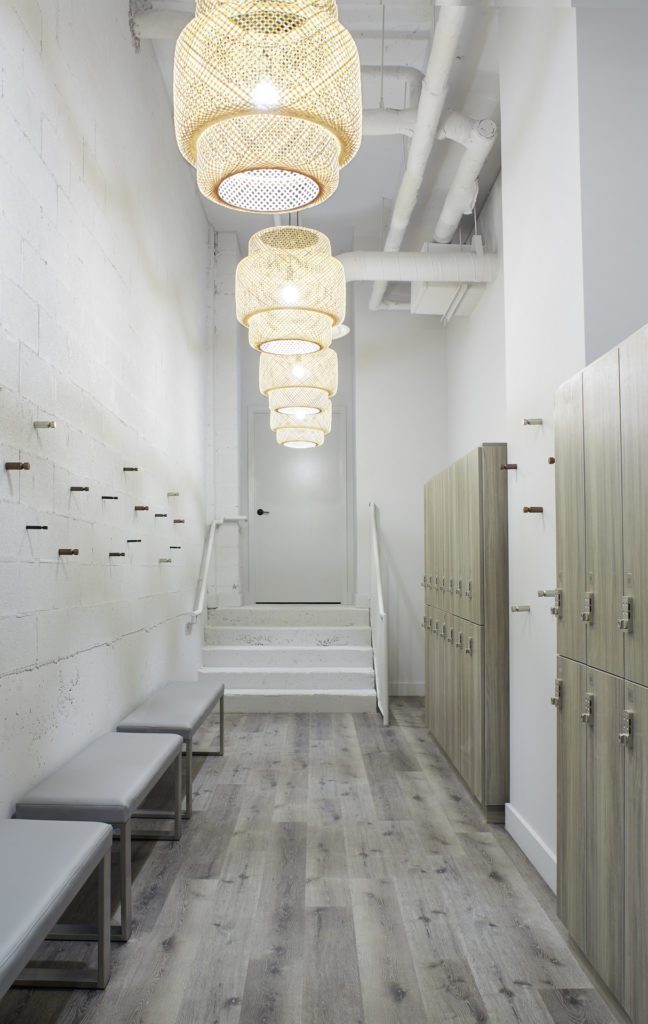 To improve upon modern meditation studios frequented in New York and Los Angeles, therapists and co-founders Stephanie Kersta MSc, RP and Carolyn Plater-Zyberk MSW, RSW, decided to take their clinical expertise to the mainstream by demonstrating that the benefits of meditation and mindfulness are not just for celebrities and business executives. 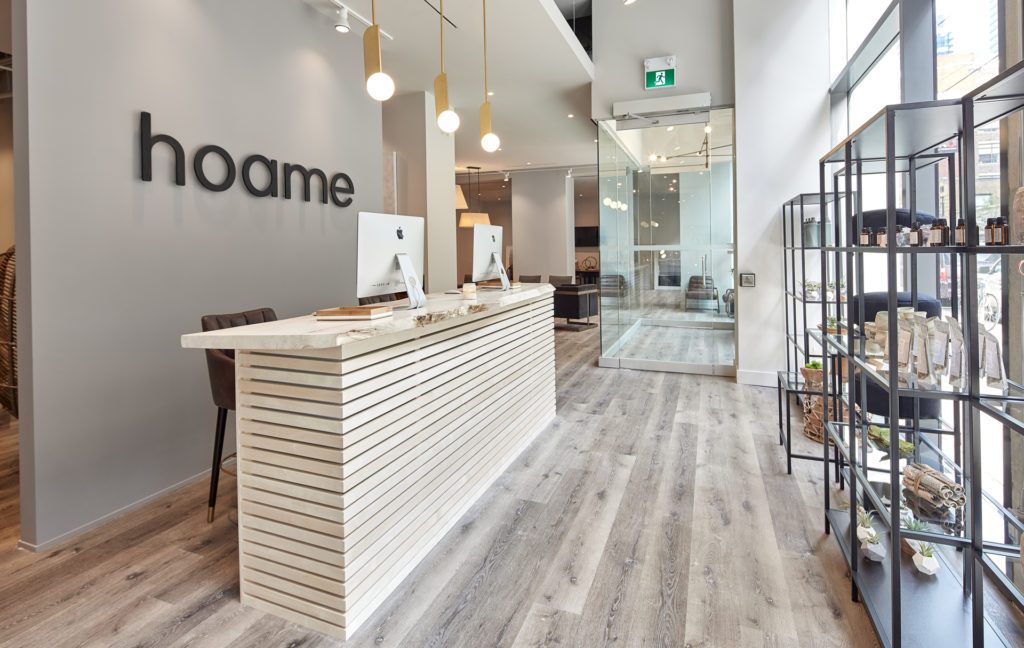 “Meditation is all about returning Hoame to yourself,” states Stephanie Kersta, co-founder. “Every aspect of Hoame is designed to reflect that; from our Living Room area with a fireplace where we’ll be hosting fireside chats to the suspended armchairs where people can hang out in between sessions. We also offer a charcoal-based lemonade and adaptogens on tap and will be diffusing a custom Hoame-branded essential oil blend in-studio to help cultivate mindfulness”. 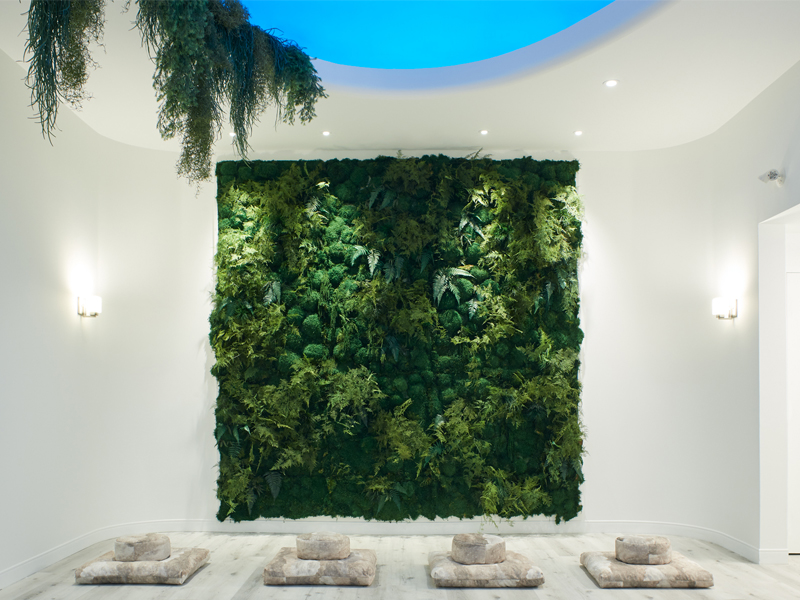 Expect experiential workshops, corporate offerings (team yoga!), and curated products that are designed to fit the lives of the busy city dweller. Classes revolve around mindful movement and higher intensity spiritual workouts, where working-out meets working-in. Feel free to also enjoy a complimentary elixir shot and warm face towel after every practice. Some additional features that make Hoame so unique and the perfect destination for mindfulness are:

A “Light” Meditation Room: Complete with a “living wall” of greenery and sunken ceiling with hanging vines, Hoame’s Light Meditation room is perfect for counteracting the effects of shorter days and longer nights as the seasons turn cooler.

Himalayan Rock Salt Cave: With over five tons of Himalayan pink crystal salt, Hoame’s rock salt cave will transport your mind from the chaos of the city to the surreal of the subterranean. Perfect for elevating one’s mood and bodily health with a cleansing and detoxifying experience.

Infrared Sauna: Get the healthy benefits of sunlight without the dangers of solar radiation with full spectrum, infrared therapy with accompanying mood lighting and soothing music to help the release of dopamine, serotonin, oxytocin and endorphins. 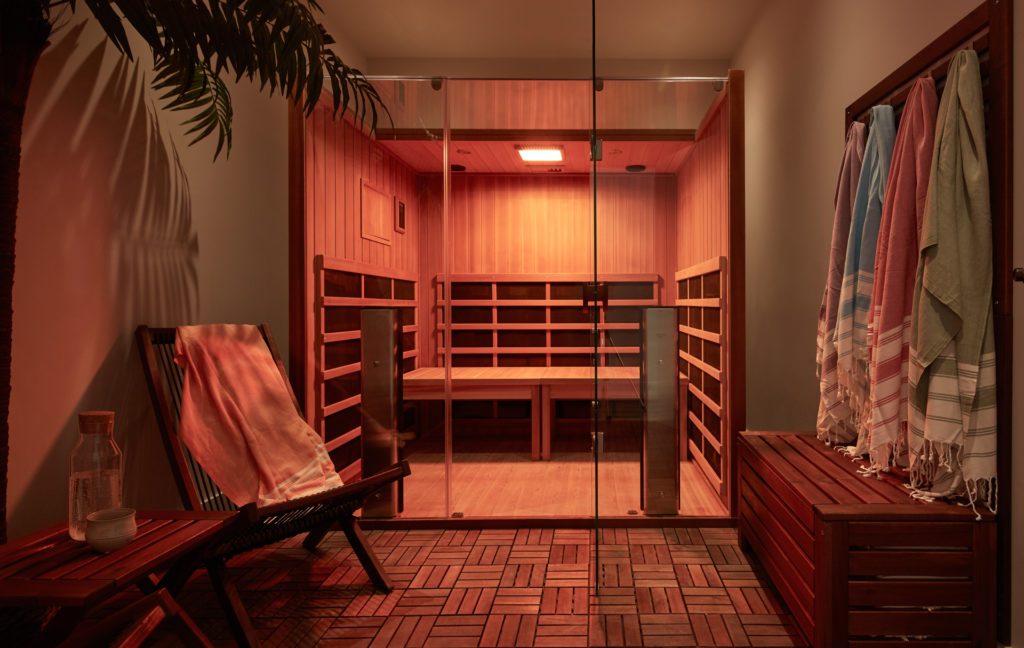 Hoame is located at 430 Adelaide St. W. For a class and workshop schedule, visit hoame.ca. 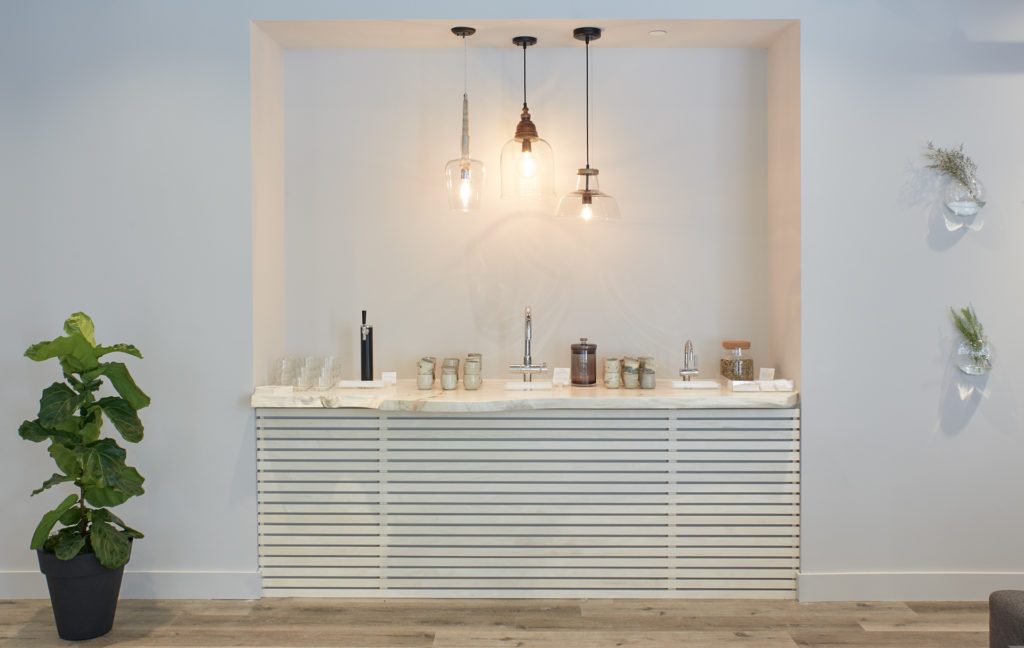