As if young people in Toronto don’t have enough problems. Now, just to keep up with the increased cost of living in the past year, you need a raise of $5,000! According to a new survey, it now costs a single young person an additional $400 per month just to cover basic expenses, mainly due to the astronomical increase in rents.

According to LowestRates.ca, a rate comparison site, in Toronto, you need a salary of at least $40,583 before tax ($32,885 after-tax) just to pay basic expenses of housing (rental not ownership), transportation, groceries, phone, internet and entertainment.  This compares to making a salary of $35,000 last year to make ends meet. On a monthly basis, the increase went from $2,350 to $2,740.

Even with the projected hikes this year and next for minimum wage earners in Ontario to $15 per hour, or $31,200 per year, there is still a gap of about $9,000 to pay for the basics of life. This does not bode well for most young working people. The survey found that rents increased $300 per month, while entertainment costs went up to $354 per month, a rise of $30.

While there were small declines in grocery bills of $16 per month to $283, and phone and internet costs dropped about $12 to $127 per month, housing costs are the big killer. According to rental site Padmapper, one bedroom apartments (including condo rentals), skyrocketed to $2,020 a month, a surge of 15.4 percent over last year. It’s a situation of supply and demand, with excess demand and no supply. Until more rental housing units are built in Toronto, there will be no relief in prices in the near future.

It’s difficult to believe, but the exorbitant rental prices in Toronto are even higher in Vancouver. However, while Vancouver might be Canada’s most expensive city, for now, Toronto will soon take over the crown. 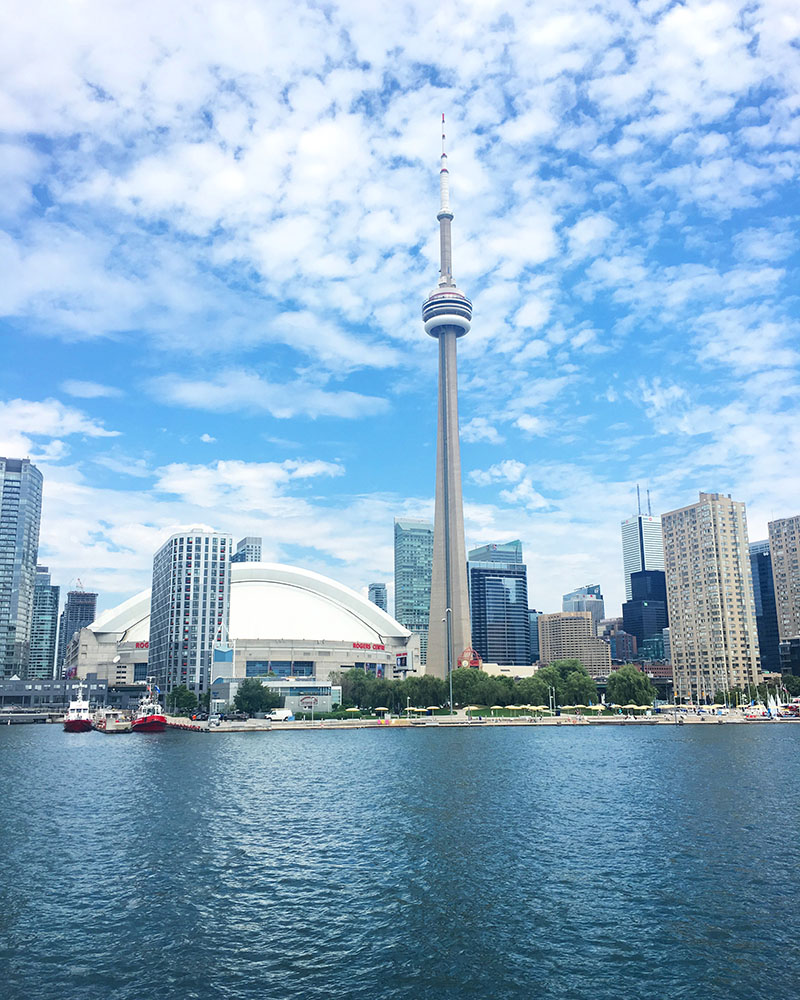 How do you keep up with the soaring rates in Toronto? Let us know in the comments.

Cute Jewellery You Can Find on Amazon Right Now