With summer coming to an end, it’s time to trade in our salads and barbequed dishes for comfort food, and it doesn’t get much better than a piping hot bowl of ramen on a crisp fall night. There are plenty of places to get the traditional Japanese dish in Toronto, but some places just do it better. If you’re looking to step up your ramen-slurping game this fall, here are 5 of the best places to get a bowl in Toronto.

Their name means “One Heart One Ramen” and it’s clear they put their hearts into every bowl of simmering ramen they make. Their signature ramen is their Wok Fried Red Miso Ramen, but also make sure to try their exotic ramens including tsukemen, their famous black sesame tan tan noodle, and their white sesame shio ramen. Yes, you’ll be coming back here more than once! They also offer a large selection of vegetarian ramens with a vegan rice noodle option. 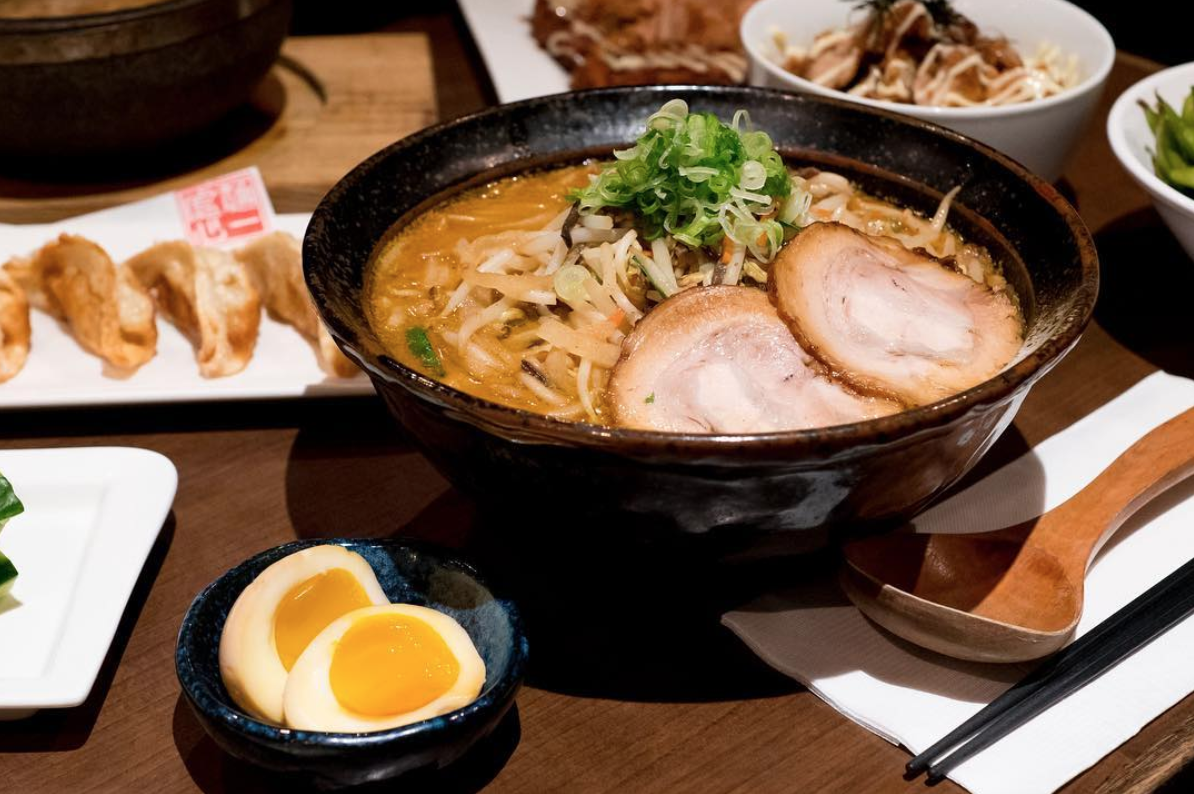 If you need any indication of just how good this ramen bar is, it was just selected as the only Canadian ramen house to be included in the Shin-Yokohama Ramen Museum, a Japanese ramen museum (yes, it’s a thing!) showcasing the best ramen from across Japan. They only open up two spots for non-Japanese ramen stalls, meaning it’s officially one of the world’s best. You can visit Ryus Noodle Bar in Toronto at its single location at Broadview, just north of Danforth to see what all the fuss is about. 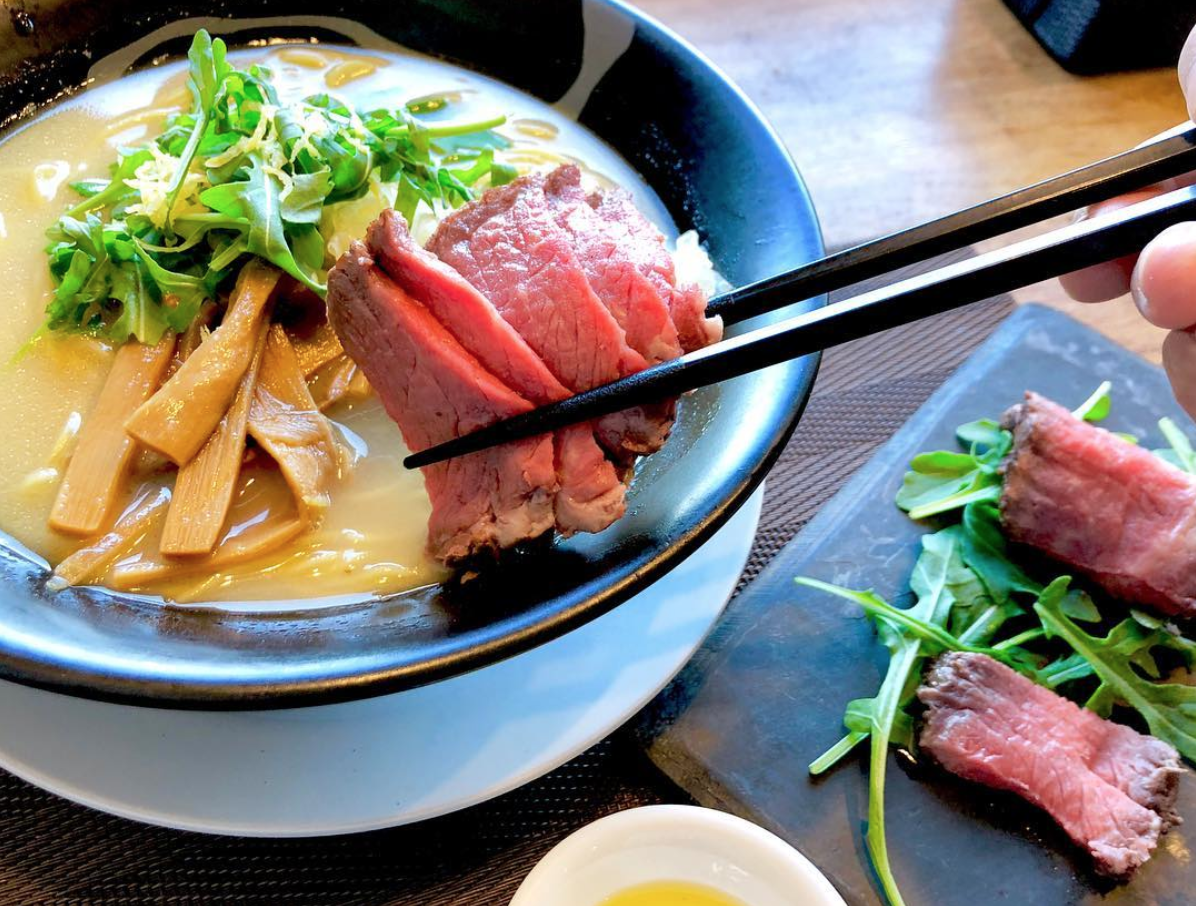 Kinton Ramen is one of the most well-loved ramen bars in Toronto, and for good reason. It was one of the first authentic ramen bars to open in Toronto in 2012 and has since grown to nine locations in Toronto and two in Montreal. Their rich, flavourful soup base is made by simmering pork and chicken bones for over 20 hours, giving it an incredibly rich flavour. You can choose between pork and chicken broth (or a vegetarian option), a variety of soup flavours, thin or thick noodles and extra toppings! 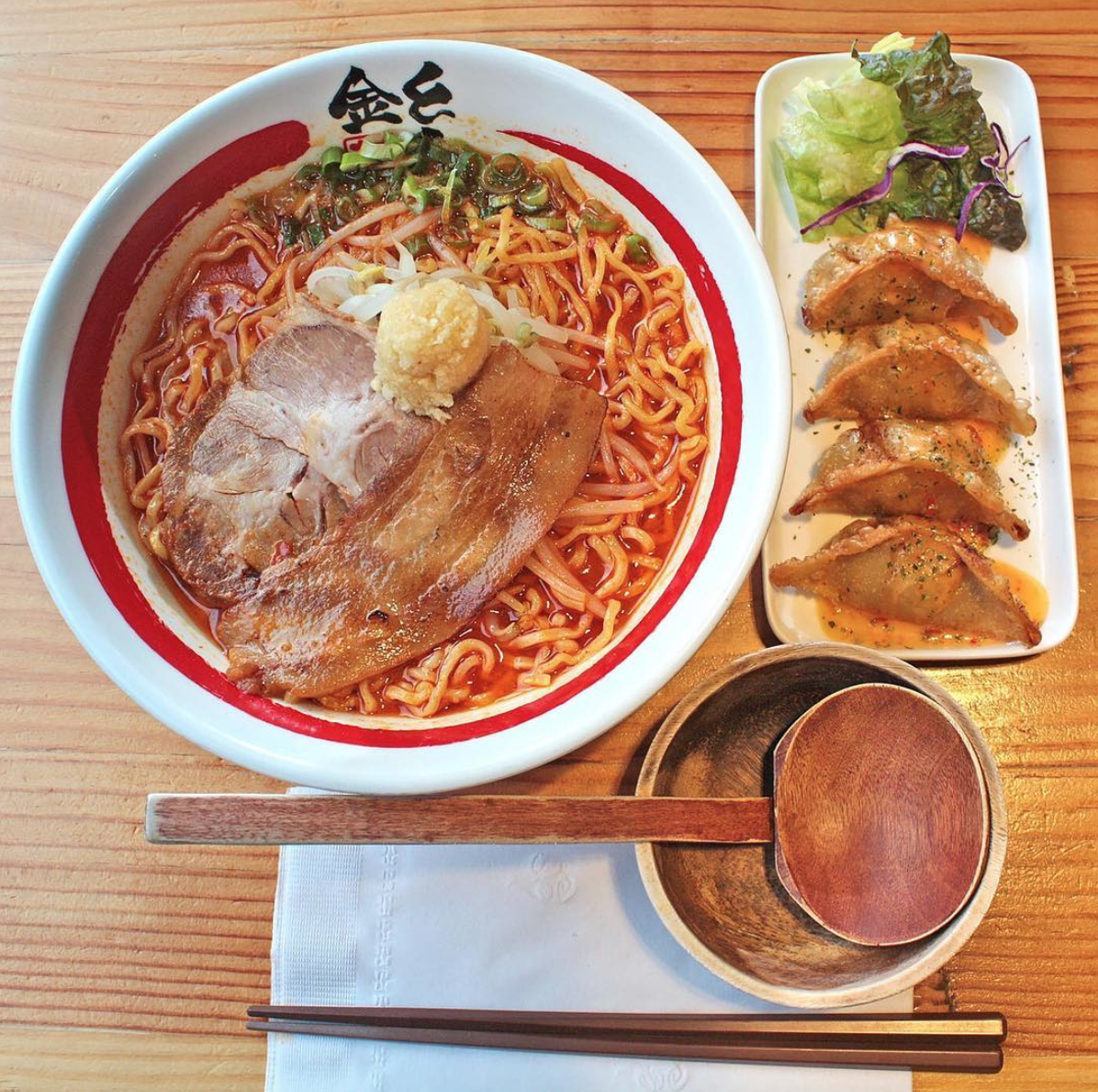 Sourcing the highest quality ingredients both locally and directly from Japan suppliers, Sansotei Ramen has seven locations across the GTA, so you can get your fix whether you’re downtown Toronto, in North York, Markham or Mississauga. Their pork bone broth is made fresh daily, and you can choose from thick or thin noodles, and a wide variety of soups, including their signature creamy tonkotsu. 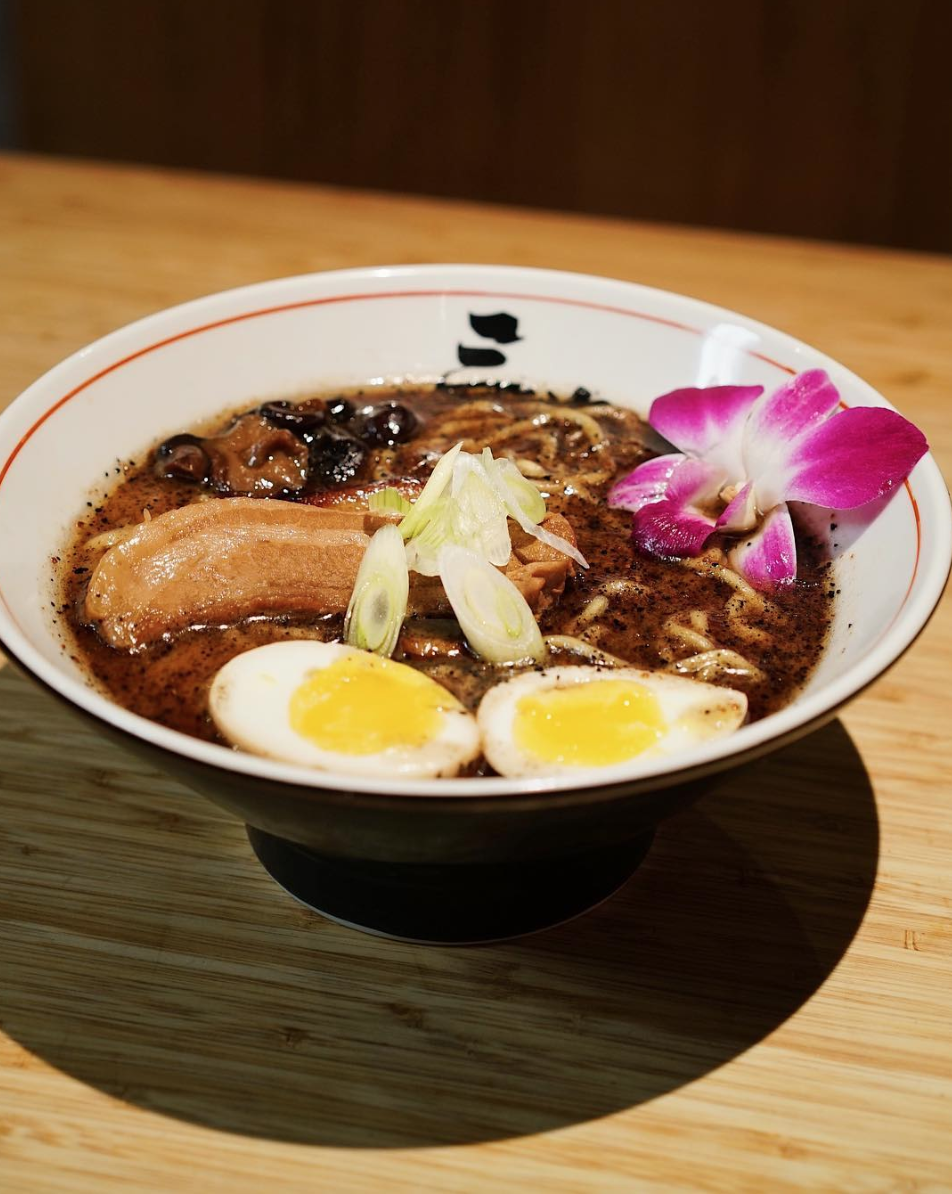 This ramen house started out in Kumamoto, Japan in 1968, growing to over 800 across the globe, including four locations in Toronto and the GTA. Ajisen Ramen features over 40 kinds of ramen on their menu, and their ramen is made in-house every day. Known for their “The King of White Broth”, a pork-based soup with high-quality ingredients, they also offer soup bases including tomato, curry, kimchi, and miso. If you’re into spice, make sure to try out their Aso Volcano Ramen to bring the heat! 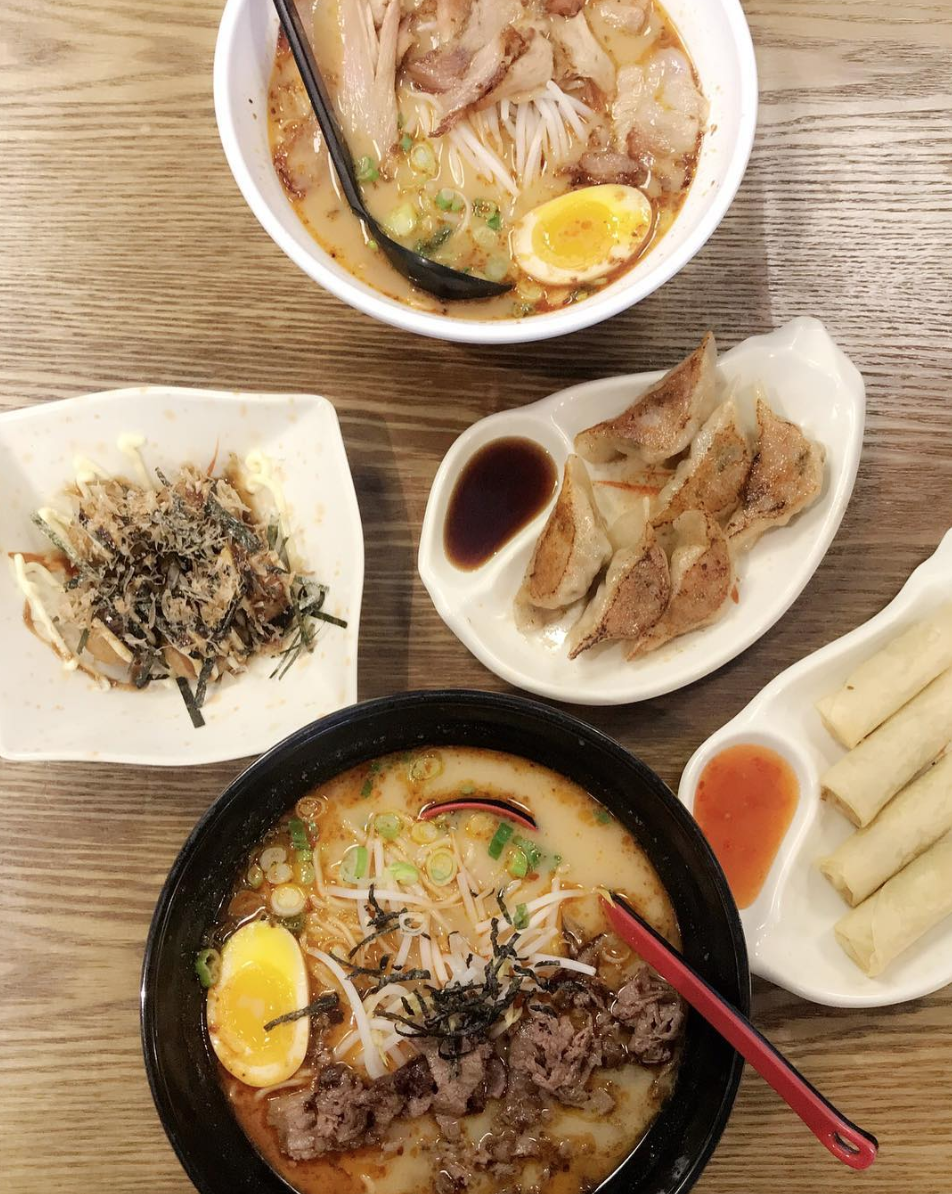 Do you know any other great places to get ramen in Toronto? Share with us in the comment section.