Although you may not be able to get married at Windsor Castle like Harry and Meghan are this Spring, having your own fairy tale wedding is still a possibility. Believe it or not, Canada has its own selection of beautiful castles throughout the country where you can tie the knot in a royal fashion. To assist in your planning (or dreaming), we’ve put together a list of beautiful Canadian castles that double as wedding venues. 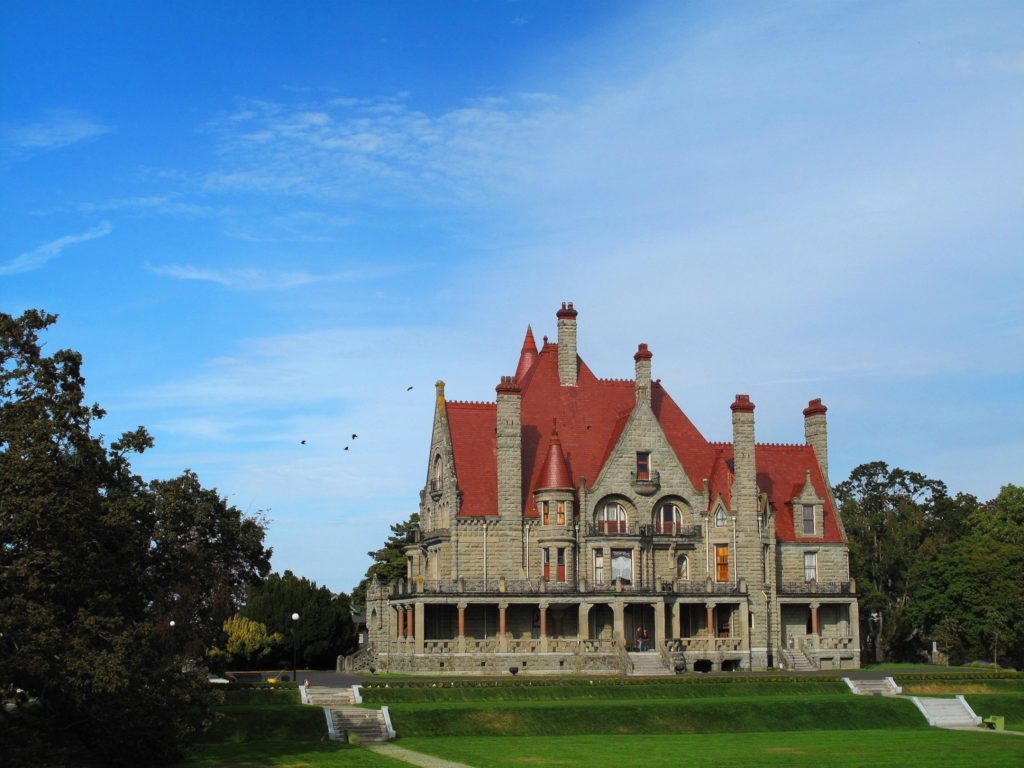 Craigdarroch Castle was originally built in the late 1800s as a family home for the wealthy coal baron Robert Dunsmuir. The grand fortune of the Dunsmuir family is reflected in the estate’s regal Victorian furnishings, beautiful stained glass windows, and detailed woodwork throughout. If you want to get married inside the castle, there is allowance for only 8 guests, so you’re going to have to keep the list pretty small. For a larger ceremony, the beautiful garden can accommodate up to 300 guests. 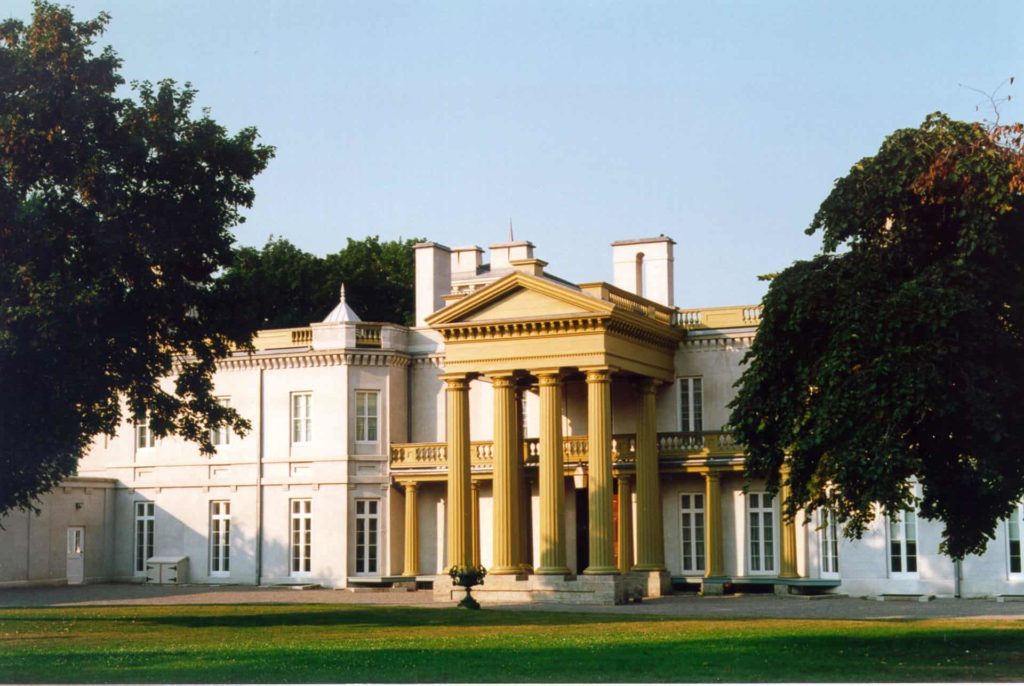 What better way to impress your friends and family than with a wedding location rich in culture and history? A National Historic site in the city of Hamilton, Dundurn Castle was built in 1835 and features a large neoclassical mansion, beautiful gardens and a breathtaking view of Lake Ontario. Fun fact: the estate was once home to railway magnate Sir Allan Napier MacNab, who is the great, great, great grandfather of The Duchess of Cornwall, Camilla Parker Bowles. You can make use of The Dundurn Coach House, Cockpit Theatre or outdoor Maple Walk for your wedding day. 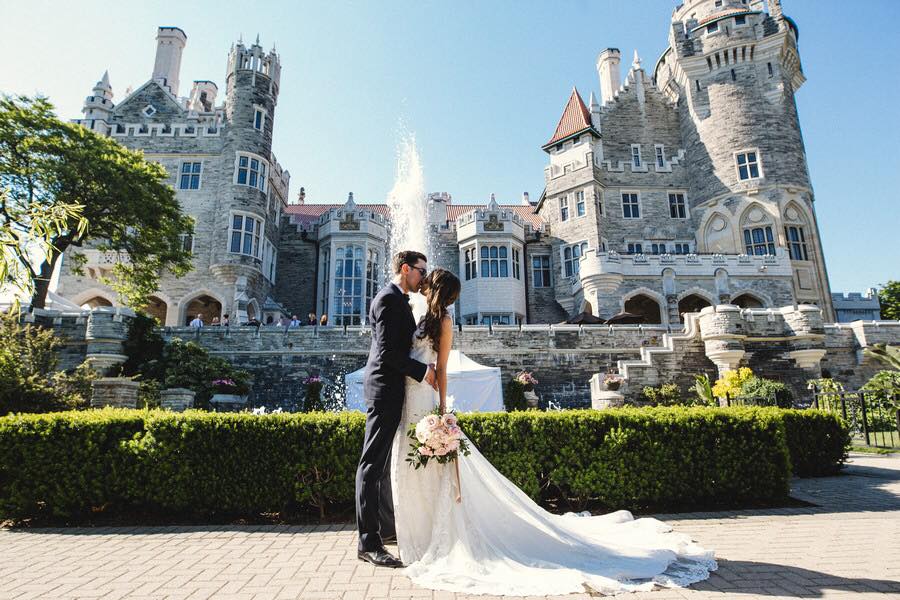 Located in the heart of the six, Casa Loma is a Toronto landmark and the perfect locale for a storybook wedding. The Gothic Revival style castle was built in 1914, and was originally constructed as a residence for leading Canadian financier, Sir Henry Mill Pellatt. The extravagant estate features beautiful gardens, a spectacular view of the city skyline and plenty of rooms that can be rented out for your big day. 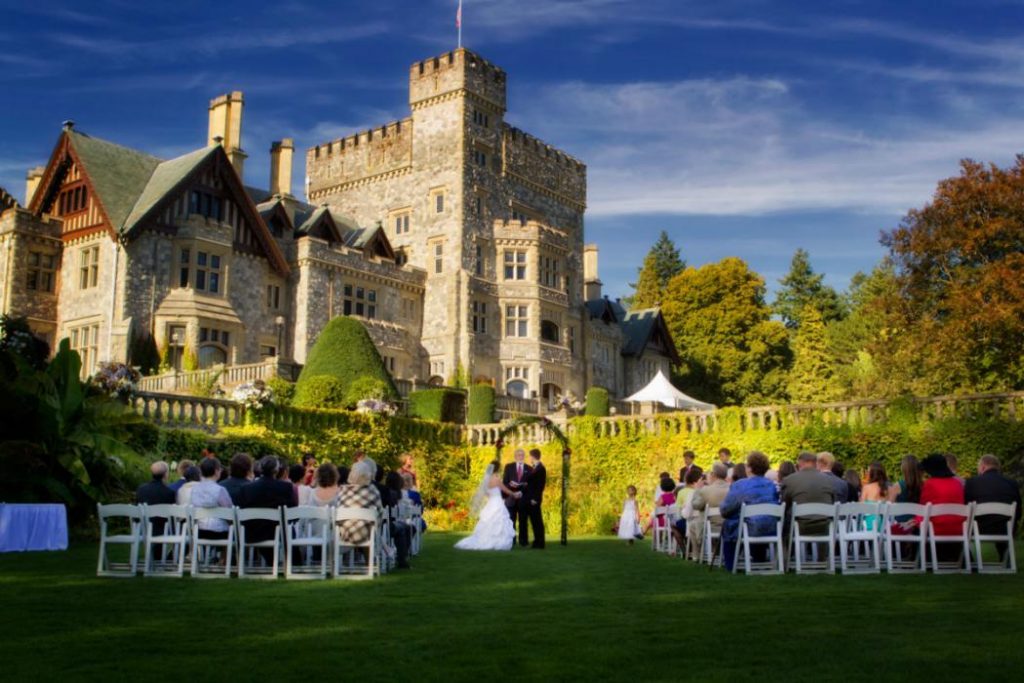 Just a 20 minute drive from Victoria is Hatley Castle, an Edwardian style castle and National Historic Site built in 1908. The magnificent estate was originally owned by the son of Craigdarroch Castle’s owner, James Dunsmuir, who resided there with his family. The property has an amazing view of Washington State’s majestic Olympic Mountains, and you can get married in the estate or garden. 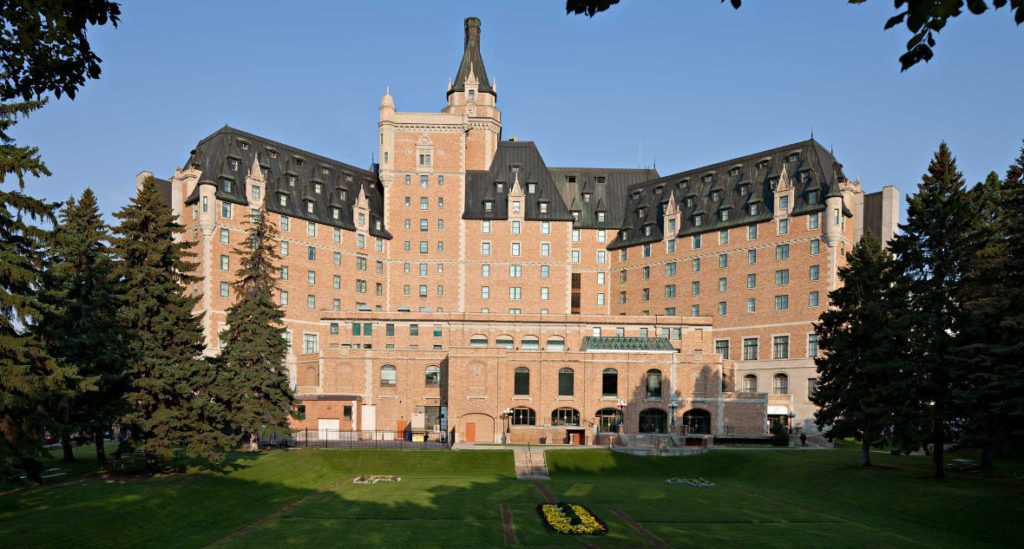 Built between 1928 and 1932, the Delta Bessborough resembles that of a Bavarian Castle and is the perfect destination for your fairytale wedding. The hotel has amazing views of the nearby river and is surrounded by five acres of beautiful Elizabethan gardens. You can get married in any of their 14 event rooms, with the largest having a capacity of 500 guests. 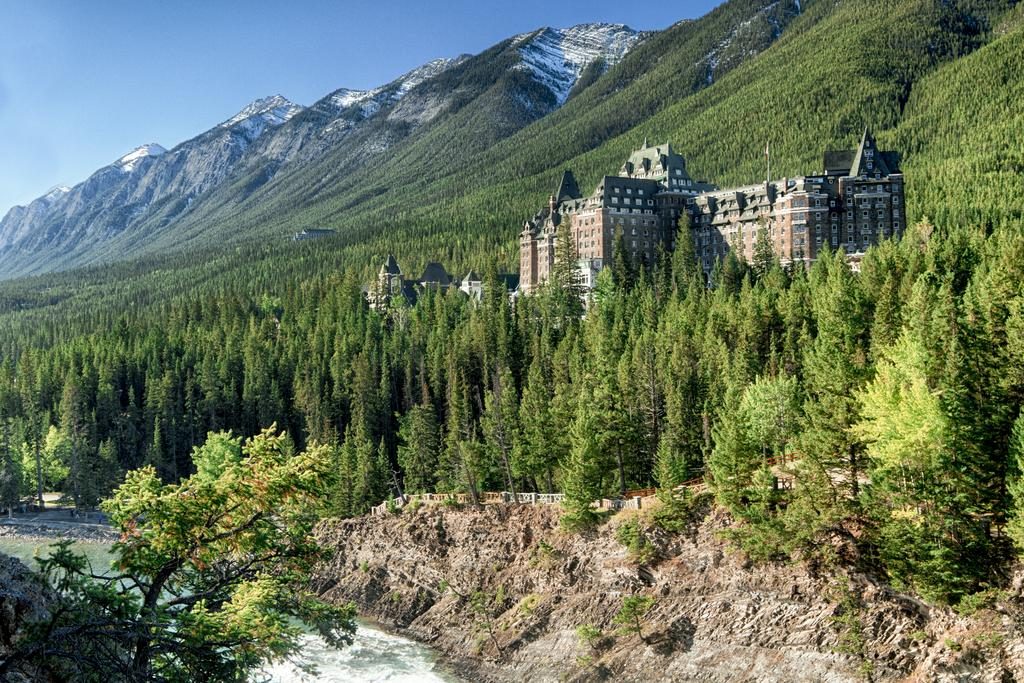 Often referred to as “Canada’s Castle in the Rockies,” the Fairmont Banff Springs is located in the heart of Alberta’s Banff National Park. The property was commissioned in 1887 by the Canadian Pacific Railway’s president, Cornelius Van Horne, who wanted to create a succession of lavish resorts along the railway line. Modelled after a Scottish Baronial style castle, the Fairmont Banff Springs has hosted many notable guests over the years including King George VI, Marilyn Monroe and Fred Astaire. From the glamorous ballroom to the outdoor terrace, the property includes several luxurious wedding venues you can choose from. 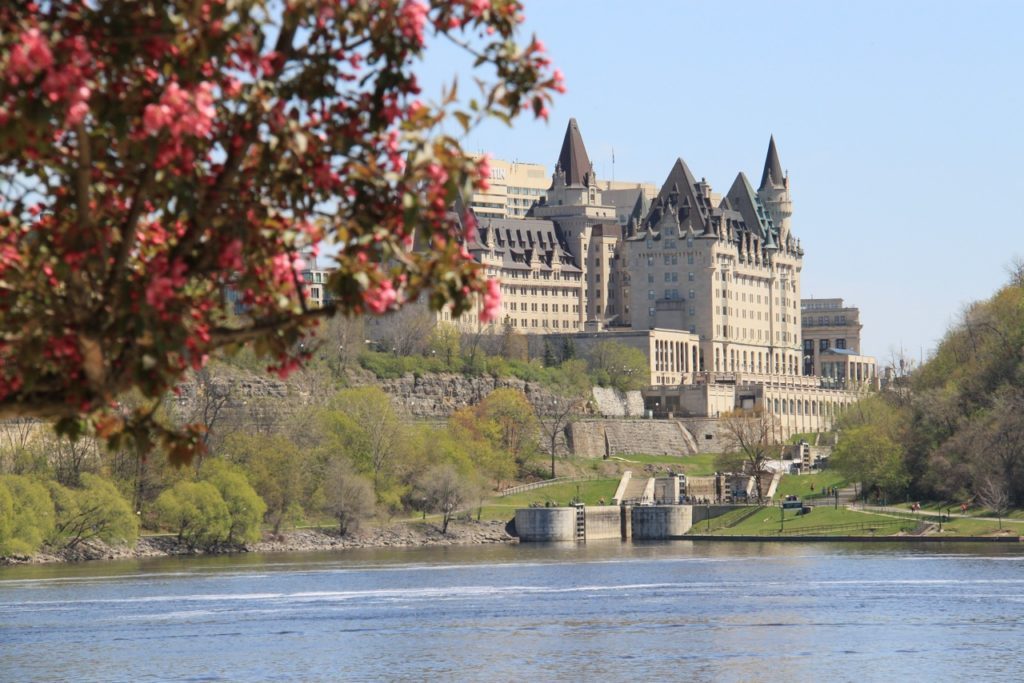 Known as “Ottawa’s Castle,” the Fairmont Chateau Laurier is located in our nation’s capital right near Parliament Hill. Like the Fairmont Banff Springs, the Chateau Laurier was also built by a railway executive; Charles Melville Hays, then-president of the Grand Trunk Pacific Railway, commissioned the construction of the building in 1907. Unfortunately, Hays never had the chance to see his work completed, as he died on the Titanic days before the hotel’s opening in 1912. The French-style chateau has hosted several members of the royal family over the years including Queen Elizabeth II, Prince Charles and Princess Diana, and it’ll be sure to make you feel like a princess on your wedding day.

If you could get married at any of the castles listed above, which one would you choose? Let us know in the comments!