It’s 2018 and it’s likely that you, someone in your family or one of your close friends is a vegetarian.  The number of vegetarians in Canada has grown to 2.3 million over the past 17 years which means just under 10% of the population is considered vegetarian.

Some people are becoming vegetarians because they believe it’s the conscious choice to protect animals, others are doing it for dietary reasons, some for weight loss and then there are also people who are vegetarian becasue it’s the plât du jour. Regardless of the reason for becoming a vegetarian, it’s incredibly popular. With popularity comes a host of venues and services to cater to vegetarians.

One of the fastest growing vegetarian sectors is restaurants. These aren’t’ the old vegetarian restaurants of the past where lettuce was considered a main. These new restaurants take vegetarian cuisine to new levels making it as appetizing for vegetarians and omnivores alike. 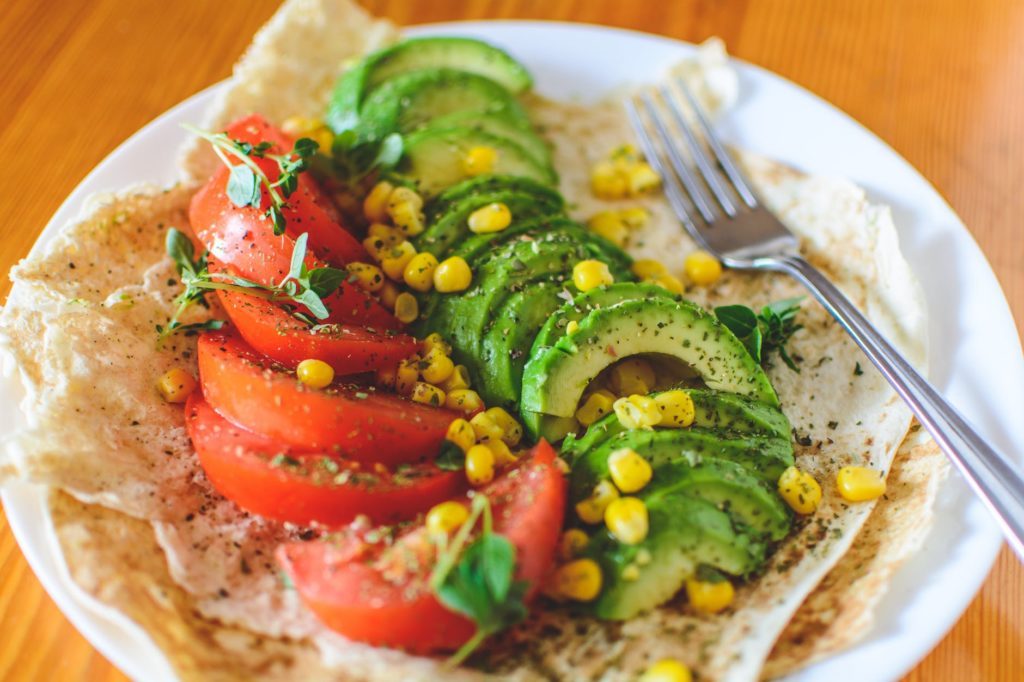 With so many new restaurants popping up, it’s hard to tell which ones are worth your time and which ones you should skip. Lucky for you Open Table has just released its list of Canada’s Top 50 BesRestaurantsts with Vegetarian Options.

Based on this methodology, Canada’s 50 Best Restaurants with Vegetarian Options according to OpenTable diners are as follows (in alphabetical order):

360 The Restaurant at the CN Tower – Toronto, ON

The Canteen on Portland – Dartmouth, NS

Diwan at the Aga Khan Museum – Toronto, ON

The Root Cellar – London, ON

The Vanitea Room a Tea Salon and Eatery – Ottawa, ON

The complete list may also be viewed at https://www.opentable.com/lists/best-vegetarian-friendly-ca