International Women’s Day, which falls on March 8 every year since 1913, will be celebrated on Thursday, with the theme #PressforProgress. With the World Economic Forum report revealing that closing the global gender gap will take 100 years, an increase of 17 years more than in 2016, and the scandalous stories of sexual harassment in Hollywood, businesses, and politics, there are many ways to honour this important day. Around the world, there will be rallies, marches, performances, and talks to motivate gender equality. Or, with Netflix’s help, you can recognize the fearless females behind the scenes to the leading ladies, as you celebrate the day at home.

For International Women’s Day, Netflix is promoting badass women through the decades, from the Roaring Twenties to the American West. The following shows prove that women have been powerful through time.

Babylon Berlin: Charlotte Ritter, a poverty-stricken German girl, has a dream: to be Berlin’s first female homicide detective. Her adventurous spirit and ability to do anything to reach her goal is admirable.

A post shared by Babylon Berlin Los Angeles (@babylonberlinlosangeles) on Aug 20, 2017 at 10:47am PDT

The Crown: At the tender age of 25, Queen Elizabeth is forced to take the throne after her father dies. Not only does she gain respect from world leaders, but she is the longest-lived and longest reigning monarch and female head of state in the world. Her rebellious sister, Princess Margaret, is equally as strong as she tries to live her own life under royal constraints. 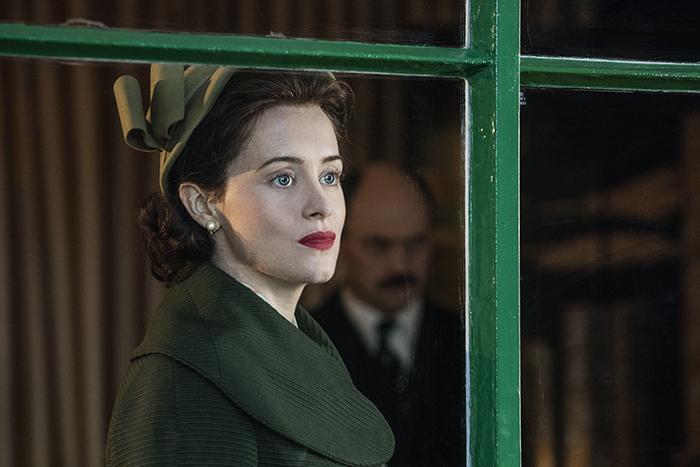 Cable Girls: A Spanish series where four girls meet while working at the first cable company in Madrid in the 1920s, and live their lives, not according to accepted rules, but their own way and free of guilt. 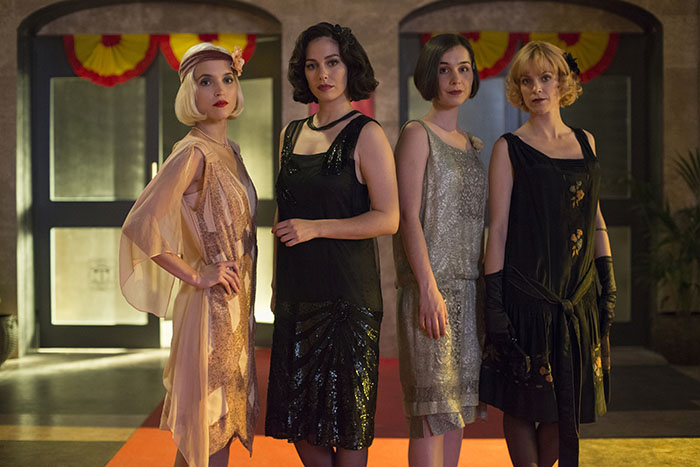 House of Cards: Robin Wright, as the first female president of the U.S. manipulates the people as well as any man. 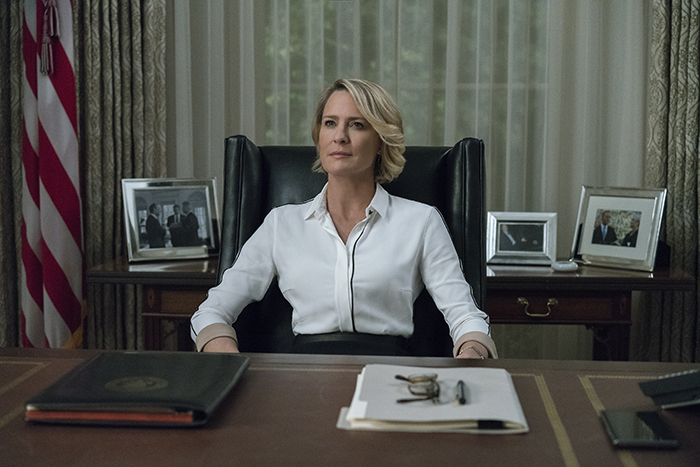 Netflix women come in many forms, but they all inspire. They spur us on to start businesses, run for public office, and follow our dreams. So kick up your feet and enjoy these powerful stories about ambitious and passionate women who motivate and encourage us to pursue our passions.

What are you doing for International Women’s Day? Let us know in the comments.

BritBox is The British Version Of Netflix That’s Now Available in Canada
Netflix Leaks Canadians Favourite Shows To Binge Watch
These Are The Most Powerful Women in the Retail Industry
This Woman Literally Creates Zero Waste
Women Make More Money Than Men..When it Comes To Being an Insta-Celeb