Over the years, an influx of Japanese retailers have made a splash in Canada, bringing clean lines, simplicity, and versatility to a market that was missing it. And now, Toronto is going to get a taste of another Japanese lifestyle label that’s much different than the ones we’re used to.

The Japanese lifestyle brand launched in Asia in 2007 and is moving into the North American market this year, opening its first Canadian pop-up shop in Toronto at Stackt Market.

Known for its industrial style and unique homewares, Puebco’s founder, Hirotaka Tanaka, spends 300 days of the year traveling across Asia searching for inspiration, fabrics, and technics for the goods that make up the extensive Puebco collection. 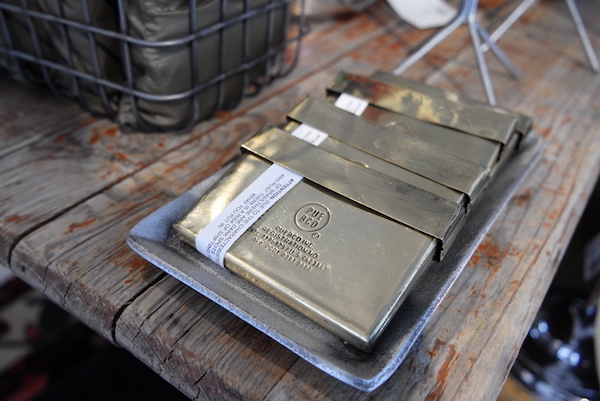 While simplicity is at the core of Puebco, what makes the brand standout from its counterparts is its utilitarian inspiration and practice of sustainability.

Many of the items in-store are created using found and recycled materials, giving each piece a sense of history. Take, for example, Puebco’s collection of pet beds. Made from the fabric of old camping tents, each pet bed has its own qualities that make it unique. 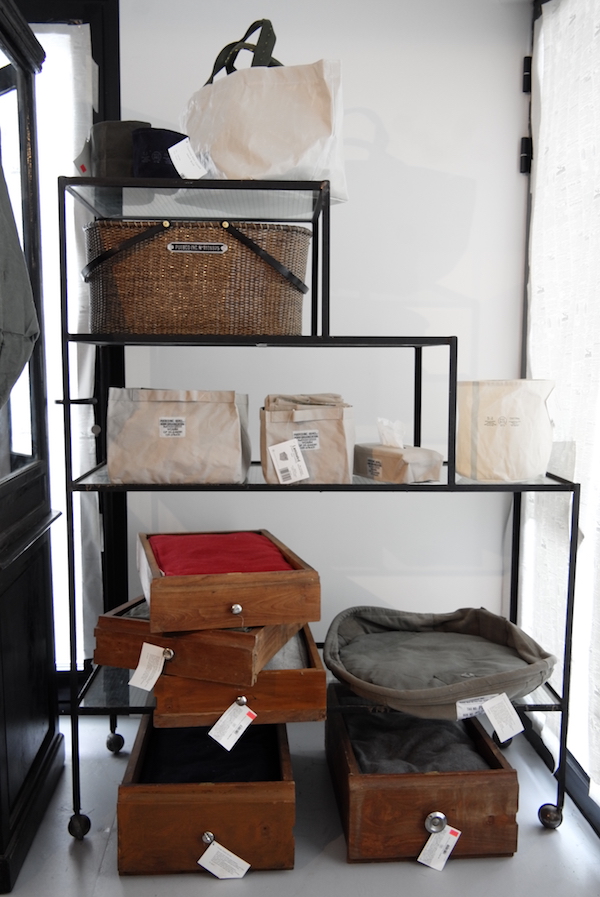 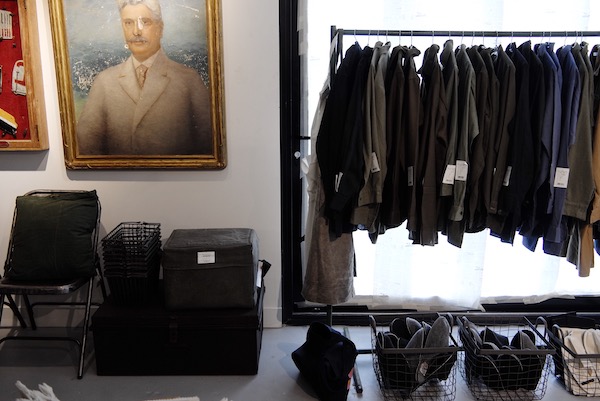 And while sustainability is typically synonymous with high costs, everything in-store is reasonably priced.

Shoppers can expect to find giftables, homewares, travel accessories, apparel, and bags ranging between $10 and $200. However, the majority of items in-store are priced between $20 and $60.

The store, which is located on Bathurst St., is teeming with Puebco originals, made from old fabrics and materials that might otherwise be deemed worthless such as recycled straws and moving blankets. And while each corner is loaded with something different, it’s easy to recognize the minimalist aesthetic Japan is known for in the core of each piece. 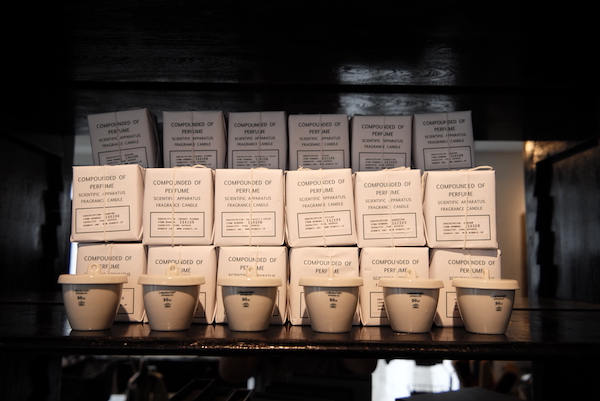 Puebco will be popped up for a limited time at Stackt Market.

And if you can’t make it to the store, you can shop the entire Puebco collection online at puebco.ca.

Take a closer look inside the Puebco Toronto pop-up shop below. 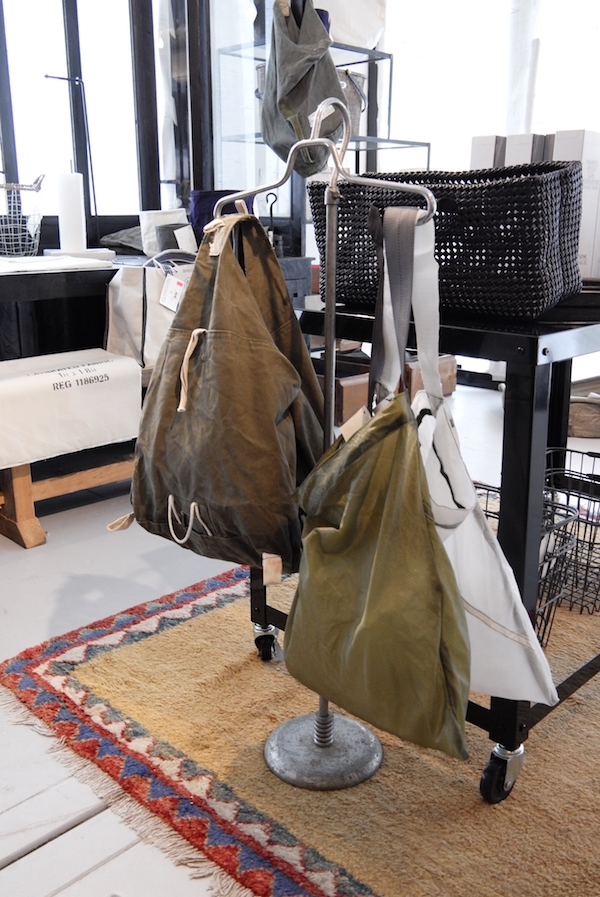 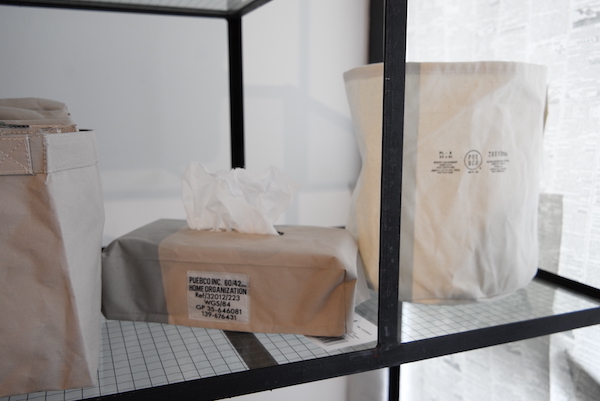 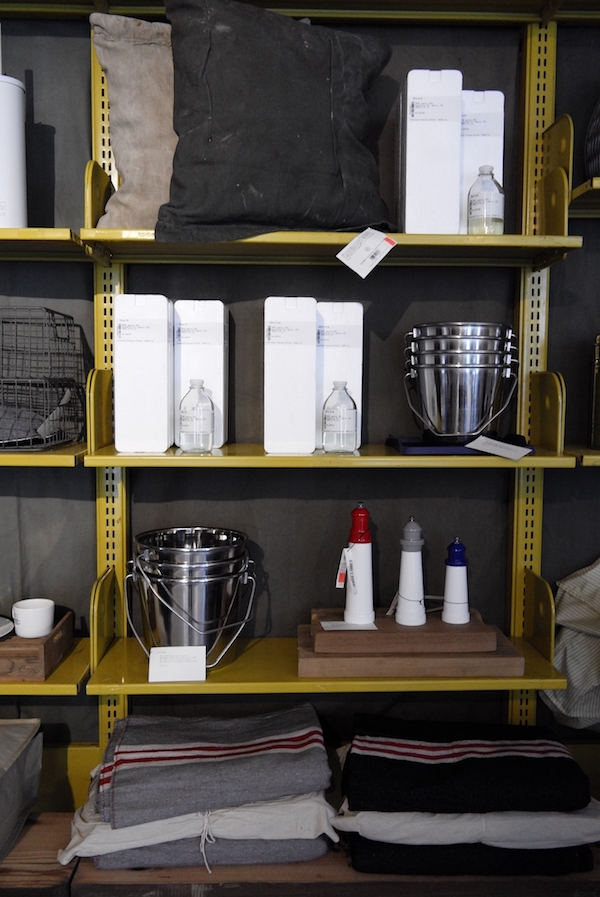 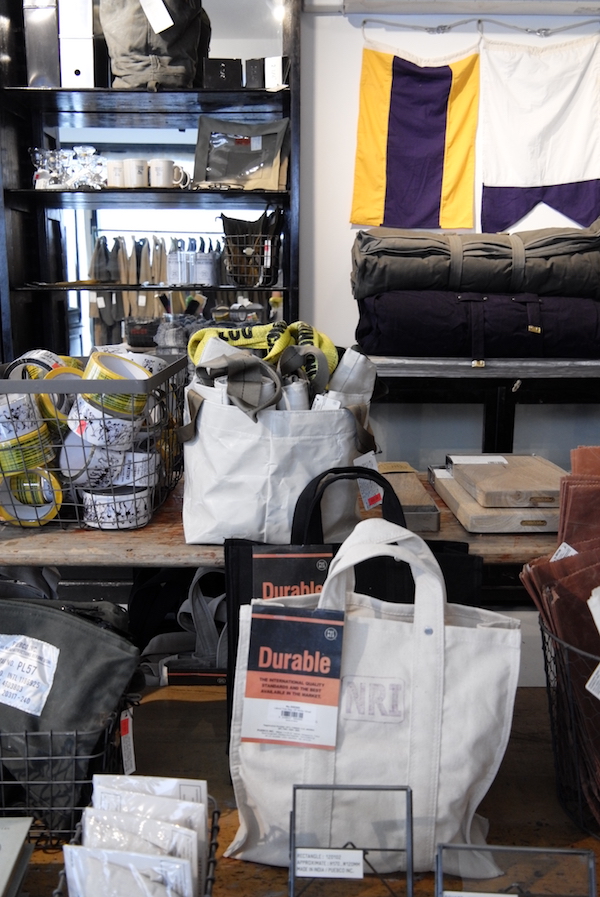 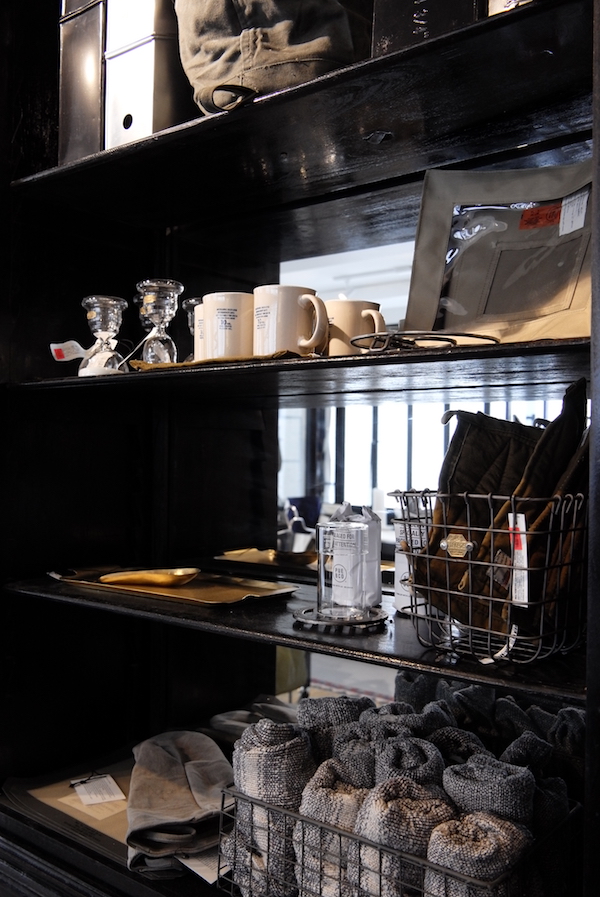 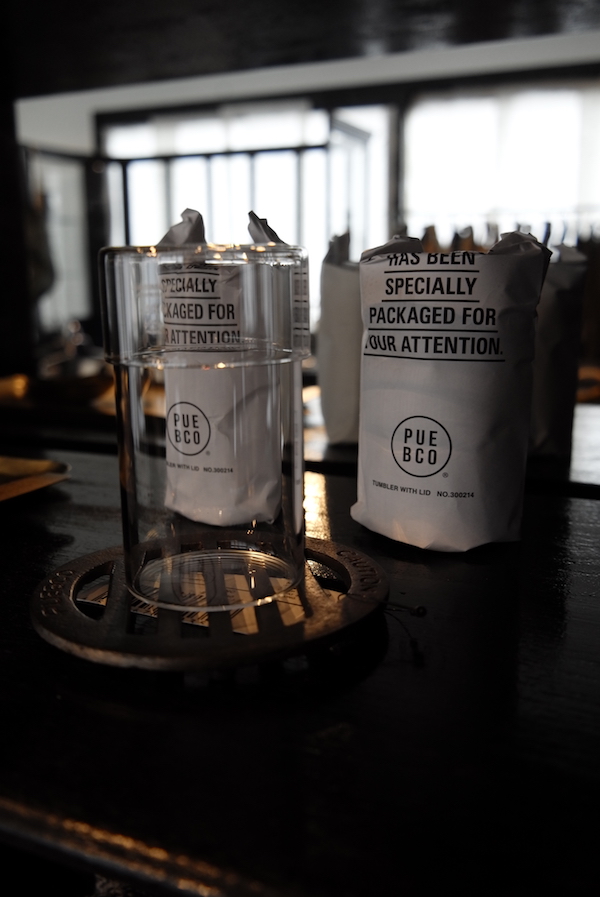 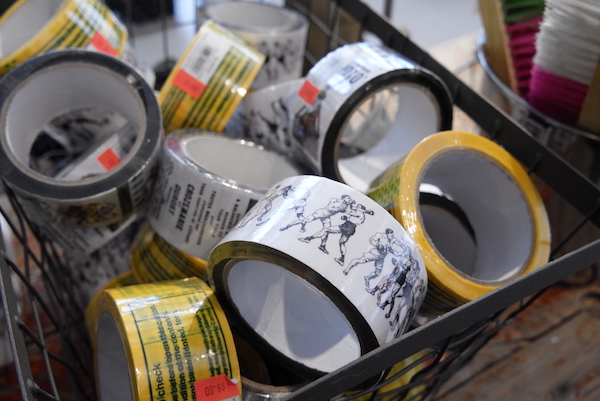 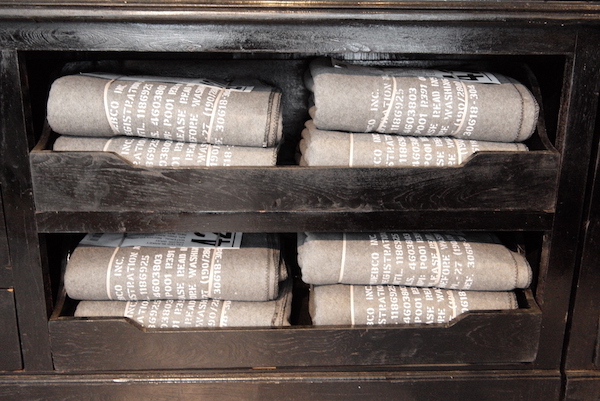