This year has been absolutely ridiculous with all of the crazy sneakers that have been constantly releasing throughout the entire year. Every single week this year, it has seemed like there is a pair of shoes or two that’s causing frenzy on social media and people are frantically figuring out how they are going to acquire them.

From new limited collaborations to the reissuing of historical silhouettes, this summer has you covered with a wide array of sneakers that are going to be releasing. Here are the top ten shoes you need to get your hands on this year: 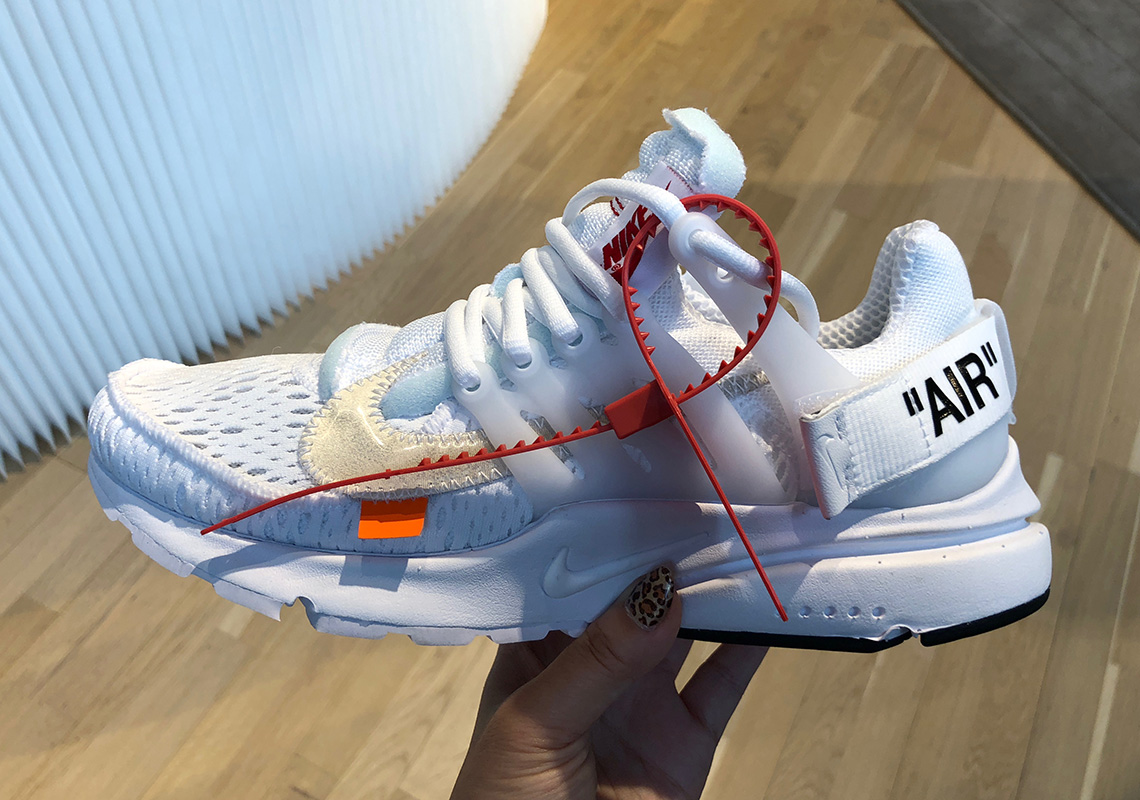 When the original collection of the OFF-WHITE x Nike collaboration released late last year, the Air Presto was one of the most sought-after pair from the collection. It was incredibly difficult to get your hands on and the resell price on them skyrocketed. The 2018 release of the OFF-WHITE Air Presto will be releasing in two different colourways, an all-white and an all-black, and they will be a must-have for this summer. 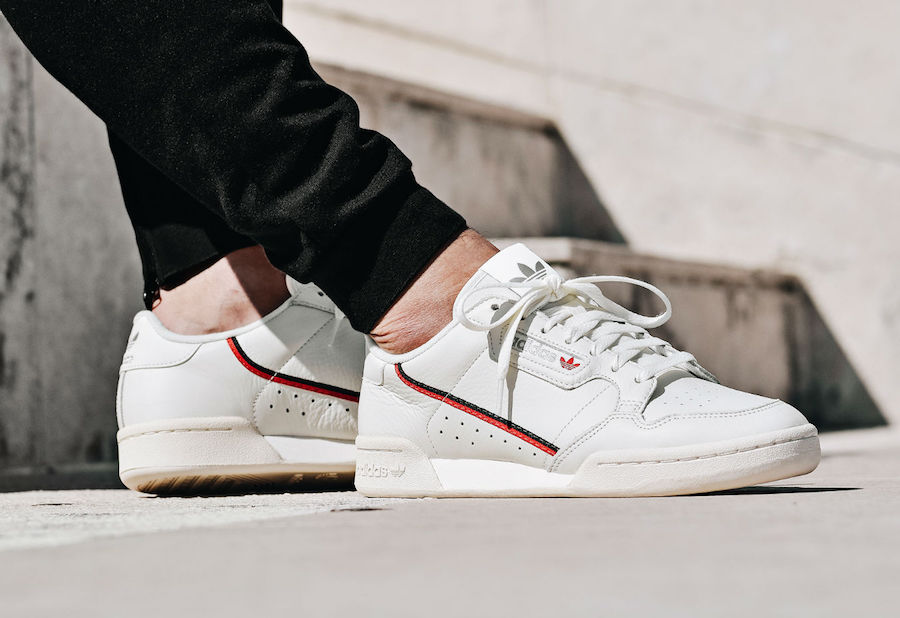 Digging into its extensive historical catalogue, adidas is bringing back the Continental 80 as a part of the “Yung” series. The reissue is coming back in its original form with a tonal upper with a terry cloth interior lining. Reminiscent of the adidas Powerphase Calabasas brought back as a part of the Yeezy line, the Continental 80 will be one of the most popular shoes of the year with its classic aesthetics and amazing price point. 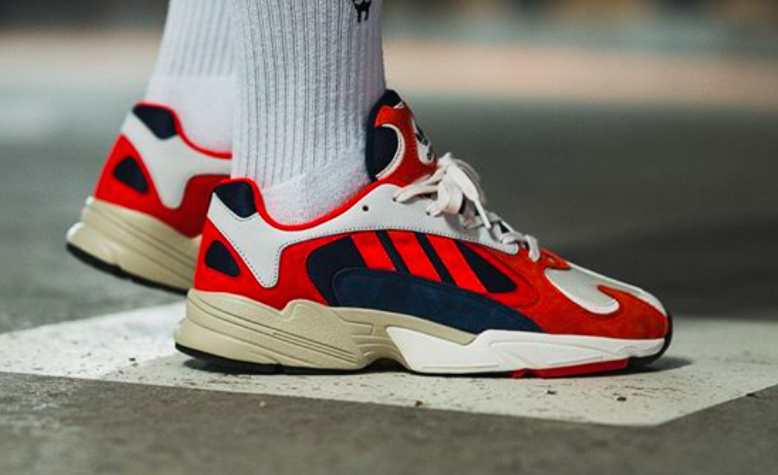 Another pair from the upcoming “Yung” series from adidas, the Yung-1 will seamlessly fit into today’s ‘dad shoes’ trend in footwear. The adidas Yung-1 is a slightly revised and updated version of the classic silhouette, the ‘90s Falcon Dorf. It has been teased on social media since the beginning of the year and this highly-anticipated will be available in two colourways but look for additional colourways to release throughout the year. 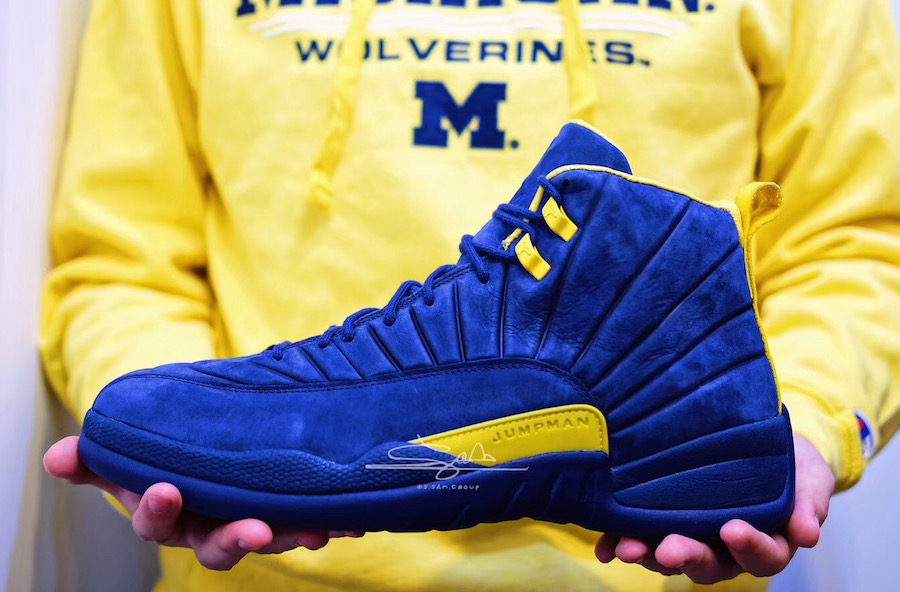 When Jordan Brand creates player exclusive designs for NCAA teams on a classic Air Jordan silhouette, they instantly become some of the most sought-after pairs of Jordans on the market. They are typically exclusive to players and staff of the colleges but this upcoming “Michigan” colourway of the Air Jordan 12 will be the rare exception that will be available to the public. 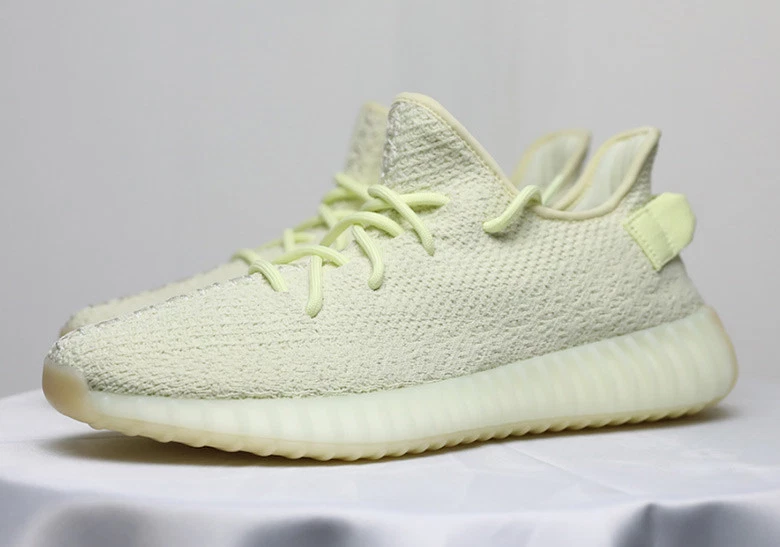 A wave of hyped sneakers isn’t the same without a pair of adidas Yeezy 350 Boost and this summer’s wave of releases will feature a soft yellow colourway of the ever-popular Yeezy Boost 350 V2. Featuring a tonal upper reminiscent of a stick of butter and a gum sole, these will be in heavy rotation if you are able to get your hands on these for this summer. Kanye wasn’t lying when he said he wants everyone to have a pair of Yeezys. 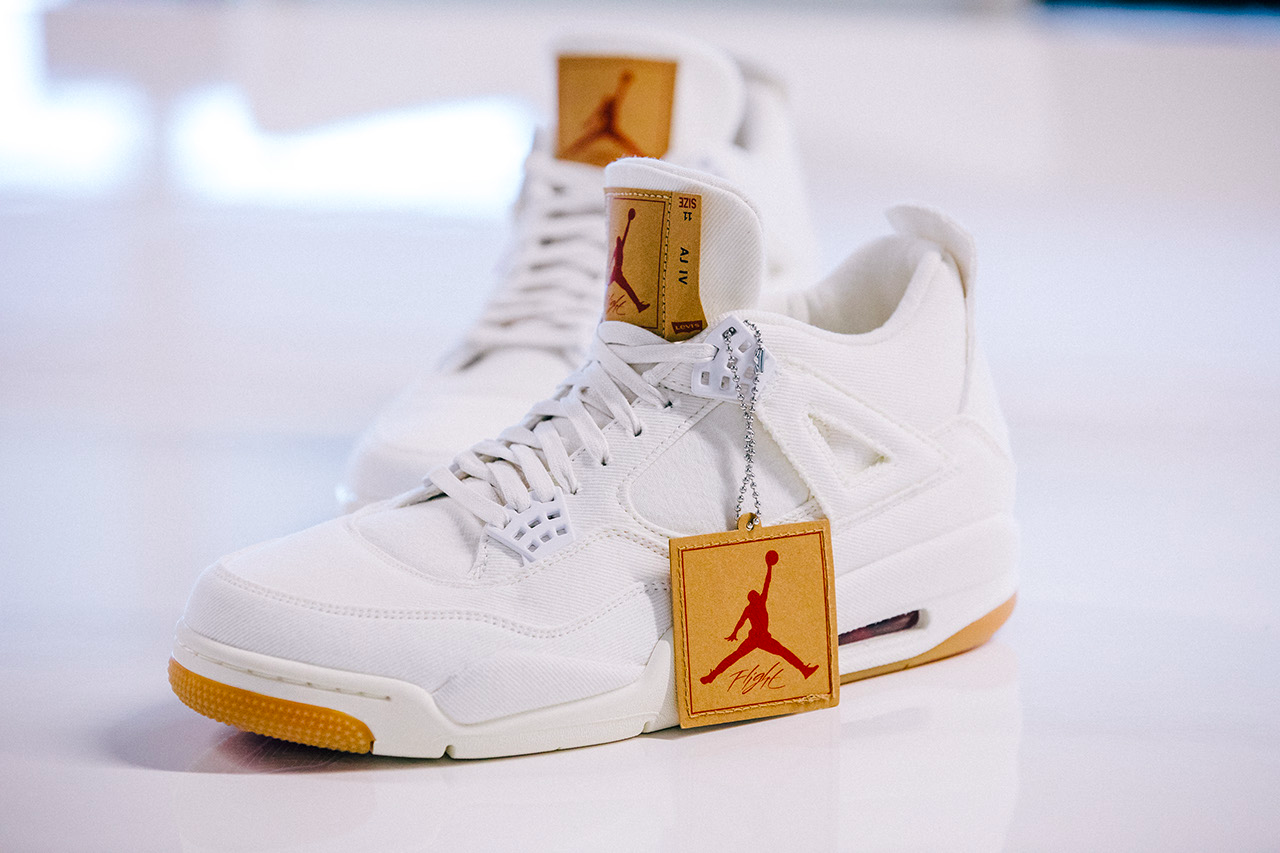 When two historical companies collaborate on a historical sneaker silhouette, it’s bound to be an instant classic. Levi’s and Jordan Brand collaborated earlier this year on a pair of the Air Jordan 4 in an indigo denim colourway and they are expanding this collaborative project with the upcoming releases of the white denim and black denim colourways. The shoes from this collection will be accompanied by a matching reversible Levi’s trucker jacket that will be available at select retailers. 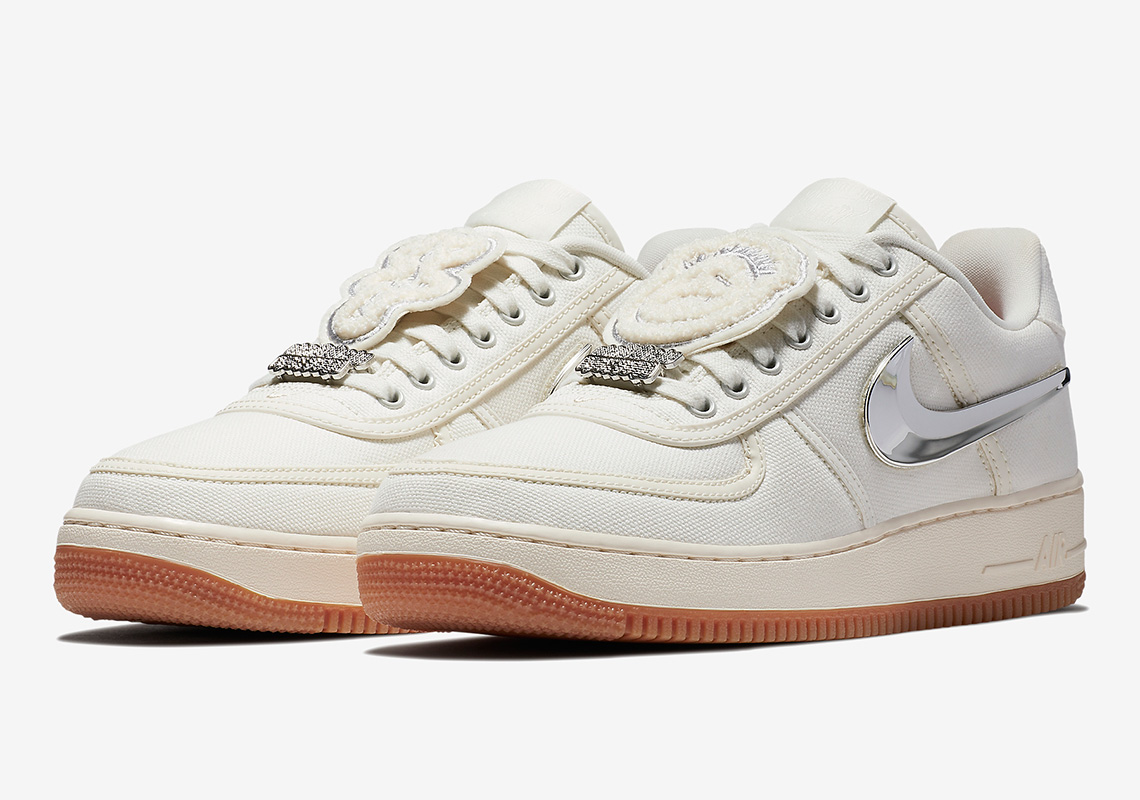 These days, whatever Travis Scott touches turns to gold. Last year as a part of the AF100 collection by Nike, Travis Scott released his own take on an all-white Air Force 1 which became one of the most sought-after pairs from the collection. The second colourway of his unique Air Force 1 is releasing this summer with a sail coloured canvas upper, gum soles, removable swoosh, blinging grills and his signature Cactus Jack patches. 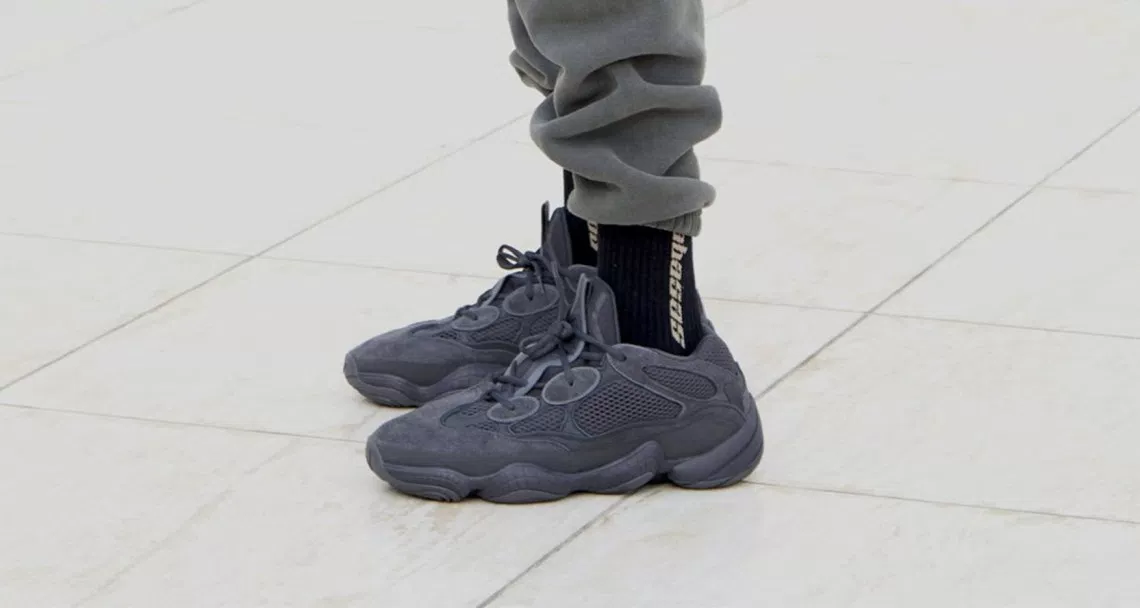 When Kanye West started wearing the adidas Yeezy 500 and teased the public with different colourways of the shoes, this “Utility Black” colourway was a pair that was one of the most highly-anticipated. The first two colourways released and sold out instantly, but the public still waited for this tonal “Utility Black” pair. 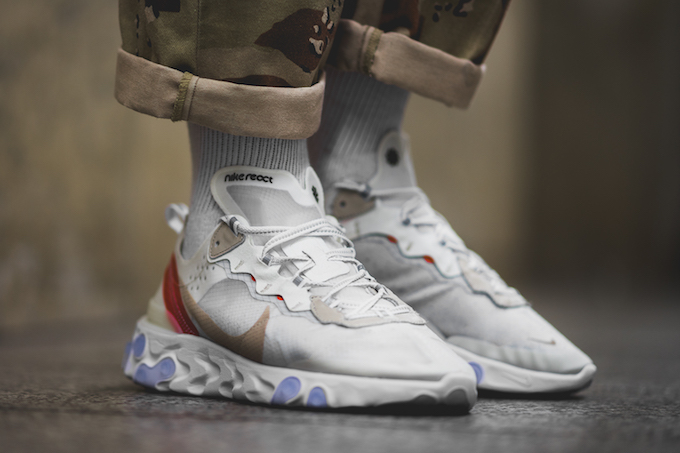 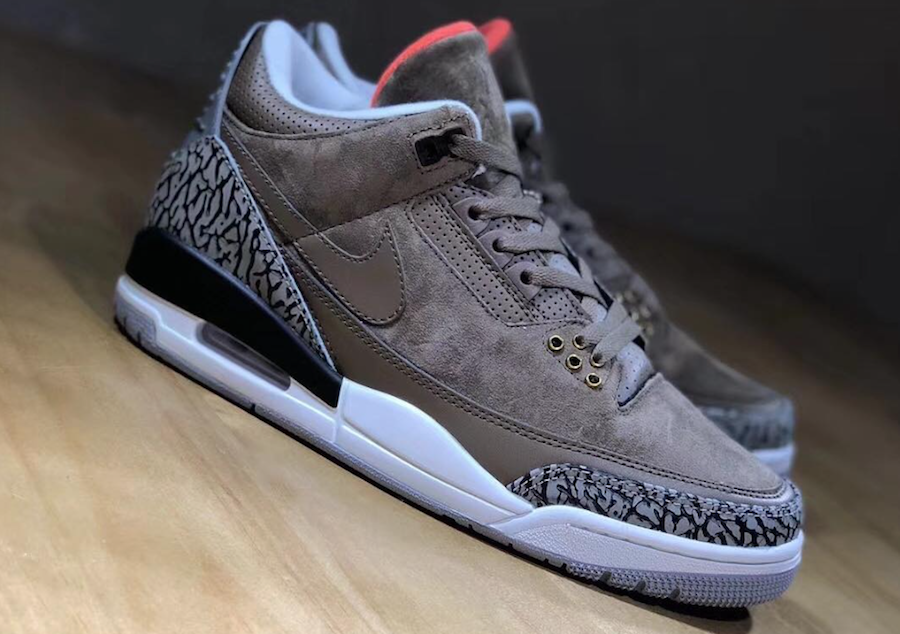 One of the craziest sneaker releases of this year in Toronto happened when Justin Timberlake was in the city for his The Man of the Woods tour and released the first colourway of the Air Jordan 3 JTH NRG at the Jordan Brand’s 306 Yonge store. Hundreds of people showed up for a chance to see the man himself and the lucky few who were in front of the line even got their pairs signed. The second colourway of the Air Jordan 3 JTH NRG will be no different and it will be one of the most highly anticipated Jordan releases of the year.

What is your favourite sneaker release of Summer 2018?

Toronto Designers Create Their Own PUMA x Tsugi Kori Sneakers
Did You Know Lululemon Now Sells Sneakers?
How The Best Selling Shoes of All-Time Made a Resurgence in 2017
Here’s How Photographer; YouTuber Sean Go Buys Rare Sneakers
10 Great Gift Ideas for Your Significant Other