Jebril Jalloh, owner of Toronto boutique Get Fresh Company, went to Paris Fashion Week for the release of the PUMA x Trapstar collaboration. He left Paris asking how he could get his own PUMA sneaker and upon arrival back home, he told his team at Get Fresh Company that they will do a collaborative project with PUMA and get their own shoe design one day. Unsure of how this could happen, it was stated that this project was a goal which they strived to accomplish sooner than later.

Fast forward two years to 2017, Jebril and his team were able to showcase their PUMA shoes at their own fashion show in September for their SS/18 collection during Toronto Men’s Fashion Week. The collaborative project features their take on the latest silhouette from PUMA, the Tsugi Kori. To celebrate the December 1st release of their PUMA collaboration, Get Fresh Company hosted a launch party in downtown Toronto where the guests were able to take a look at the specially designed displays and the collaborative project, as well as have an opportunity to purchase items from the collection. 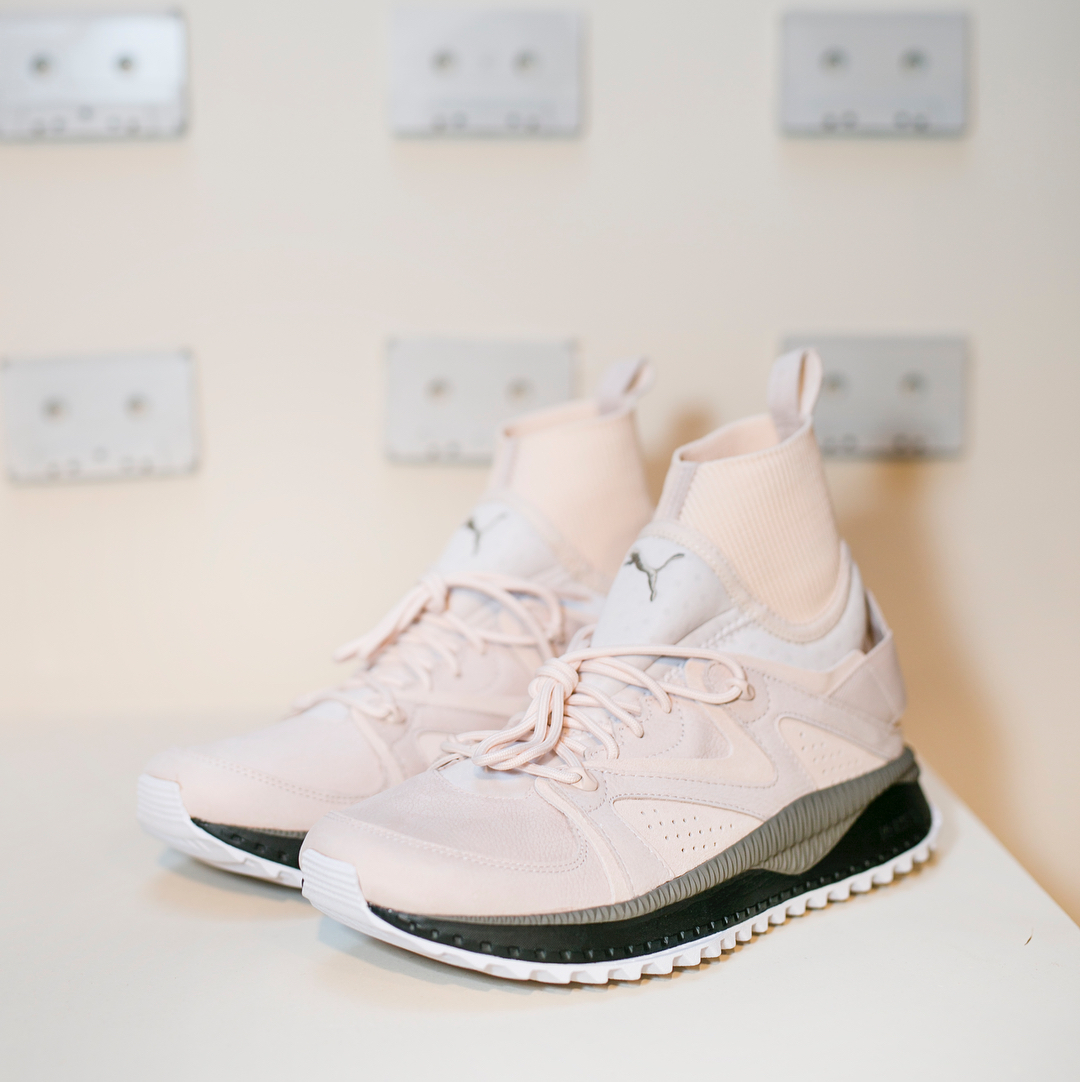 There are two colourways of their design, both featuring an upper consisting of premium suede overlays and a neoprene bootie construction. The upper sits on PUMA’s IGNITE foam midsole, which provides great cushioning and responsiveness, and a rubber outsole. Both colourways of the shoes feature contrasting colours on the upper and midsoles for an aesthetically pleasing look, and Get Fresh Company’s logo can be found embroidered on the rear heel tab as well.

The timing of the this collaboration could not be any better as we transition to the colder months as the Tsugi Kori is a silhouette which features a weather-proof upper with the bootie construction that is designed to keep your feet dry, as well as rugged outsoles for increased traction and stability. 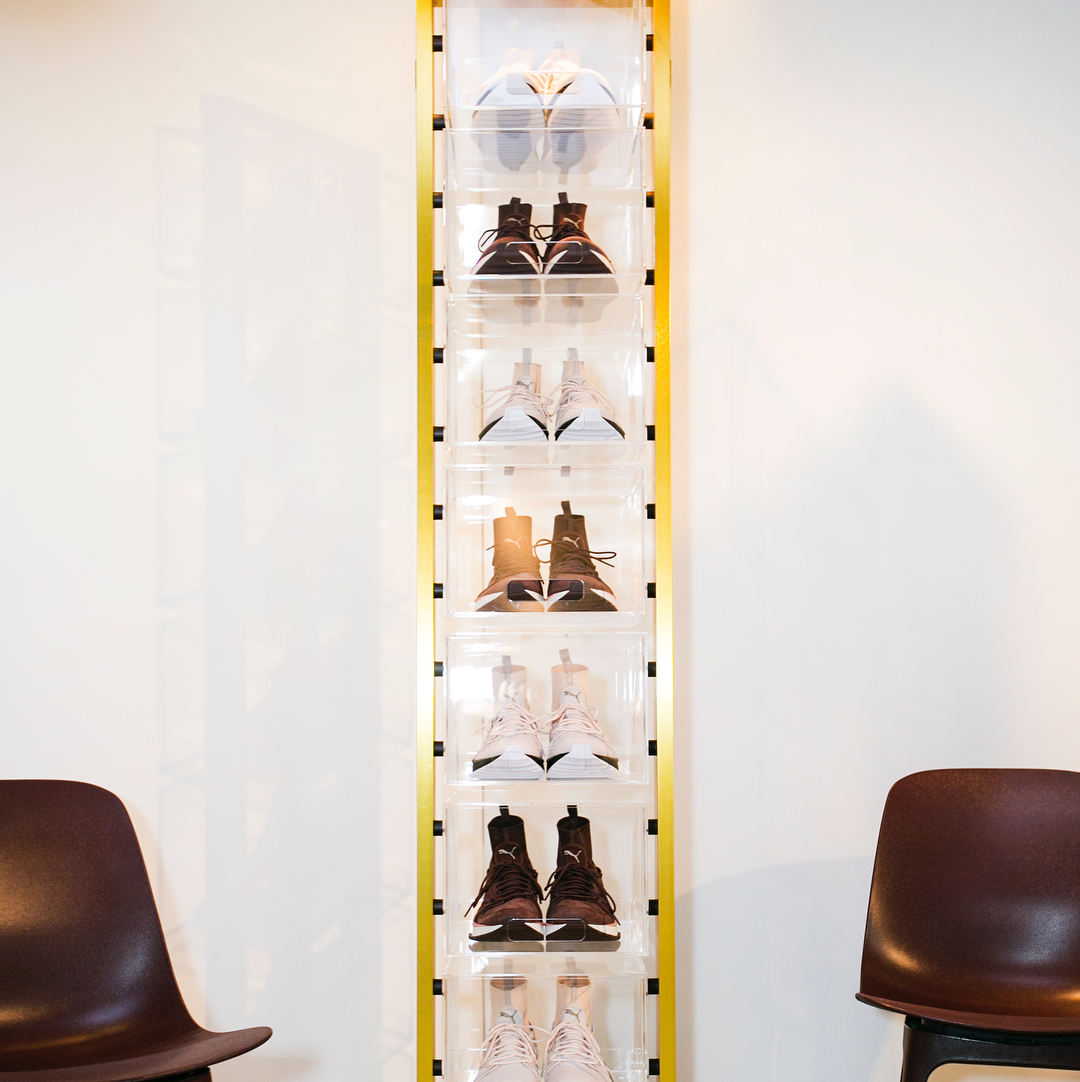 What do you think about the latest PUMA collaboration? Let us know in the comments.

Here’s How Photographer & YouTuber Sean Go Buys Rare Sneakers
Did You Know Lululemon Now Sells Sneakers?
How The Best Selling Shoes of All-Time Made a Resurgence in 2017
5 Affordable Alternatives for the Most Popular Shoes Right Now
The 10 Best Canadian Online Stores for Sneakers