Pride activities are kicking off all across the city, giving us the opportunity to celebrate life, love, and equality. While there are plenty of fun, ticketed Vancouver Pride events to check out throughout the week, there are also plenty of free activities that you can take part in that won’t make a huge dent in your wallet.

Take a peek at the best Vancouver Pride free events happening this year.

Proud & Present: A Mindful Mixer at the lululemon lab — July 29

With a hectic week ahead, begin your week with a meditation led by Dora Kamau and self-care tricks courtesy of lululemon lab. Once everyone is feeling grounded, the event will end with treats and wicked cocktails by Absolut, and for those who don’t drink, there’ll be plenty of non-alcoholic beverages to enjoy, too.

Get your dance on at a free all-ages dance party hosted by Conni Smudge at Shipbuilder’s Square on the North Shore. On July 30, bust a move to along the water with local queer DJs and drag performances starting at 5 p.m. There’ll also be craft and activity stations, and giant games to keep you busy. Don’t forget to bring some pocket change in case you get hungry — there’ll be plenty of food trucks to choose from.

Get ready for a night full of laughs, games, and stories with Canada’s leading queer improv comedy troupe. For Pride, the troupe will host queer trivia with fun hosts, prizes, and comedy. Entry to the 19+ event is free, however, pay-what-you-can donations are collected at the end of every show. If you have a good time, bring a few bucks to help support the troupe, which is a not-for-profit society that aims to provide a fun and safe queer community through improv theatre.

The annual pride parade is back over the long weekend! Grab your family and friends to celebrate the city’s biggest demonstration of love, inclusivity, and diversity. The parade runs from 12-3 p.m. on Sunday, August 4.

After the parade, head over to the Sunset Beach Festival where the party will continue until 6 p.m. Starting at 11 a.m., the event will feature multiple stages with live entertainment, dancing, 170 vendors from local queer artisans, games, food trucks, and so much more. 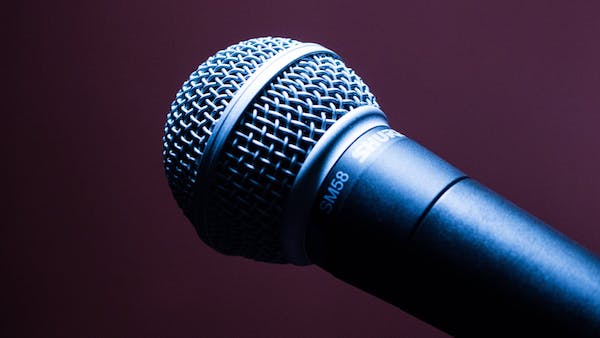 Calling all LGBT2Q+ content creators! If you’ve ever been curious to know how to get your content on a major television network, look no further then this event, which is hosted by CBC/Radio Canada. On Saturday, August 17 at 11 a.m., VQFF and the CBC will be hosting a discussion panel on the the role that the national broadcaster plans in the creation and distribution of LGBT2Q+ content. The best part? tickets are completely free!

On Sunday August 18 at 7 p.m., the Vancouver Queer Film Festival will be screening Toni, Randi and Marie, a film that follows the lives of an eponymous female impersonator cabaret star, trans hustler, and female sex worker. The film explores the margins of sex and class and will be followed by a Skype Q&A with the film’s editor, Ophera Halls, post screening.