A year ago, women across the globe marched to protest Donald Trump’s inauguration. Looking back, it was unknown whether this would be a moment or a movement.

Now after a second year of marches, women have become the foot soldiers and emerging leaders to challenge men’s power and privilege in what has become #MeToo.

“Coming into an environment where everyone is marching together, on the same team, celebrating sisterhood, celebrating our strengths. It’s really shown how powerful and connected we are despite oppression,” –  23-year-old author, activist and sexual assault survivor Marlee Liss.

The #MeToo Movement has put women at the forefront of reshaping the future into one that focuses on the inclusion of everyone and the equality of all. Its cause has surpassed that of Donald Trump, it has surpassed Harvey Weinstein; it’s dived into the civil rights of all genders and all races in a mission to inspire and unite.

“We’ve been sweeping this abuse under the rug for too long, and it’s finally pulling back the carpet and looking at the mess that’s been created,” said Liss. “[#MeToo] is an essential first step in actually dealing with this problem in not just a band-aid solution way, but in a let’s look at the root of this mess and actually clean it up kind of way.”

But there’s still much more work to be done as even with such a show of strength, the movement faces hurdles. According to Liss, that work starts with men.

Earlier this month, the majority of women attending the 2018 Golden Globes wore black in protest of sexual harassment and gender inequality in Hollywood. Most of the actresses used their red carpet interviews to talk about the issues that inspired their show of solidarity rather than their nominations or their outfits. But there was only a handful of men who did the same.

The night spurred a debate across social media about whether or not men can and should join in on the conversation. Some say that the choice was a deliberate one, “meant to give women the space to share their experiences.” For others, “it is this type of complacency that brought us to where we are today.” 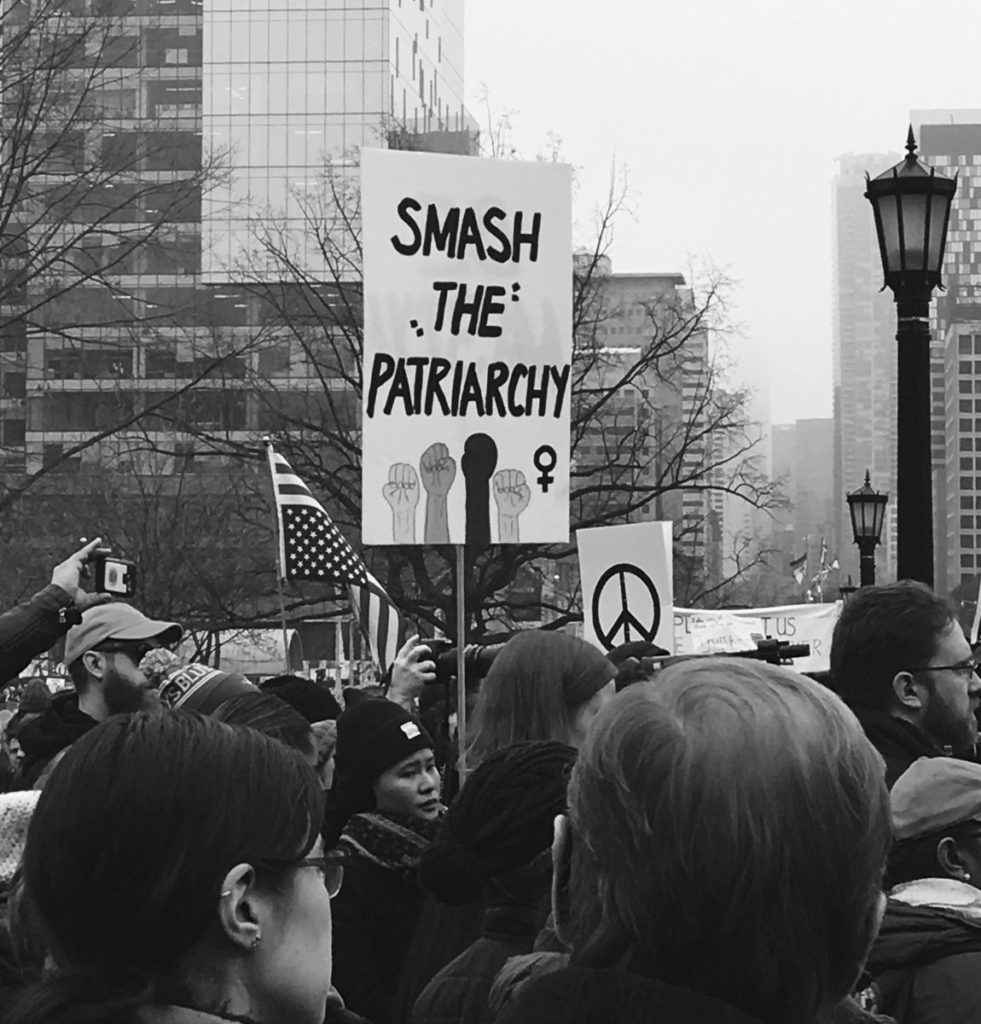 “It’s essential that men join in on the conversation… Women have been healing themselves and gathering the strength, while men have been asked to suppress their feelings. Men haven’t been given enough challenge that might motivate them to reconnect with their feelings and look at the wounds they have created or have themselves,” said Liss.

But how can #MeToo work change that? What’s next for the movement as a whole? As asked by Courtney Weaver of the Financial Times, “How do you create a movement that is inclusive of experiences that range from unwanted leg touching to violent rape, without losing the distinction between these transgressions?”

For Liss, this isn’t just a discussion for those who have been sexually assaulted or for those who have physically abused someone; it’s a conversation that requires the participation of everyone. The change begins at the root of all these transgressions – consent.

“Women have a hard time vocalizing that they aren’t interested because our whole lives we’ve been fed these messages to be a nice girl, to be polite, ‘you’re going to make someone feel bad’ or ‘you’re a bitch’ if you reject them. These are messages that keep telling us to be small and it’s a difficult practice [as a woman] to be clear in your boundaries.” 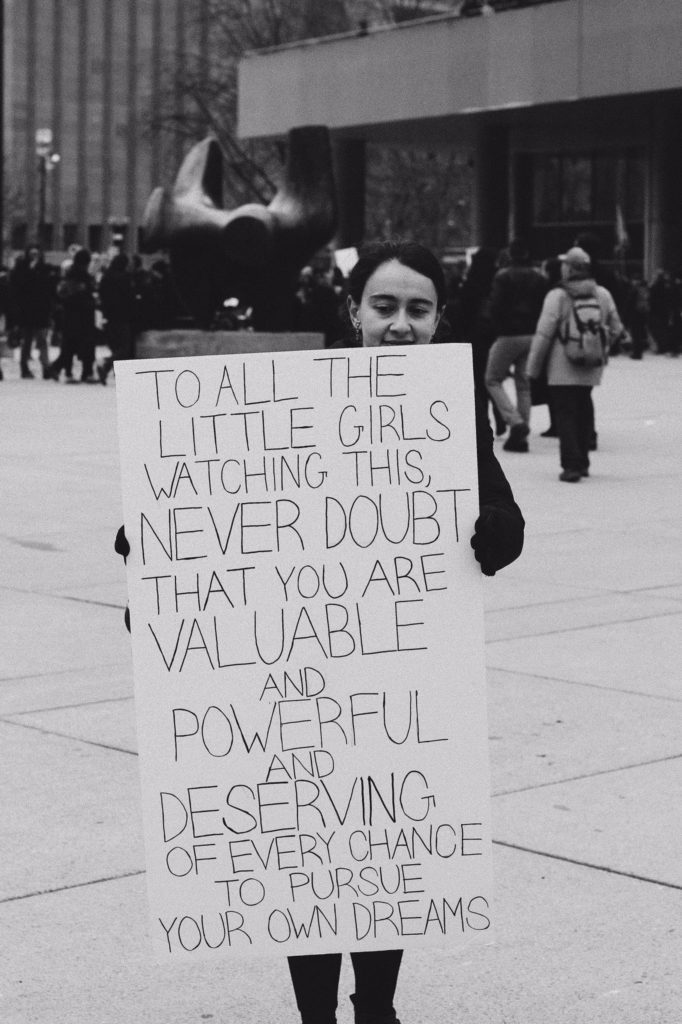 Liss views consent as more than just a yes or no; it’s an ongoing conversation where you can change your mind at anytime. She sees having honest conversations about consent and one’s boundaries as a necessary practice of self-care in order to get back to loving one’s self after such trauma.

“Self-love is such a hard thing. I’m not going to minimize the journey that was for me; I had an incredibly hard time. For all of last year, I was disconnected from my body and angry at myself, carrying around self blame,” – Marlee Liss.

The Toronto-based activist was sexually assaulted in late 2016 and just hours after it had happened, she turned to writing as a way to work through her trauma. She is the author behind Re-Humanize, a book of poetry and facilitated discussion questions around rape culture and feminism, but more broadly objectification and how people treat one another as human beings.

“There’s a lot of pain but it also takes so much strength to be a survivor and that invites in so much self-love in solidarity with other[s]…” said Liss. “Moving forward, we have to look at why this has all happened. We need to have more inclusive conversations with both men, women and non-binary and look at how the patriarchy has shaped all of our actions.”

The second Women’s March in Toronto was one of at least 38 rallies across Canada and hundreds around the world. Its theme was defining a new future.

“How powerful it will be when a survivor can voice the hurt that they have felt in front of a man who has contributed to objectification culture,” said Liss. “To have those people gather in the same space with the intention of collective healing and owning up to the collective roles is an essential next step.”

Outfit Ideas Based On Your Zodiac Sign
These Trends from the Spring/Summer 2018 Runways Are Total Garbage
Top Fashion Trends for 2018 According to Pinterest
Revlon Just Announced Ashley Graham as New Face Of The Live Boldly Campaign
Discover Toronto’s Favourite Culinary Celebration; Winterlicious