If you’ve walked around Bloor Street, Yorkdale or Queen Street West in Toronto you may have noticed the influx of luxury stores and premium department stores.  According to the CBC, nearly 40 per cent of the 50 new international retailers that entered Canada last year are considered to be luxury stores.

The reasons why Toronto is booming as a luxury hub are the facts that Toronto is a huge destination for tourism, has comparatively affordable rent and has favourable changing demographics. 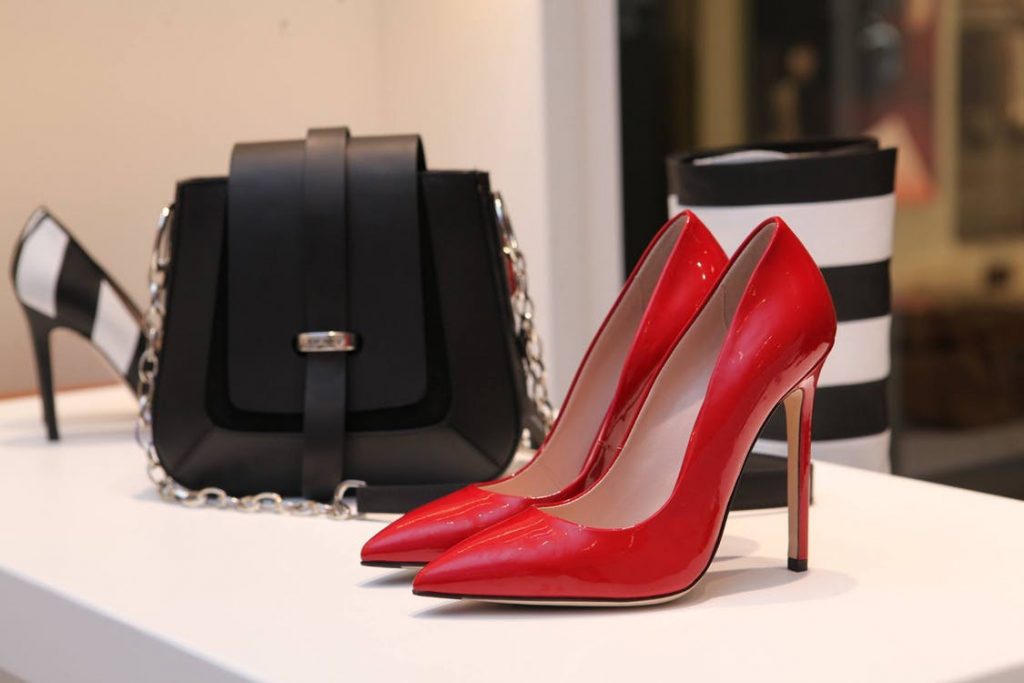 According to CBC, there is a growing perception that Toronto and Canada are home to a more stable political landscape compared to our American neighbours.   Due to this perception retailers are choosing Canadian cities over America ones.  Last year, China was the second highest tourist source after the United States. Chinese consumers are considered the number one market for luxury brands as brands like LVMH saw an increase in market share due to a revival of Chinese demand.

Furthermore, luxury brands are choosing Toronto and Canadian cities due to affordability.  As sales of luxury brands decline globally,  retailers are becoming more strategic on where to open up new shops. Currently, the cost of prime luxury retail rent in Toronto is $318 USD per square feet, compared to $3,200 USD in New York, $700 USD in Los Angeles and $2,918 USD in London.

Lastly, certain analysts believe that wealthier Canadians are choosing to spend their money at home, rather than abroad.  Furthermore, analysts believe that millennials in Canada are more likely to shop with retailers that focus on experience over everything. Currently, in the retail landscape, the brands that are topping the experience charts are luxury brands.