This past year, we saw two of the most influential individuals in fashion become arguably the two most influential individuals in the sneaker world. Kanye West and Virgil Abloh both came out of Chicago and evolved into the creatives that took over social media this past year with their respective lines from Adidas and Nike. Many people in the sneaker world say that whatever Kanye touches turns into a hot item, but after 2017, the same can be said about Virgil.

Kanye continued to grow his catalogue with Adidas in 2017 with the release of numerous Yeezy BOOST 350 V2 colourways, as well as the release of the Yeezy BOOST 700 Wave Runners and the Yeezy Powerphase. His influence on the sneaker world remains at an all-time high, evident by the near-instant sell out of most of his sneakers, as well as his ability to sell out pre-sales of sneakers that customers would not be receiving for months. He also released his Adidas Calabasas clothing line in addition to the YEEZY ready-to-wear collections, showcasing his abilities as both a fashion and sneaker designer. 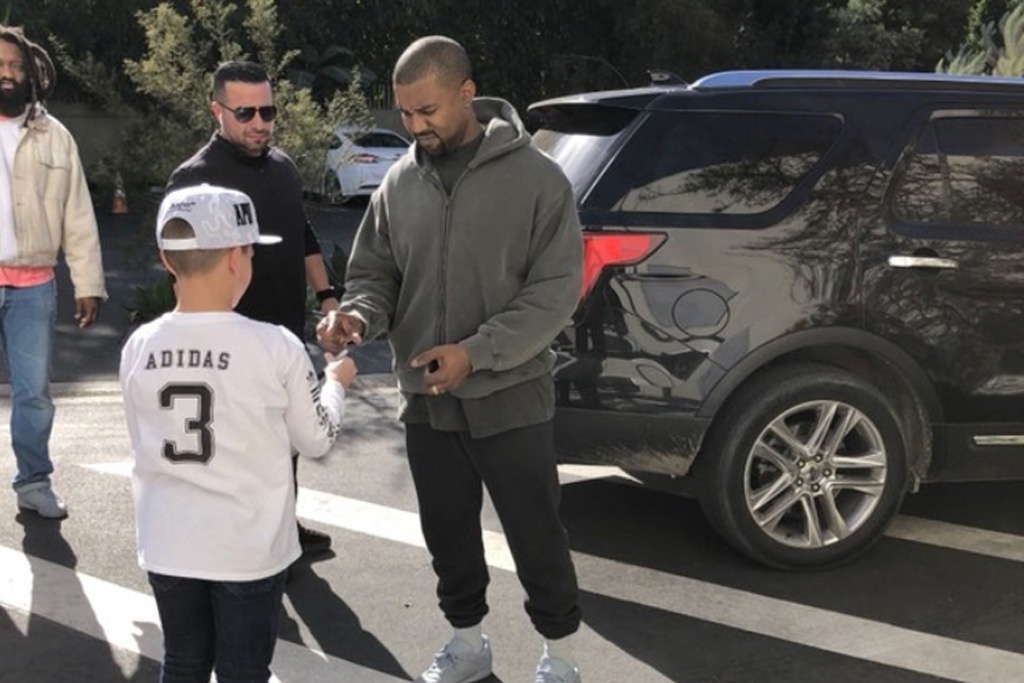 Virgil exploded onto the scene in 2017 with his collaboration with Nike where he deconstructed the ten silhouettes from the archives of Nike, Converse, and Jordan Brand that he was given. ‘The Ten’ collection instantly took over social media and became some of the most desirable releases of the year. Virgil’s ability to use the foundations of both classic and modern silhouettes and imprint his vision on the designs truly captivated the masses. The design elements from his clothing line, Off-White, could be seen on these shoe models, as well as the OFF-CAMPUS launch event in New York City.

rap music videos made these

In 2018, we are expecting big years from both of these individuals with both of them expected to drop new sneakers this year. There are rumours that Virgil will be releasing a second iteration of ‘The Ten’ collection with Nike which is extremely exciting considering how most people were not able to get their hands on the first collection. Kanye is expected to release additional colourways of the Yeezy BOOST 700 Wave Runners as well as the Yeezy 500 Desert Rat which features the adiPrene technology instead of BOOST. 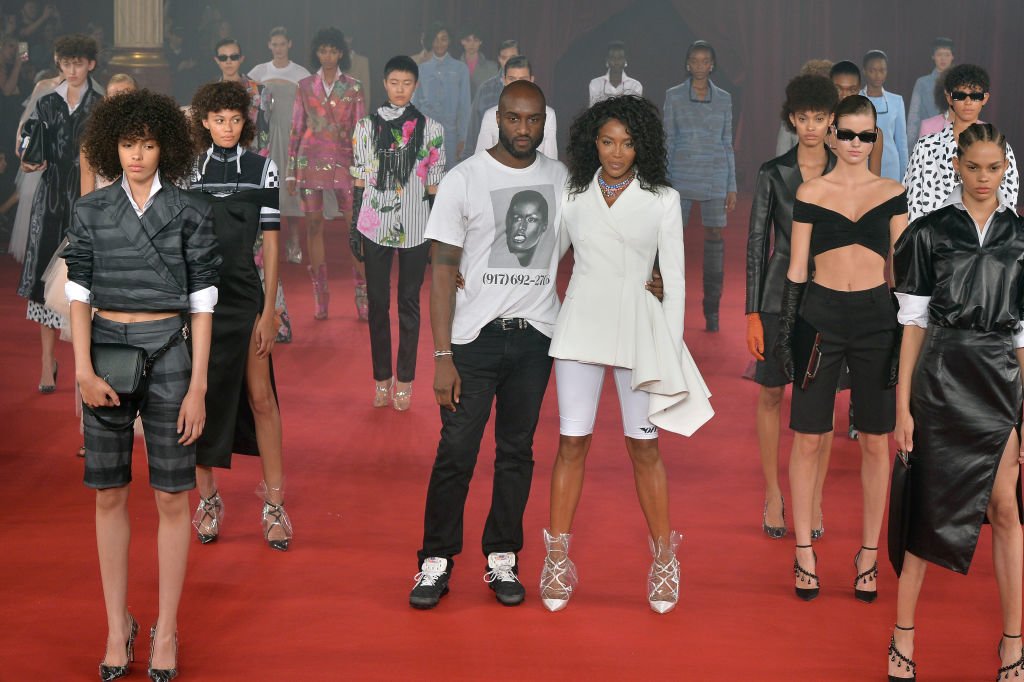 Virgil has had the opportunities this past year to do what Kanye has always said that he wanted to do, evident by his massive collaborative collection with Nike and his collaborative project with Swedish furniture and home furnishing powerhouse, IKEA. Look for Virgil to have another fantastic year with numerous projects, but don’t be surprised if Kanye surprises all of us with some news that may tilt it in his favour.

Outfit Ideas Based On Your Zodiac Sign
These Trends from the Spring/Summer 2018 Runways Are Total Garbage
Top Fashion Trends for 2018 According to Pinterest
Revlon Just Announced Ashley Graham as New Face Of The Live Boldly Campaign
Discover Toronto’s Favourite Culinary Celebration; Winterlicious