The brand with three stripes has one of the richest histories in the footwear industry with its roots going back to 1949. Adidas is nearing its 70th anniversary but throughout its history, the brand has experienced its ups and downs. It was one of the most popular footwear brands in the world until the 1990’s with its iconic silhouettes such as the Superstar, the Stan Smith, and the Rod Laver.

Many would argue that the emergence of Nike’s revolutionary Air technology and the cultural significance of Michael Jordan to be the main culprit for Adidas’ decline but Adidas was able to take that same recipe for success in recent years with its BOOST technology and Kanye West.

Adidas worked with BASF, one of the world’s leading chemical companies, to utilize BOOST technology and incorporate it into their future designs with a midsole design composed of this innovative cushioning material. BOOST was first introduced by Adidas in 2013 with the release of the Energy Boost and the technology became even more popular with the release of the UltraBOOST in 2015. Both silhouettes were originally designed as performance running shoes but they became increasingly popular as lifestyle sneakers as Adidas endorser, Kanye West, was often seen wearing them throughout 2015. 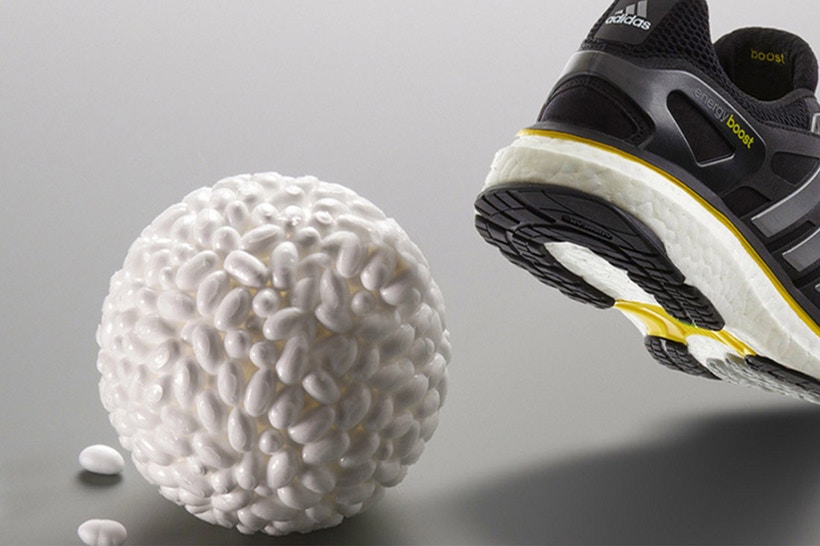 adidas continued to push out products with BOOST technology as it was the hottest technology in the industry, and they were able to elevate their lifestyle products with the launch of their collaborative projects with influential figures, Kanye West and Pharrell Williams. Kanye was given two different silhouettes with his initial release, the low-cut Yeezy BOOST 350 and the high-cut Yeezy BOOST 750, then he expanded his catalogue with the release of the Yeezy BOOST 950, 350 V2, and the 700 Wave Runners. Pharrell put his own spin on the popular NMD silhouette and released multiple iterations of the Human Race NMD, expanding the Pharrell Williams collection by Adidas beyond classic silhouettes such as the Superstar.

BOOST technology truly took over the sneaker world in the past two years and we started to see the drop off in popularity as the market was saturated with Adidas BOOST products.

Adidas has produced too many versions of the same shoes, most notably the UltraBOOST and the NMD, with minor updates and it will be interesting to see if they will be able to use the technology in new ways to continue growing in 2018. One thing for certain is the fact that models such as the Yeezy BOOST 350 V2, UltraBOOST, and NMD need to be retired for the time being. Adidas will need to truly get creative with incorporating the BOOST technology in their shoes like they did with the Yeezy BOOST 700, where they used the ever-popular cushioning technology but the visibility of the technology is hidden with the newly designed tooling. 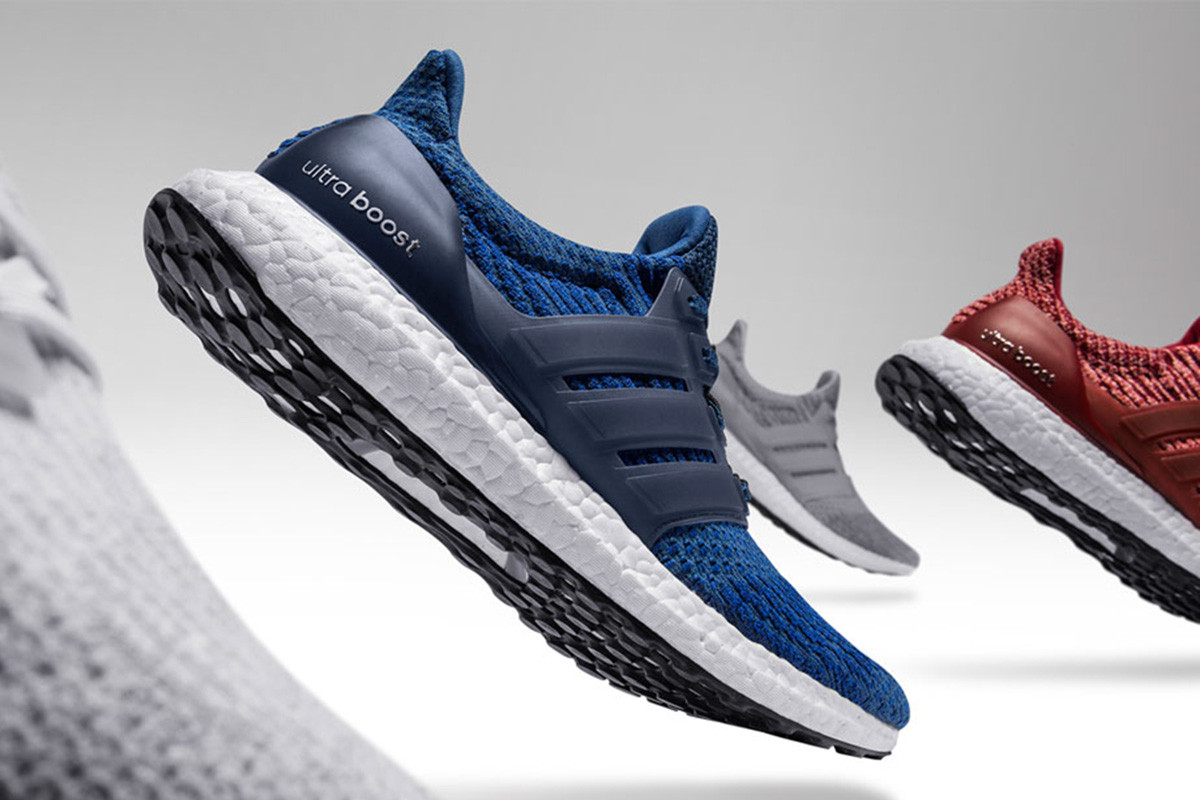 Are you a fan of Adidas? Share with us in the comments!

These 14 Craziest Instagram Beauty Trends Will Make Your Day
Workout Trends For 2018
How The Best Selling Shoes of All-Time Made a Resurgence in 2017
The 10 Best Canadian Online Stores for Sneakers
Here’s How Photographer; YouTuber Sean Go Buys Rare Sneakers